Looking for a reasonably priced digital camera with style? Then one of Nikon’s six new additions to its CoolPix line may be right up your aperture. The S210, S520, S550, and S600 are the latest members of the Style Series of CoolPix compact digital cameras, while the L18 and the P60 enter the CoolPix line at lower and higher ends of the price and feature spectrum, respectively.

The 8-megapixel CoolPix S210 and S520 both offer 3x optical zoom, Vibration Reduction (VR) Image Stabilization technology, and 2.5-inch LCD screens, but the S520 adds a new “Food Mode” to its existing scene modes for enhanced close-up images of  food, as well as the ability to organize images by favorites in the camera.

Both the CoolPix S550 and CoolPix S600 boast 10-megapixels, with the S50 featuring a 5X optical zoom and the S600 carrying a 4x 28mm optical zoom lens. The S550 has a new “Smile Mode,” which will automatically trigger the shutter when the subject smiles, and “Blink Warning,” which will give you a warning message when the subject blinks. According to Nikon, the CoolPix S600 has the fastest start-up time of any camera in its class, and it also features a new “Active Child” shooting mode to maintain focus on moving subjects and a new “Pastel Mode” for producing watercolor painting effects.

Even though it’s an entry-level camera, the CoolPix L18 still has some nice features, including 8-megapixels, a 3-inch LCD screen, and a 3x optical zoom. The 8.1-megapixel P60 features a 5x optical zoom lens and an extended light sensitivity range up to ISO 2000, to help you capture stunning pictures in low light settings.

Available in a variety of colors such as plum, graphite black, cool blue, brushed bronze, and ruby red, the new CoolPix cameras should start hitting store shelves in March.      –by Graham W.

A Dishwasher That Cleans in 10 Minutes?
Panasonic Lumix Cameras Deliver HD Video
0 Comments
By Abt

It’s Time For Some Refreshing Cool-Aid 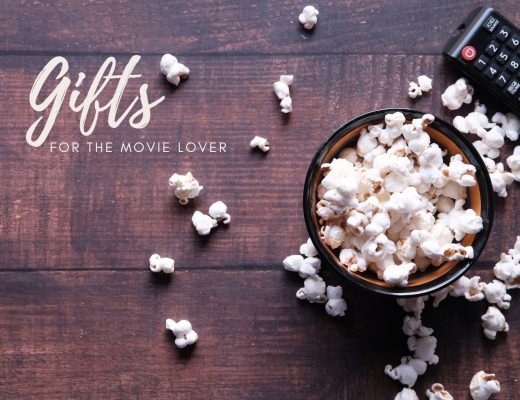