While Apple’s the Worldwide Developers Conference, their late-spring keynote, is usually an event based around software announcements, today the company also showed off some refined hardware, including some iMac, MacBook, and iPad refreshes. The product news came alongside the announcement of a new OS, some AppleWatch improvements, and an assortment of other general updates. Here’s what new Apple products and software were unveiled today.

The operating system that powers Apple’s desktops and laptops received its latest update, with the new version dubbed “High Sierra.” Like most OS upgrades, users won’t see any drastic changes, but should expect lots of minor tweaks that will improve the overall computing experience. Apple is touting the refreshed Safari browser as being the world’s fastest internet browser, with claimed speed increases of up to 80% as compared to Chrome. One nice new feature in Safari is autoplay blocking, which automatically detects and stops videos that play when a browser window is loaded.

High Sierra will also include improvements to search functions in Mail, as well as within the OS itself—now that it will be leveraging the Apple File System. An additional exciting bit of news for gamers—a group not normally associated with Apple computers—macOS will now support VR systems like the Oculus Rift and HTC Vive.

Apple’s mobile operating system was also revamped, with iOS 11 introducing a bunch of new features and improvements to apps.

Apple Maps is going indoors and underground. The app will offer detailed floorplan maps of airports, malls and subway systems. Lane guidance will also be coming to Maps. iOS 11 will use location data to implement a few driving safety features, including blocking notifications and automatically responding to texts while you’re driving.

Camera will get some new creative tools, including “loop” and “bounce” effects, which are similar to Instagram’s Boomerang. As a way to address storage shortages, Apple developed a new compression algorithm to shrink the size of photos. HEIF (High Efficiency Image File) format photos will reduce file size by up to half.

Control Center is getting a complete redesign, making it a little easier for users to find and operate their most important settings.

App Store is also getting a revamp, with a visual facelift and an increase in editorial and informative content like app tutorials.

WWDC17 saw the announcement of both iterative upgrades to products, and news of completely updated goods as well.

The MacBook line will all get Intel’s 7th-gen Kaby Lake processors and new SSDs, for a nice performance jump over 2016 models. Also on the way is an all-new 13-inch MacBook Pro, which will have versions starting as low as $1300.

Users awaiting a powerful professional tool will hopefully be happy to hear news of the new Apple iMac Pro. This powerhouse is built for the most demanding creative professionals, packing an Intel Xeon CPU (with up to 18 cores!), Radeon Pro Vega GPU, and up to 128GB of RAM. A wealth of interfaces—four USB 3, four Lightning, Ethernet, a headphone jack and SD card slot—provide plenty of ports for connecting external storage, a secondary display or any additional peripherals. All of this sits in the typically svelte iMac body, behind a 27-inch Retina 5K display. The iMac Pro starts at $5,000 for the base model, so it’s a bit pricey—but offers the most powerful Apple experience currently available. 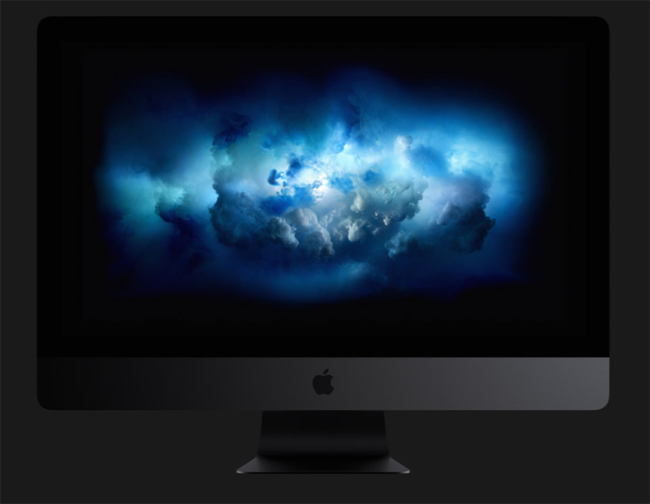 Those who thought the original 12.9-inch iPad Pro was too large, but that the 9.7-inch iPad Pro was too small, may enjoy news of a new model that splits the difference between those two. The new 10.5-inch iPad Pro offers all of the features of its siblings in form factor that’s about 20 percent larger than the smaller model. Under the hood is Apple’s A10X Fusion processor, a 12-core GPU, support for fast charging and USB 3, and at least 64GB of storage. The camera has been upgraded to a 12MP imager with OIS and a f/1.8 aperture. According to Apple, the 10.5-inch Retina display is brighter, less reflective, and “far more responsive than anything that’s come before.” 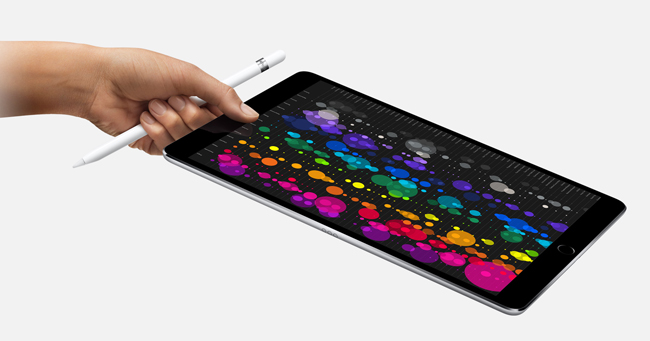 Apple was arguably the first to offer a competent voice assistant, but they kept it confined to devices with other primary purpose (i.e. your iPhone or iPad). Google and Amazon were both quick to offer pieces of hardware—Google Home and Alexa/Dot, respectively—purpose-built as a portal to their own digital assistants. With the announcment of the HomePod, Apple has joined the field. The Apple HomePod is a small standalone wireless speaker that acts as an interface to Siri, but also offers a premium audio experience. 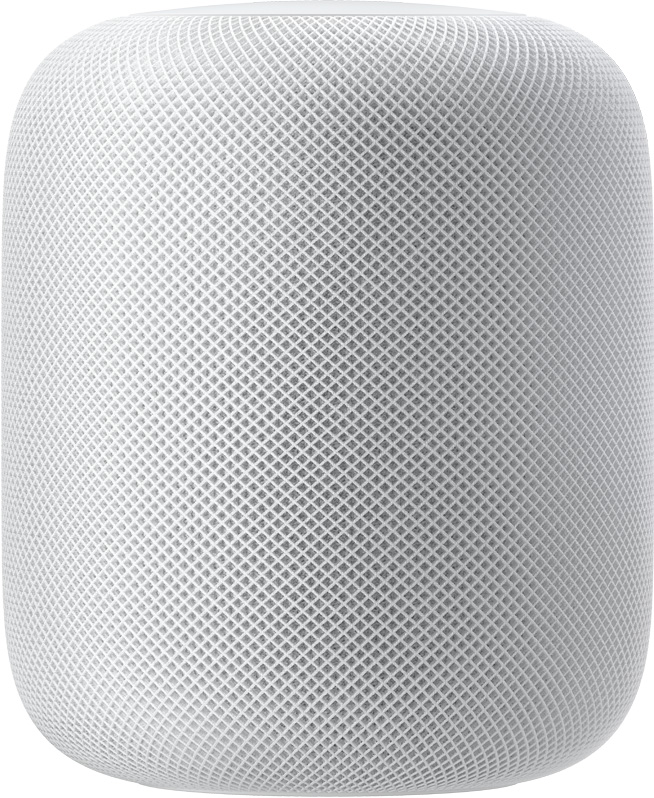 The products and software announced today all have varying release dates, so stay tuned here and on Abt.com for news of further availability.