New Radiant Heated Sidewalk at Abt

It might still be September, but around here that’s not too early to start thinking about the winter. Last winter was nothing short of epic, with many businesses and municipalities across the country blowing their snow-removal budgets and salt reserves just halfway through the season. Snow buildup was an issue at Abt, with the soggy, salty front sidewalk turning the entire main entrance into a safety concern and a visual eyesore. 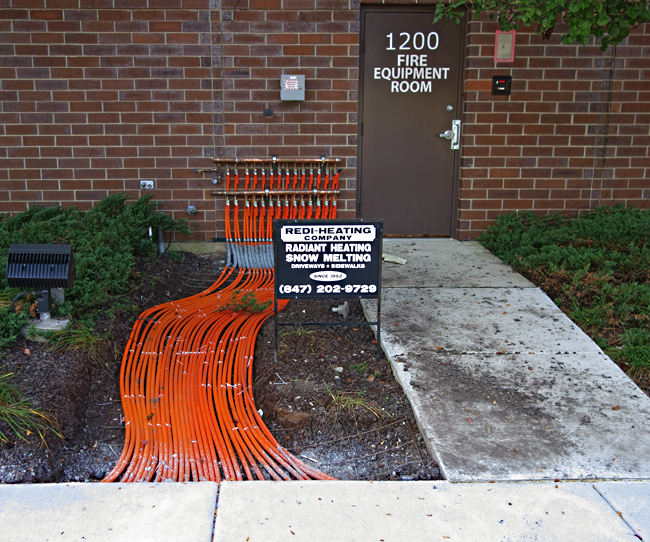 We decided to preempt those issues this winter (which some are saying will be as bad as—or worse than—last year) by attacking snow accumulation before it starts. For the past few days, workers from nearby Redi-Heating have been busy tearing up the old sidewalks that line most of the front of the store, and laying radiant heating tubes that will be embedded in the new concrete. 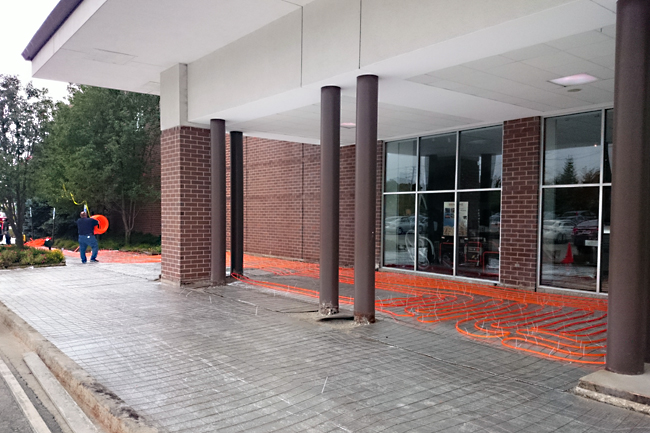 Radiant heating works by running hot water through those tubes, which then heat the entire sidewalk to keep it above freezing temperatures. The warmth melts snow before it can accumulate, and also prevents ice patches from forming, so making your way into the store will be easier than ever this winter. We’ll also be able to use significantly less salt, the costs of which add up both economically and environmentally. And less salt and snow buildup means less soggy, salt-stained carpets in the interior of the store. Of course, now that this is in place, it probably won’t snow all season, but it’s nice to be prepared. 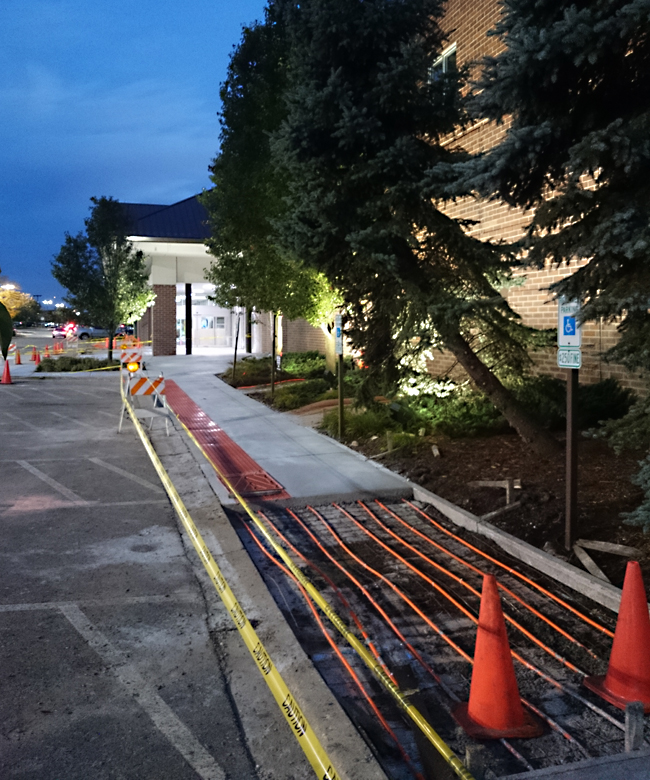 Abt Lights Up Pink for Breast Cancer Awareness Month
David Bowie Is, Powered by Sennheiser Audio
0 Comments
By Pete R