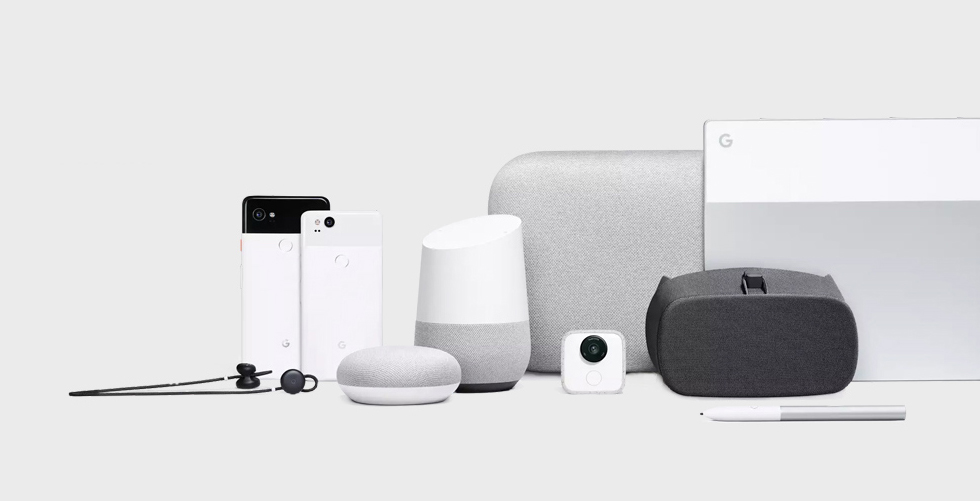 The Pixel 2 smartphone may have received most of the advance buzz before Google’s big event earlier this week, but there were a handful of exciting new products and product refreshes also announced. In addition to the flagship phone, here are the other noteworthy reveals from the event: 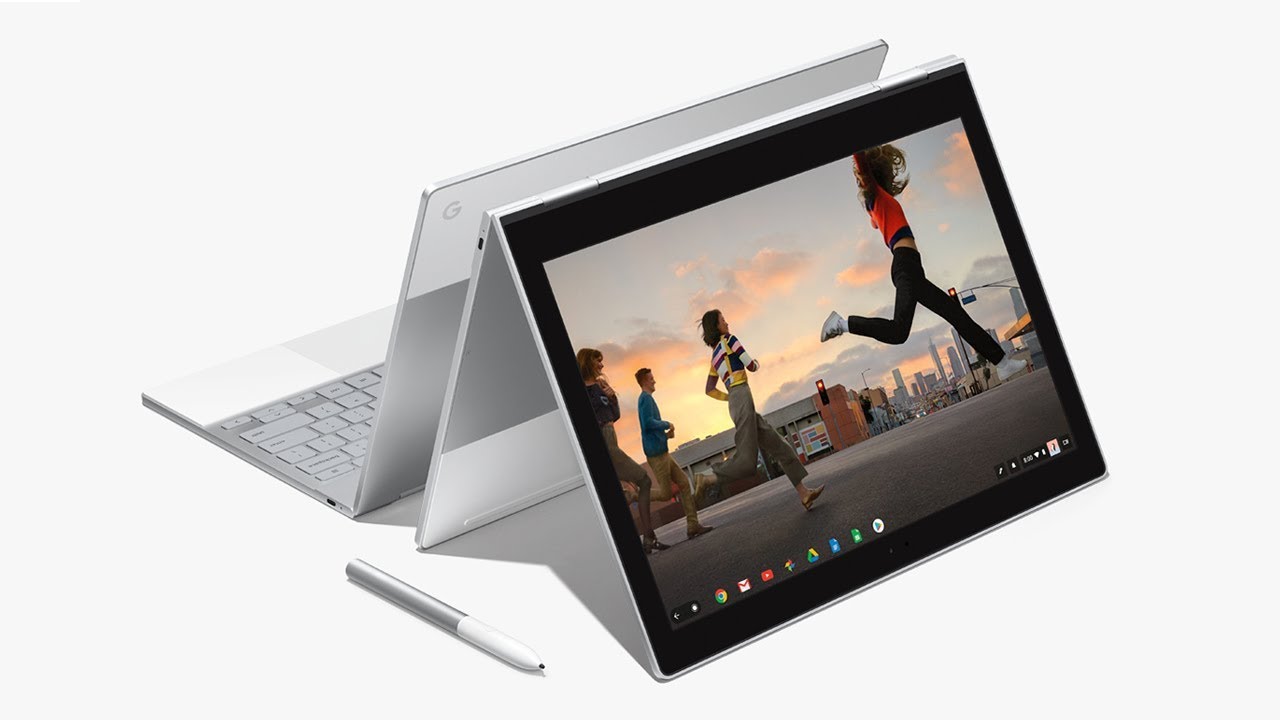 When the first Chromebook debuted over six years ago, it was touted as an affordable, low-powered option to a Macbook or PC laptop. By using the self-developed, open-source Chrome OS, Google could save money on OS licensing. By leveraging cloud technologies to do the processing and storage, the Chromebooks could forgo pricey processors and do without large hard drives. They were simple machines meant for simple tasks. In the year’s since, the Chromebook has evolved into a high-tech, high-powered machine that can go toe-to-toe with some of the finest offerings in the PC and Mac world. While it still runs Chrome OS, the new Google Pixelbook packs a 7th Gen Intel Core i5 or i7 processor, a 2400×1600 display and full-sized (128GB, 256GB, or 512GB) NVMe SSD into a svelte aluminum body. Battery life is promised up to 10 hours, with a quick-charge mode that gives you 2 hours of use with just a 15 minute charge.

Google may not have invented the smart speaker, but when they entered the market with the Google Home, it quickly became one of the most popular devices in that growing category—due of course to the native integration of Google Assitant. The Google Home Mini looks to extend that ubiquity, with a smaller, less-expensive version, that will fit into the decor and budgets of those not so keen on having a larger piece of tech sitting on the counter. It offers all of the same voice-activated features as its older sibling—command it to play music from your library, add an event to your calendar, adjust your Nest thermostat—in a form factor that’s made to disappear into its surroundings. And at $49, it’s priced right for those who want to just dip their toes into the smart home universe. 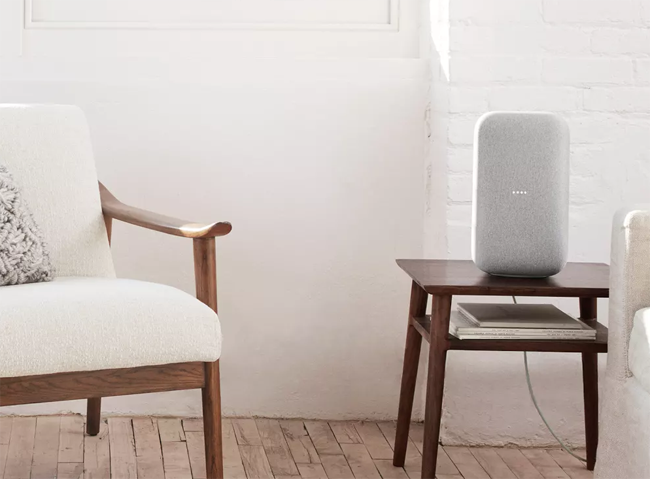 If you’ve been a fan of Google Home, but have been wanting more out of your device instead of less, the Home Max is for you. As the name implies, it’s bigger than the original Google Home, with much more powerful audio. While many smart speakers focus more on being an assistant that happens to play music, the Google Home Max takes the opposite tactic. It is foremost a multi-room, Wi-Fi speaker, built with sound quality that’s meant to do battle with the wireless offerings from audio-focused companies like SONOS and Denon. But it has the added benefit of fully-integrated Google Assistant functionality. It can be positioned either vertically or horizontally, and comes in a pair of subtle, modern finishes that will blend in with most decors. If you’ve been interested in a smart speaker, but haven’t wanted to sacrifice audio quality in the name of convenience, put the Google Home Max on your list.