Did you know that Apple makes products besides the iPhone and the various versions of the iPod? It’s true! Okay, so you already knew that, but lately it seemed that all of Apple’s attention was being heaped on those gadgets to the neglect of the company’s line of computers.

That all changed today, when Apple’s “The spotlight turns to notebooks” event began this morning at its headquarters in Cupertino, Calif. Apple CEO Steve Jobs introduced the new MacBook family, which now features lower prices and precision unibody enclosures made from a single block of aluminum, resulting in thinner, more durable notebooks. Other new features include state of the art NVIDIA graphics, instant-on LED-backlit displays, a Mini DisplayPort for video output, and large multi-touch trackpads. These new trackpads are made of smooth glass, have almost 40 percent more tracking area, and support more multi-touch gestures than previous versions. Users can track and click virtually anywhere on the trackpad, as the entire surface is also a button. Multiple virtual buttons, such as right-clicking, can be activated in the software.

Also receiving updates are the MacBook Air and the 17-inch MacBook Pro. The MacBook Air now includes new NVIDIA GeForce 9400M integrated graphics and a faster architecture to better support 3D games and enhance performance, as well as a Mini DisplayPort. It is available with a 120GB 4200 rpm hard drive, representing a 50 percent increase from the previous generation ($1,799), or with a new 128GB solid state drive ($2,499). The new 17-inch MacBook Pro now comes standard with a high resolution 1920 x 1200 LED-backlit display and a larger 320GB hard drive or an optional 128GB solid state drive ($2,799).

Rounding out Apple’s new product presentation was the new LED Cinema Display, which features a 24-inch LED-backlit widescreen with built-in iSight video camera, mic, and speakers in a thin aluminum and glass enclosure, all for $899. It is designed for the new MacBook family and includes three USB 2.0 ports and the new Mini DisplayPort for quick connection to the new MacBooks and other peripherals.

All of the new products are available now, except for the MacBook Air and the LED Cinema Display, which will be available in November.

Finally, to put to rest the persistent rumors about Jobs being in poor health, the screen behind him at one point stated simply “110/70,” which we were told is his current blood pressure. If he really is in any pain, though, it’s probably coming from Blu-ray, which he claimed is “just a bag of hurt. It’s great to watch the movies, but the licensing of the tech is so complex, we’re waiting till things settle down and Blu-ray takes off in the marketplace.” Join the club. —by Graham W. 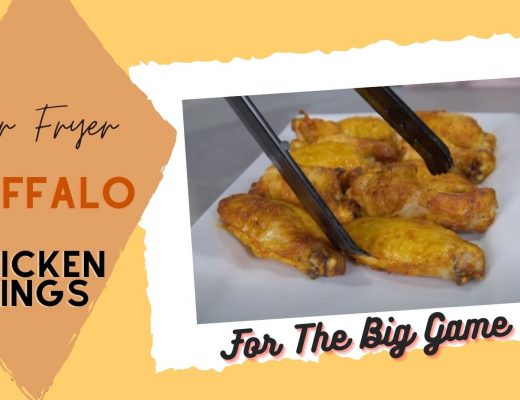