It’s been just about two years since Bowers & Wilkins released the stellar PX wireless headphones, and even longer since the other models in the P lineup first hit the market. In that time, the company has revamped many of their most popular bookshelf and floorstanding speakers, and released their acclaimed Formation system—the industry’s first true audiophile-quality wireless multiroom speaker system. And now B&W has returned to the world of portable audio with a full refresh of their headphone lineup.

These new B&W headphones are just what you’d expect from the company: very classic visual designs, high quality construction and materials, and a supreme focus on ultimate audio quality. They may seem a bit “old fashioned” compared to some of the models that come from more tech-oriented brands like Bose and Sony—you’ll find few to no futuristic touch controls or built-in voice assistants here—but they’re likely to find favor among listeners who are more interested in the audio experience than fancy bells and whistles.

At the top of the lineup are the new B&W PX7 headphones. These over-ear headphones will take over the spot currently held by the PX, although that older model will also stay on the market for the foreseeable future. The PX7 pack 43mm drivers into the large cups, which feature earpads covered by supple leather. Like the PX headphones, the PX7 are equipped with B&W’s “lift to pause” function: simply lift the headphone off of your ear and the music will automatically pause. Arms on the PX7 are now made of a carbon fiber composite material, making them lighter and more comfortable during a long day of use. And in case you actually wanted to wear the B&W PX7 for literally an entire day, you’d be in luck. The new battery promises 30 hours of listening on a single charge.

Next up are the PX5, a smaller pair of on-ear wireless headphones that share quite a bit of DNA with the PX7. These headphones are fitted with 35mm drivers, and a full charge will get you 25 hours of listening. The PX5 feature the same lift-to-pause functionality and lightweight construction as their more expensive sibling, and you’ll also get the adaptive noise canceling technology that has been a marquee feature since the PX. It allows for varying levels of noise cancellation, so you can decide just how much of the world you’d like to tune out—ideal for when you still need to hear, say, a train conductor’s announcement but don’t all the background noise.

Also announced were two different in-ear headphones, which mark Bowers & Wilkins’ first foray in to the world of wireless earbuds. The PI4 and PI3 headphones are both targeted towards active users, with rubberized finishes and ear tips that help keep the buds planted firmly in-ear during exercise. B&W’s Dual Driver technology dedicates a separate driver to the highs/mids and the lows, so sound quality should be significantly better than the typical single-driver earbud. The only difference between the two models is the presence of noise cancellation technology—you’ll find it on the PI4, but not the PI3. An in-line mic and audio controls round out the feature set.

Most notable about all models in this new lineup is the support for the aptX Adaptive codec, a Bluetooth technology from Qualcomm that promises wireless audio quality beyond what’s has previously been possible. Ability to pass 24-bit 48 kHz sound, bit-error resilience (resistance to interference from other nearby RF devices), and low system latency would put these new headphones’ Bluetooth connections on par with the best wired models available.

The PX7, PX5, and PI3 should be on shelves by next month, while the PI4 are due to arrive very early next year.

Rise and Shine the Abt Way 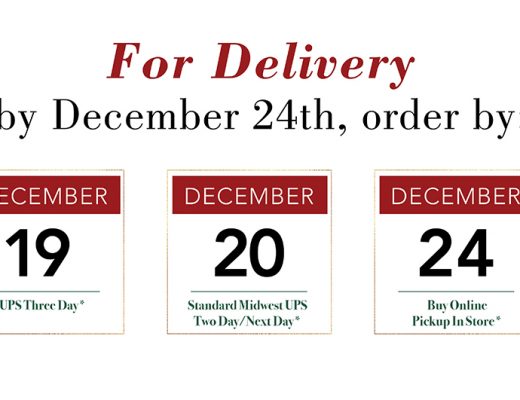