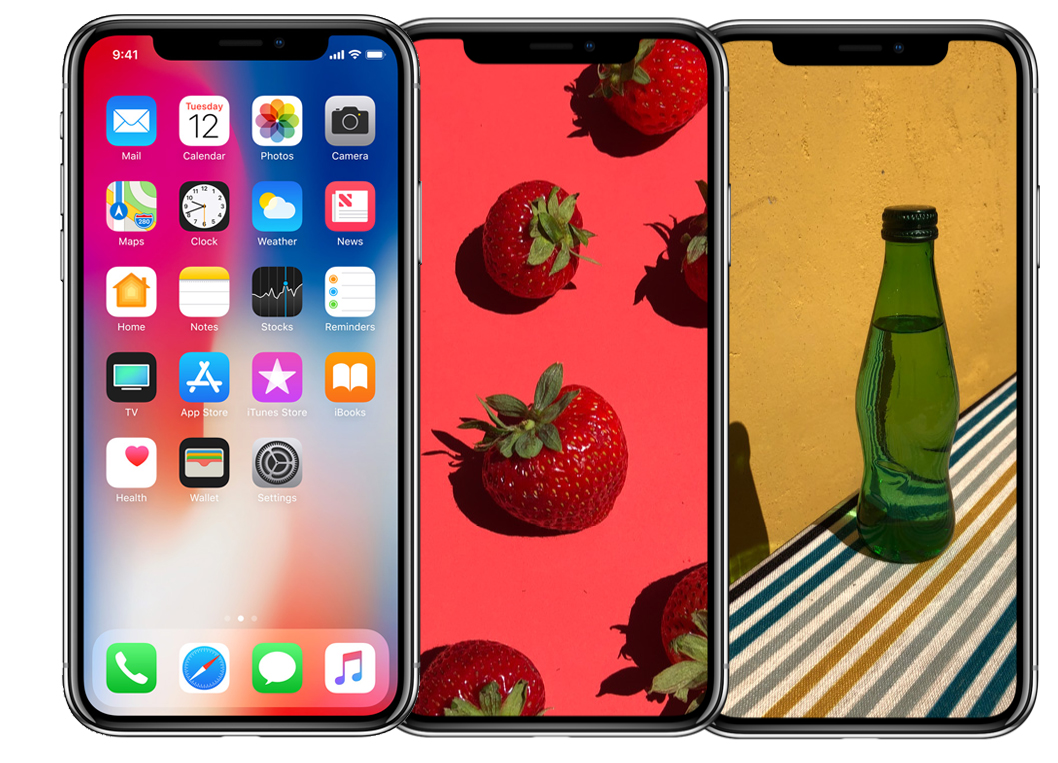 Rumors of the coming iPhone X suggested some very notable changes, from screen technology to sticker price. Now that the iPhone X (pronounced “ten”) has been announced, here’s a look at the big new features.

You can’t not instantly notice that, as Apple VP Philip Schiller said, “It is all screen.” The glass screen goes from edge to edge, seamlessly butting up against the surgical stainless steel sides of the phone. And that screen is dubbed the Super Retina Display. It’s a 2436 x 1125 display with 458 ppi, giving it the highest pixel density ever used in an iPhone. More importantly, that display is an OLED, which means that contrast, color accuracy and color gamut will be greater than ever before. It also gives the iPhone X support for Dolby Vision and HDR10. Because OLED displays use less energy than an LED screen and can be built thinner, the iPhone X can be crafted lighter and will sport a longer-lasting battery. The iPhone X is also rated IP67 for water and dust-resistance, and will be available in either Space Gray or Silver.

With no bezel, there is no longer a home button on the iPhone X. Instead, there are a few new ways for users to wake their phone. First, you can either tap or simply raise the phone to bring up the lock screen. Or, just say “Hey Siri.” And when it comes time to unlock the iPhone X, users simply look at the phone, and a new facial recognition system called Face ID scans your face and unlocks your phone. An advanced system called TrueDepth—it includes multiple cameras and sensors, an infrared projector, a depth sensor—instantly scans your face, and leverages a powerful neural network to verify your identity and unlock your phone. Face ID is promised to work even in a dark room, can learn to adapt to a changing face (just in case you sometimes wear glasses, grow facial hair, drastically change your hair style, etc), and is claimed to be 20 times more secure than Apple’s previous fingerprint scanner. 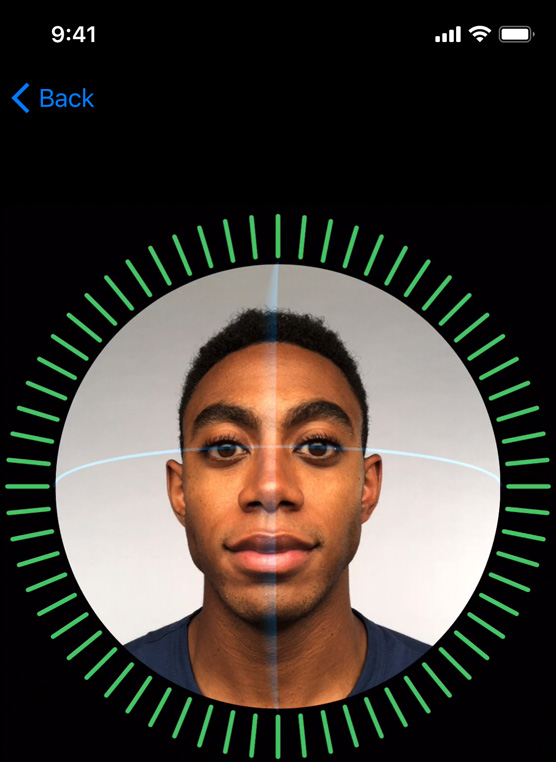 Apple’s Face ID uses an advanced system of cameras and sensors to 3D scan your face and use that as your password. It is Apple’s most secure biometric system ever.

Inside the iPhone X are many of the upgraded internals just announced in the iPhone 8 and 8 Plus, including the A11 Bionic CPU, neural engine, and M11 motion coprocessor. Also present is the Qi wireless charging capability. The cameras look to be Apple’s best ever, with new twin 12MP sensors like in the 8, and a slightly faster telephoto lens—now sporting an f/2.4 aperture. For the first time, the front-facing camera supports Portrait mode, applying an artificial depth effect that makes snaps look like they’re taken with a larger-sensor camera.

But perhaps one of the most interesting features in the new iPhone X is also one of the most playful: the Animoji. These are a collection of 3D emoji that leverage the TrueDepth system to map your facial movements and render a real-time 3D emoji version of you, which can then be saved and sent in messages.

Apple’s most advanced iPhone ever does come with a price tag. The 64GB version will retail for $999, while the 256GB model is priced at $1,149. Pre-orders open on October 27th, and the iPhone X will begin shipping on November 3rd. Apple will also keep the iPhone SE and 6S in rotation, along with both 7 models, and the new iPhone 8 and 8 Plus.