There are two certainties every September: the leaves will start changing color, and Apple will have a major product announcement. And while they usually have a few major announcements a year, the September “Apple Special Events” are the big ones, and where new iPhone reveals are done. As expected, the new Apple iPhone 8 and 8 Plus were announced at today’s Special Event. While at first blush they look nearly identical to the iPhone 7 and 7 Plus, there are some significant physical differences to go with the internal tech upgrades.

The body of the phone is still built with a high-tech aluminum alloy, but Apple has returned to the glass-back construction that we haven’t seen since the iPhone 4. Those glass backs—which often seemed tragically fragile—were the source of ire for many iPhone fans. But Apple is touting this new glass as the most durable glass ever used in a smartphone.  Both models will sport new Retina HD displays, with the iPhone 8 display measuring in at 4.7 inches, and the 8 Plus at 5.5 inches. Both models will be available in the familiar Silver and Space Gray finishes, along with a new Gold finish. The new construction is still dust and water-resistant. 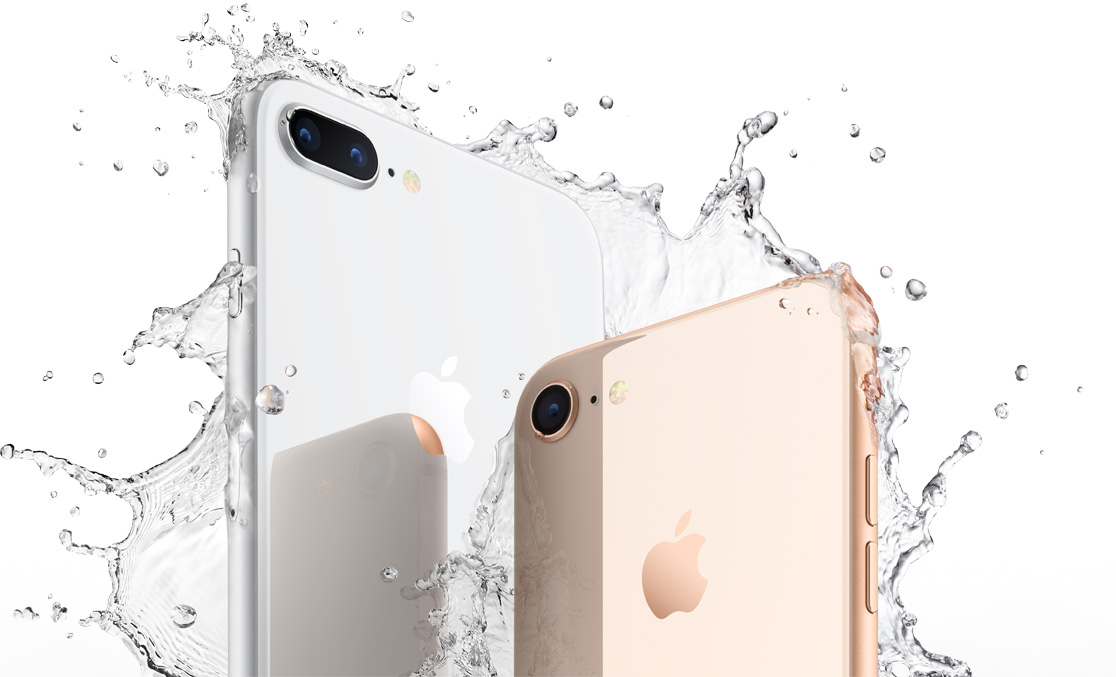 There’s the usual suite of tech upgrades under the hood: the A11 Bionic chip is a new 64-bit, 6-core CPU that has claimed performance increases of 25-70 percent over the previous generation’s A10 chip. Apple’s first self-designed GPU is in there too, promising similar performance jumps with less power consumption.

Apple is fully committed to a wireless future, so the headphone jack appears to be permanently gone. Now, Apple has fully embraced wireless charging, utilizing the commonly-used Qi wireless charging standard, so, thankfully, nothing proprietary there. Apple’s decision to join the Qi standard should supercharge the adoption of those devices, which is good news for the entire industry. 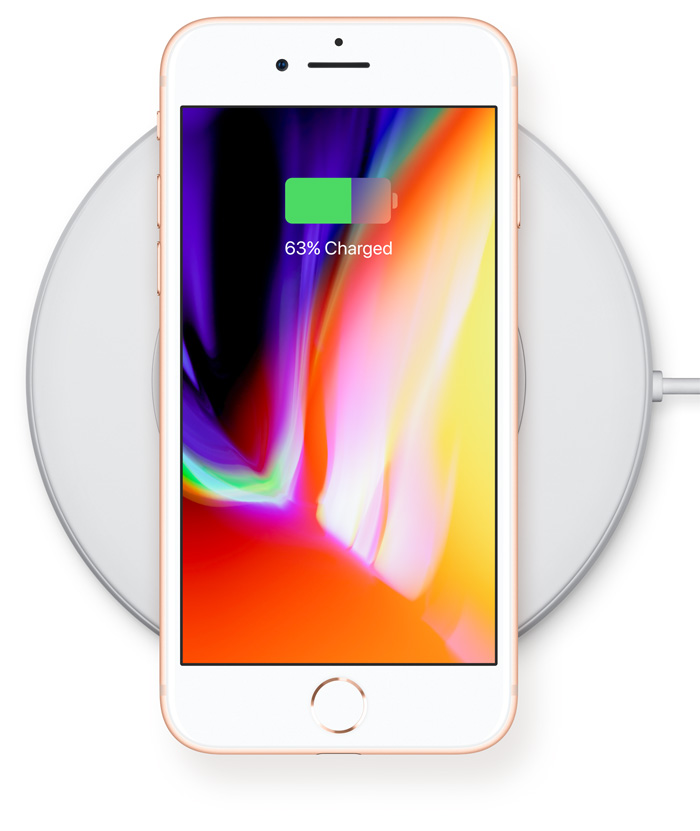 And it wouldn’t be a new iPhone without some refinements to the camera. Apple has fitted new sensors in the cams on both the 8 and the 8 Plus, and the smaller model now gets the optical image stabilization system from the Plus. Some neat new software features will give users more creative options, like the Portrait Lighting feature that simulates changing lighting conditions on a subjects face, transforming a dull-lit selfie into something that looks a little more professional. And the video camera now supports 240fps slow-motion, doubling the frame rate of the iPhone 7.

Pre-orders for both the iPhone 8 and 8 Plus will begin on September 15th, with the phones available on September 22nd.