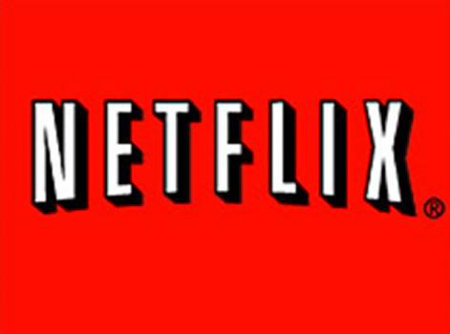 A while back I wrote about the monthly changes and fees Netflix had in store for its current and future customers.  Some looked at it as a good thing, but most saw it as a horrible, penny-pinching plan. Looks like the majority did not like the changes one bit. The customer backlash against the higher rates, which kicked in this month, has been much harsher than Netflix anticipated. That prompted management to predict Thursday that the company—the largest U.S. video subscription service—will end September with 600,000 fewer U.S. customers than it had in June.

I still kept my streaming-only account as of now, but I am continually disappointed in the seemingly dwindling selection of watchable movies.  What are your thoughts to the changes?