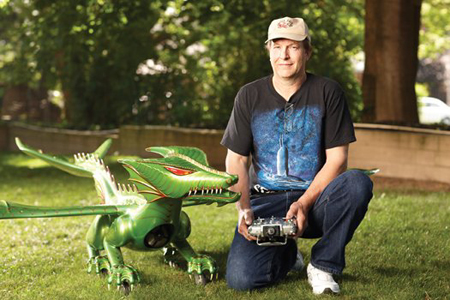 As the news talks incessantly of the case of Apple vs. Samsung and “who copied who”, there are a handful of people who cherish the idea of new innovations.  Pittsburgh resident Richard Hamel was fascinated by the movie “How to Train Your Dragon” and decided to build a dragon all his own.

Originally a radio-control plane builder, Hamel decided to try and actually build a real life animatronic dragon that can even breathe fire.  With that little idea, he put it to the test and succeeded.  Hamel built a fully functioning dragon out of a JetCat P80 turbine.  One year and $8,000 later, the results are pretty amazing. It just goes to show what can be created with a little imagination and hard work. 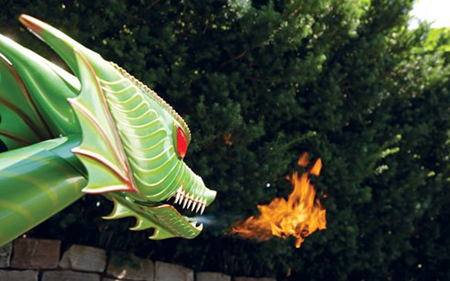 Cardboard, The Best Toy Ever
The Digital Optimization of The Toothbrush
popular science
0 Comments
By Pete R