If you’ve been shopping for a mid-range 4K TV, you’ve probably found a pair of similar-sounding LG TVs on your list. The LG Nano80 and Nano90 are two of the brand’s most popular TVs for the 2021 model year. Slotting in just below the new LG QNED TVs, but higher than their standard 4K LED TVs, the NanoCell TVs hit the price/performance sweet spot that should appeal to most mainstream buyers. There are other, more expensive options if you’re chasing ultimate image quality. And there are more affordable LG TVs, but discerning viewers might find the, but for those interested in a TV that offers an impressive picture at a reasonable price, the LG Nano80 and Nano90 are great candidates. Our video comparison of the LG Nano80 and Nano90 should help you decide which TV is best for your needs.

But first, a quick primer to answer a commonly-asked question: exactly what is LG NanoCell technology? The term NanoCell refers to a specific filter used on some of LG’s higher-end LED TVs. This layer gets its name from the “nanoparticles” that comprise it. These particles are said to filter out impure color by absorbing certain wavelengths of light, resulting in an improvement to overall color fidelity.

The NanoCell moniker is also used as a catchall marketing term that signifies a set of other technologies not directly related to the filter, but which add to the overall quality of the TV. These include LG Nano Black, a local dimming technology that increases contrast ratio; Nano Accuracy, which ensures accurate colors from every viewing angle; and Nano Bezel, LG’s ultra-thin bezel that minimizes the trim around the screen to create a more immersive display.

But back to the TVs at hand. The LG Nano80 and Nano90 offer a tempting value proposition for shoppers looking for a good mid-range LED TV, those who value an impressive picture but aren’t interested in making the jump to an LG OLED TV. Because both models employ NanoCell technology, they’ll both offer pretty great picture quality—though the Nano90 does come out on top in this comparison. But even with the Nano80, there is a definite jump in image fidelity compared to LG’s entry-level LED TVs, though they may not be as dazzling as an LG OLED TV or the brand’s new QNED TVs.

But, of course, there’s more to a quality TV than just the display panel itself. Sometimes what’s behind the panel is just as important. Both feature LG’s WebOS smart TV system, the LG ThinQ AI with Magic Remote, and are compatible with the three major smart assistants. However, there are some notable tech differences that might matter to serious gamers or movie buffs. Carl elaborates on some of the more subtle differences between the LG Nano80 and Nano90 in this comparison video. 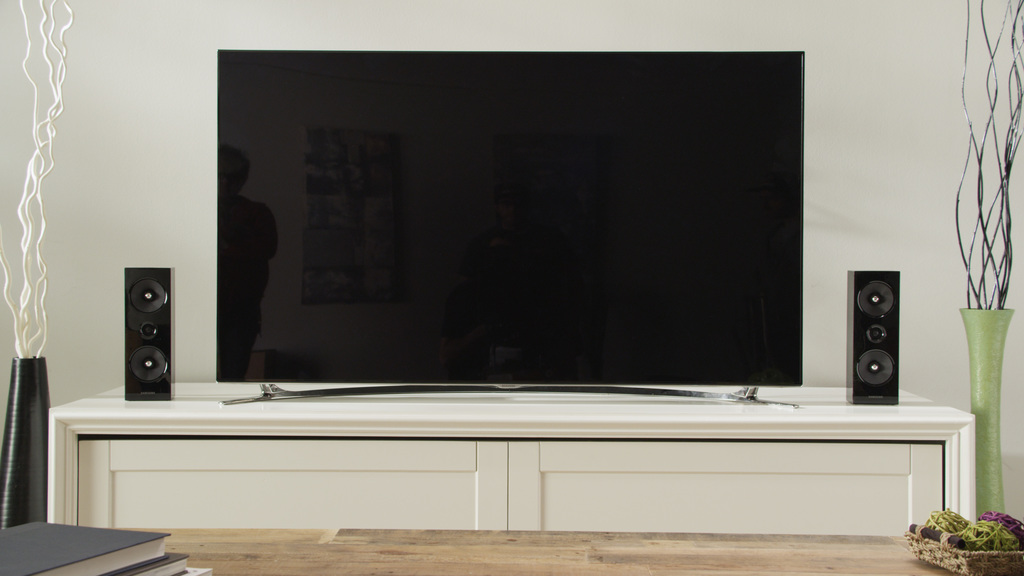 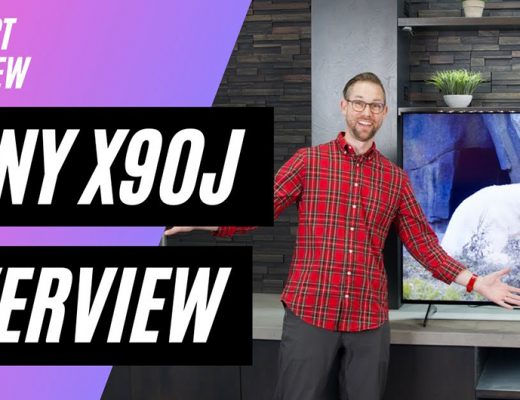 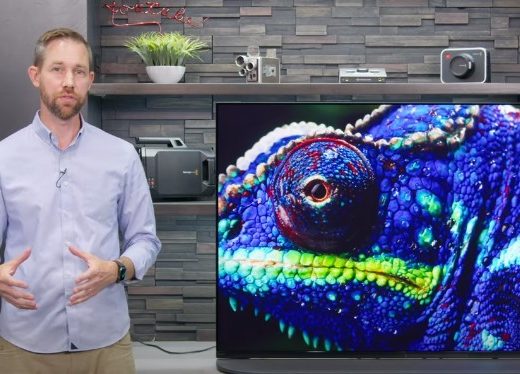 Sony A95K Unboxing: Diving Into What May Be Sony’s Best TV Yet

Get all the details about the LG Nano 9 series TVs. These televisions offer peak brightness and surprising affordability.