Kinect Comes to Your PC/TV

Microsoft is planning on importing its Kinect technology to their Windows programming. In an interview with BBC at CES 2011 last weekend, Microsoft’s CEO Steve Ballmer stated that Microsoft “will support that in a formal way in the right time.”  No word on specifically what time, but the technology will be used for easier web and menu navigation. Full details can be found in Information Week’s article, “Kinect Technology Heading to PCs, TVs.”

It seems as if we are just years away from using the same technology as Tom Cruise did in the movie, “Minority Report.” 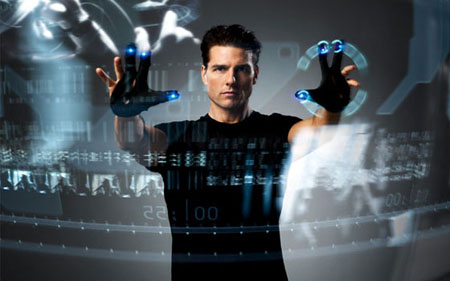