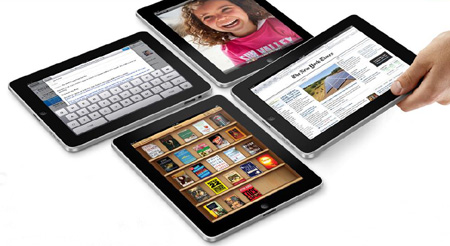 According to This Week In Consumer Electronics, Apple’s iPad had an explosion of sales since its release date of over 7.5 million iPads to consumers.

Apple’s products truly are popular and continue to please consumers as well as adapt new products to new demands.  Look forward to newer generation iPads and iPhones with updated features and offerings later this year.