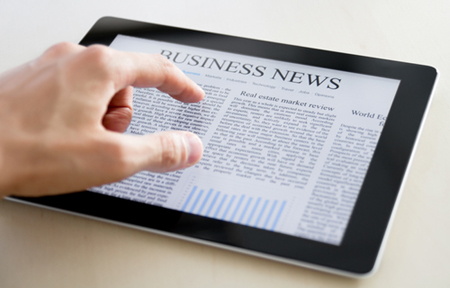 According to The Wall Street Journal, they believe Apple is planning to produce a smaller, 8-inch slate to partner its 9.7-inch flagship. Unnamed sources at the company’s suppliers say it’ll pack a screen with a resolution close to the 1024 x 768 display on the current model.

The report claims test panels are being produced by AU Optronics and LG Display and that this model might also run on LTE.  It’s possible they are creating a smaller version of the iPad 2 for budget buyers, while still working on a larger iPad 3 in time for March. What do you think?