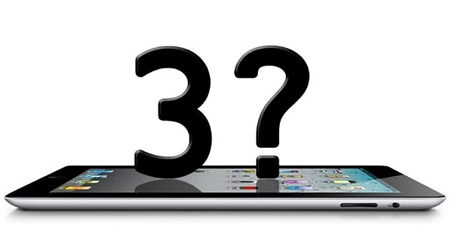 According to numerous rumors/speculations/whispers in dark, seedy alleys, Apple is planning on releasing the next generation iPad this year, with an official announcement scheduled in early March.  According to reports there will be additional functionality added to Siri in iOS5.1, such as the ability to interact with device Settings and other ‘select’ applications, as well a fix for that battery bug that has been plaguing iPhone 4S users the globe over, as well as a new keyboard for email with an easy to access ‘@’ symbol.   What would you like to see with the next iPad?