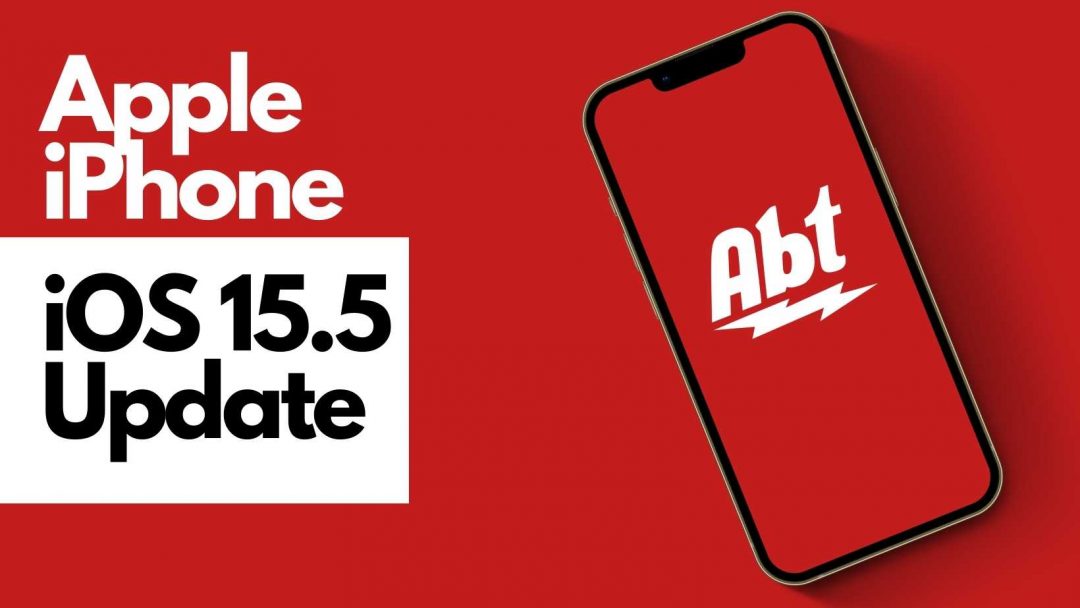 Another iOS update launched on Monday. That same day we published a post summarizing the sunset of Apple’s unbeatable iPod. The company that made portable music popular will no longer be creating and selling the iPod Touch, the only member of the iPod family remaining. Meanwhile, the software engineers at Apple have turned towards their more popular products in the newest iOS update for the iPhone. 15.5 brings welcome tweaks and changes to the platform, from security updates to simple tweaks and fixes.

Now, splitting checks and sharing bills is easier than ever with the new-and-improved Apple Cash (which is different than Apple Pay, but connected). Apple Cash lets you request payment from friends, pulling money from their Wallet app and sending it to your own. From there you can use it like any funds in the Wallet app, or transfer it to your bank account. The new feature? iOS 15.5 adds a “Send” and “Receive” button to the Apple Cash card. That makes managing digital cash flow a whole lot simpler, and quicker to access than competitors like Venmo and Zelle.

That’s not the only update: podcast fanatics will appreciate new features in the Podcasts app that helps users to better manage their storage. Instead of keeping 40-ish episodes downloaded at once (and forgetting to delete them), the iOS update now allows users to limit the number of episodes stored on their device at once-and lets you automatically delete older episodes. That makes freeing up storage a quick tap away.

Included in the iOS update are over 25 security fixes, further strengthening the backend of every iPhone user that downloads it. These security updates might not be flashy, but they’re designed to keep attacks from remote hackers and attackers from getting into your iPhone from afar. There’s even a patch to protect from suspicious apps.

Other iOS update tweaks include the addition of “Sensitive Locations”. Photos from these Sensitive Locations will no longer be recommended for your photo Memories. Expect expansions of SportsKit as well as the live baseball season kicks off.

What do you think of the new updates? Are you happy that a security patch ensures your phone stays a little bit safer? Let us know down below in the comments.