In Memoriam: Mr. Robert Abt 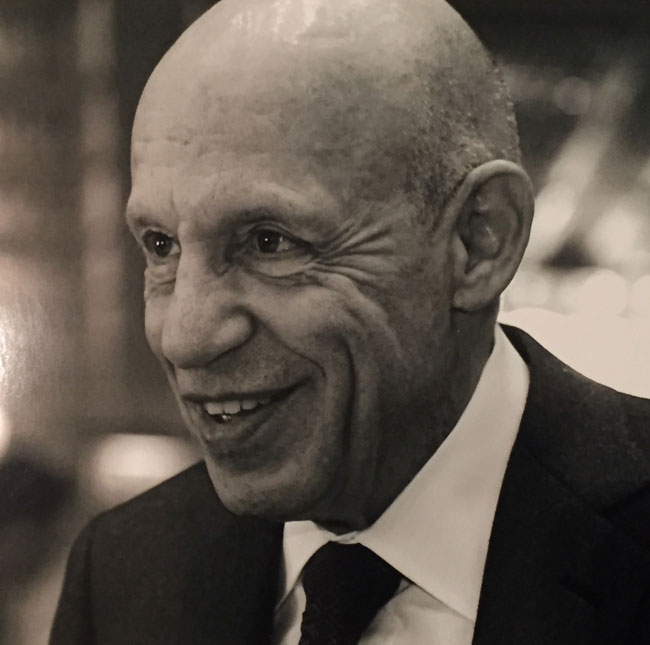 “If only the world could be like the children’s comedy juggling act two of my grandchildren and I saw at Navy Pier… That it really is possible for people of different cultures and races to get along with each other and have some future that is not so terrible.”

Bob Abt – Voice of the People 2001
Chicago Tribune

Why Choose Abt?
Delicious Recipes For Your Summer Festivities!
0 Comments
By Pete R