If James Bond Were a Photographer

One of the most buzzed-about potential gadgets seems to be the Smart Watch. We’ve seen a few models hit the market, though they’ve all been kind of limited in scope. Most of them simply act as a second screen for a mobile device. And they all look very smartphone-ish. Boring glass screens that turn black when not in use, and clunky rectangular designs.

Well, a newcomer to the smartphone world wants to change how the world thinks of these techno-timekeepers. Hyetis is a Swiss watch company that recently announced a smartwatch that will take advantage of today’s mobile technology, without compromising the soul, styling and “savoir faire” of traditional Swiss watches. Dubbed the “Crossbow,” Hyetis’ creation is both hugely ambitious and just downright huge. The size is a result of the ingenious construction method. Because a fully digital screen would spoil both style and battery life, Hyetis used a hybrid analog and digital design. The Crossbow sports completely mechanical arms, powered by a Swiss automatic movement. But the face of the watch is a color digital display, controlled by the touch-sensitive bezel, which syncs with your smartphone.

Underneath all of that are a wealth of sensors, including an NFC chip, Wi-Fi and Bluetooth radios, a microphone, altimeter, barometer and thermometer. A pair of rechargeable batteries support the digital functions, as well as the the 41-megapixel digital camera. Yes, you read that correctly, a 41-megapixel digital camera, which sits behind an optical-zoom Carl Zeiss lens and LED ringflash. The Carl Zeiss/41MP combo seems curiously familiar, and could possibly be the same tech that the revolutionary Nokia Lumia 1020 employs.

All of these features get packed into the large, 46mm diameter titanium case with sapphire glass. The strap will have biometric sensors to potentially offer feedback similar to other wearable lifestyle devices.  Other information on the Hyetis Crossbow is a bit sparse. It’s set to debut with a limited initial run of just 500 watches. Will we get any at Abt? Who knows. We love gadgets and we love luxurious watches, so it would fit right in. We’ll be sure to announce it here if we do get our hands, or wrists, on one.

Phone App May Help Keep Eye On Your Car 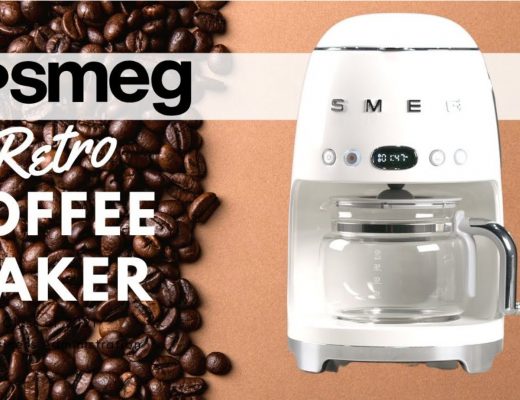