HITEC Group, the developer, distributor and manufacturer of assistive listening devices, announced it has been awarded the assistive listening device contract from the U.S. Department of Veterans Affairs (VA). Hitec has been a longtime supplier of amplified devices to the VA. The HITEC Group products selected under the contract are the ClearSounds A1600 Amplified Cordless Phone System, a combination base speakerphone and cordless handset with audio amplification, and ClearSounds Quattro Connect360 Bluetooth Neckloop System, a personal, portable assistive listening device to amplify the audio of multiple gadgets, including smartphones, televisions, portable media players and tablet computers, such as the Apple iPod and Apple iPad. 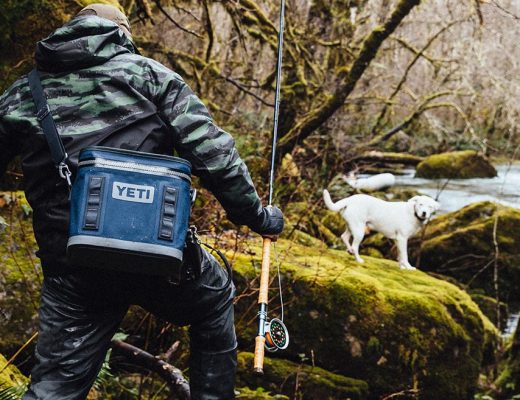