After year of rumors, and just over a month since it was officially confirmed, HBO’s standalone streaming service “HBO NOW” is now live for Apple TV users. Costing only $14.99 a month (after a free one-month trial) and requiring no cable subscription or long-term commitment, HBO NOW lets users stream a large library of HBO’s premium movies and original programming. That means access to every episode of past and current hits, including Game of Thrones, The Sopranos, Entourage and many more. 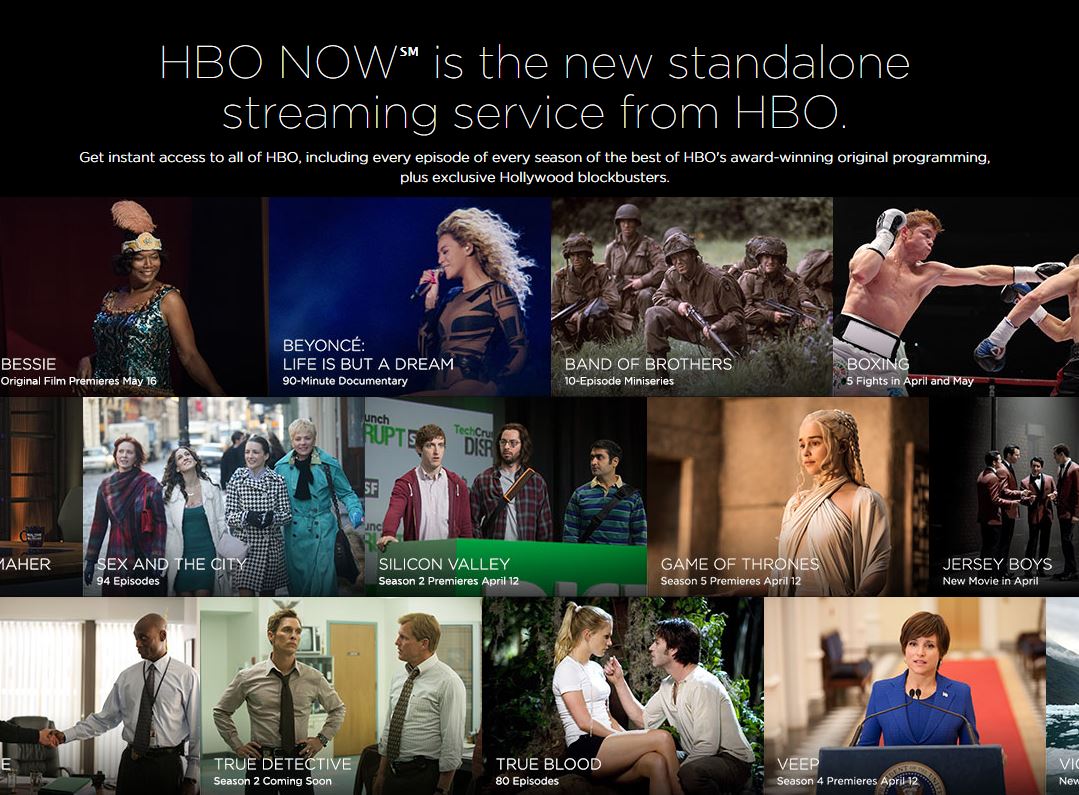 One of the most commonly-cited obstacles to “cutting the cord” has been giving up the ability to watch some of the most popular shows ever made, like Game of Thrones, and HBO NOW has solved that. Many users will find that a subscription to Netflix, Hulu Plus and HBO NOW provides all the content they’d ever want, at a cost substantially less than a premium cable package. While currently only available on Apple TV, HBO NOW is expected to be available soon on streaming devices like the Roku or your standard Smart TV.

For more info or to order: HBO NOW

Abt and City Year Chicago, Working Together to Make a Difference.
Happy Easter!
0 Comments
By Pete R