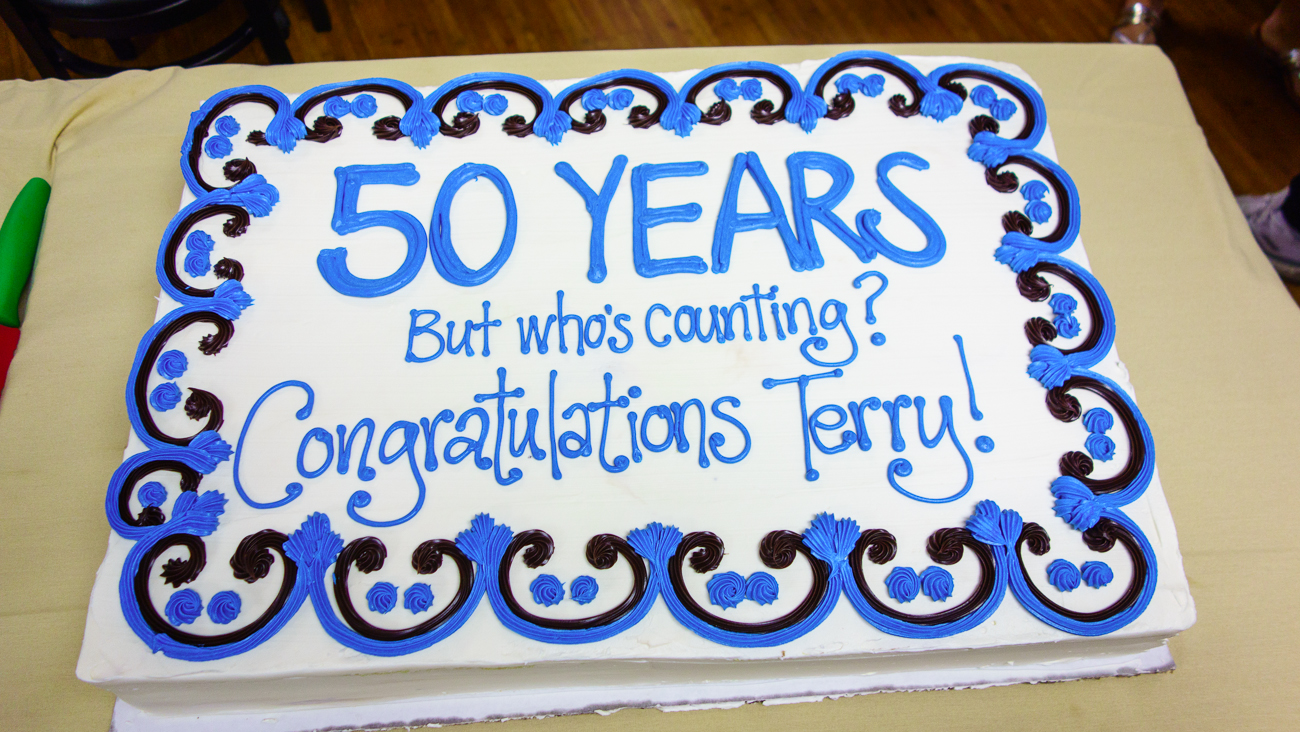 A lot of things have changed since 1936, when Abt started as tiny Chicago radio shop. We’ve moved five times, began serving all of North America via Abt.com, grown from three employees to 1400, and branched into fun new areas like watches, furniture, and even candy. Of course, in all of that time, plenty has remained the same. And one of the most consistent parts of the Abt experience over the last half century has been a single man: Terry Forrest. Today, we celebrated Terry’s 50th anniversary at Abt. 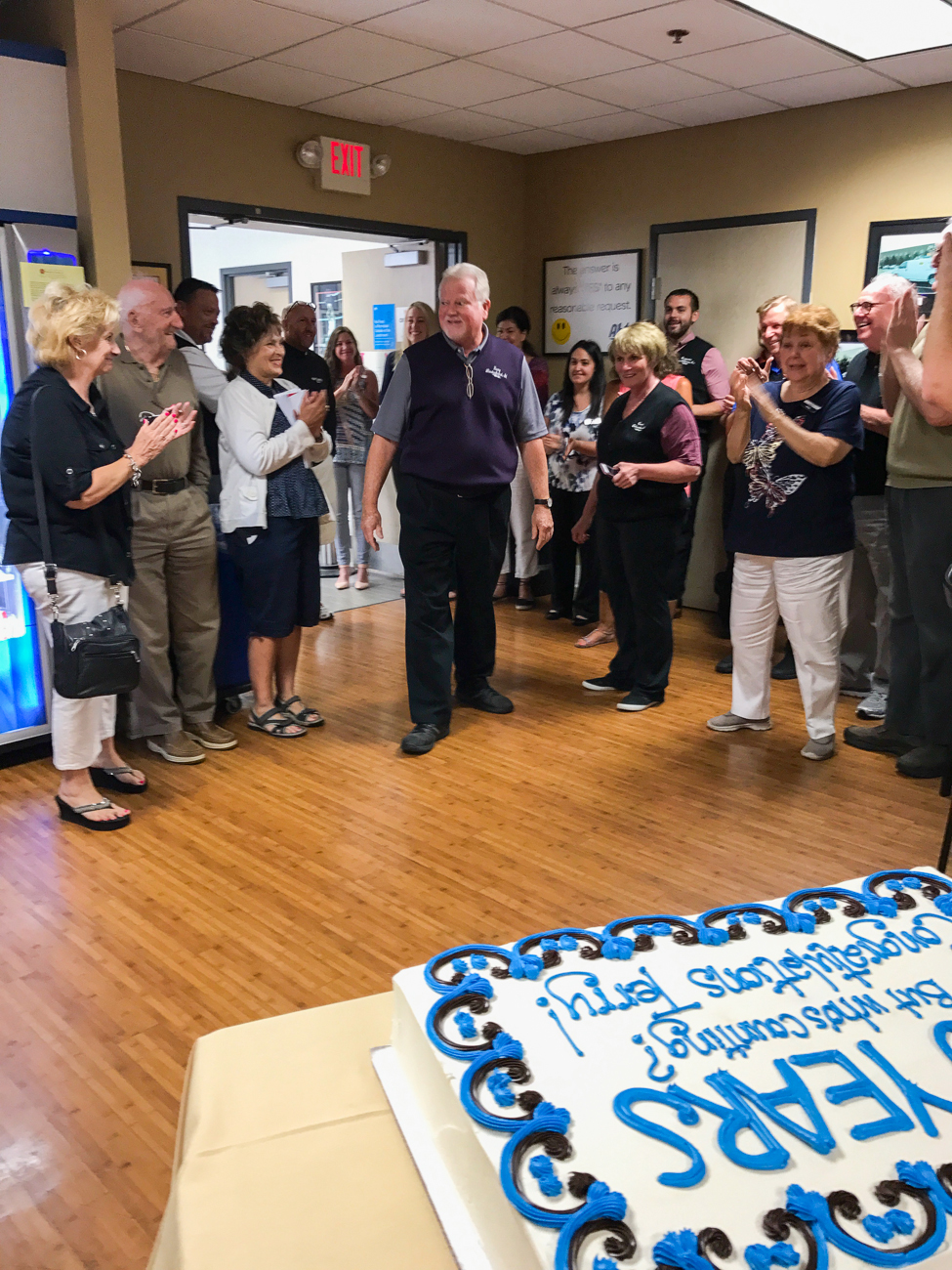 Since starting at our second location in Logan Square, Terry has done just about everything at Abt, from working the warehouse to making deliveries (when we had only one truck!), to his current role as a salesman. To say this is a milestone would be a gross understatement. Many people won’t spend fifty years working during their lifetime in total, let alone at a single company. 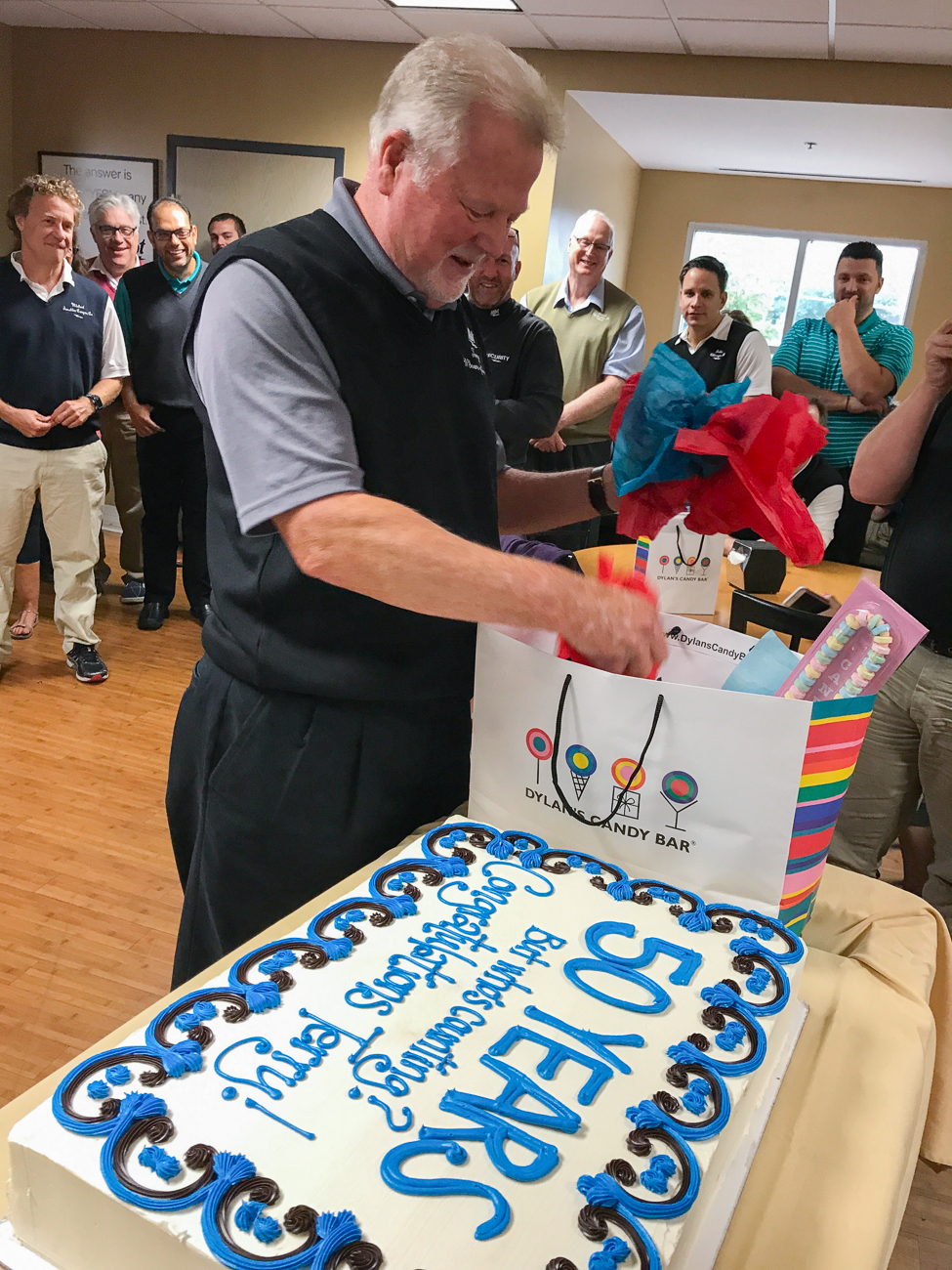 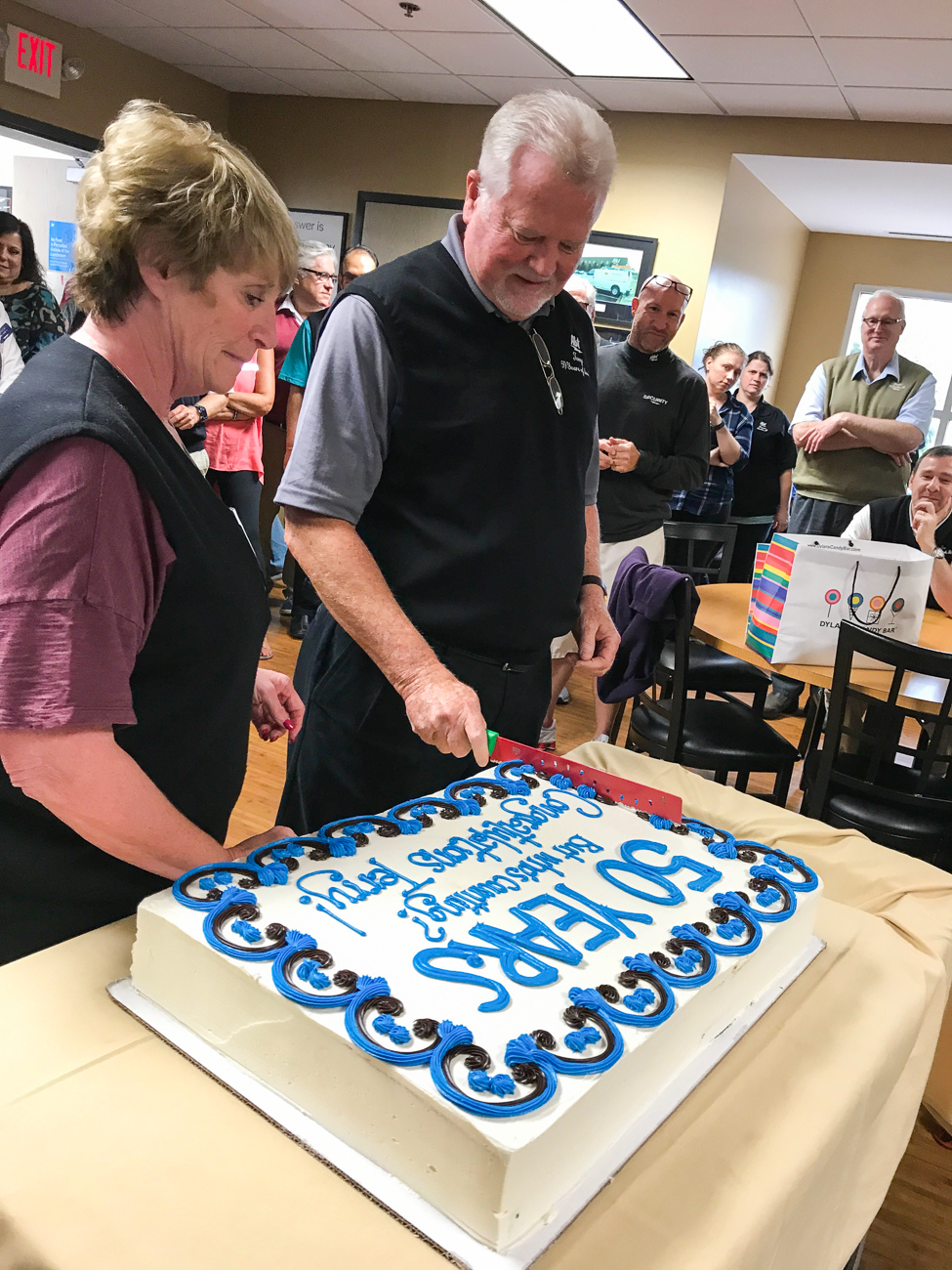 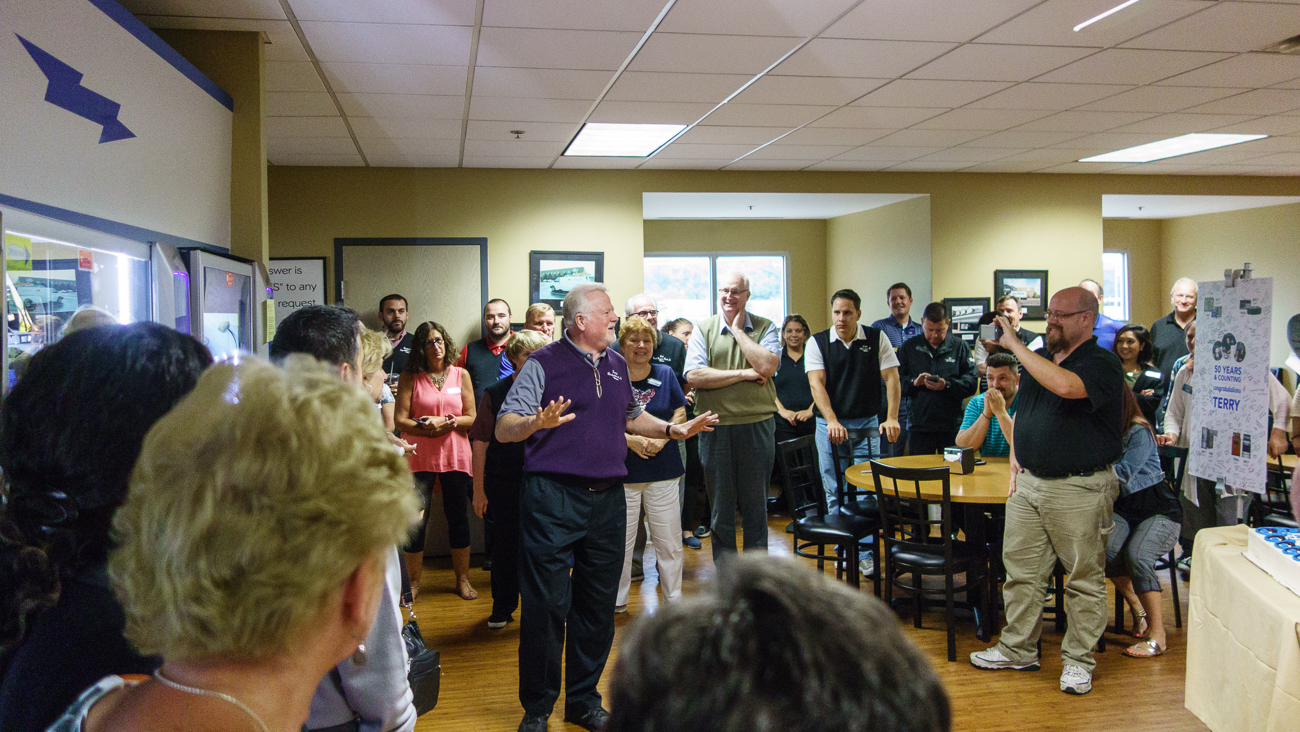 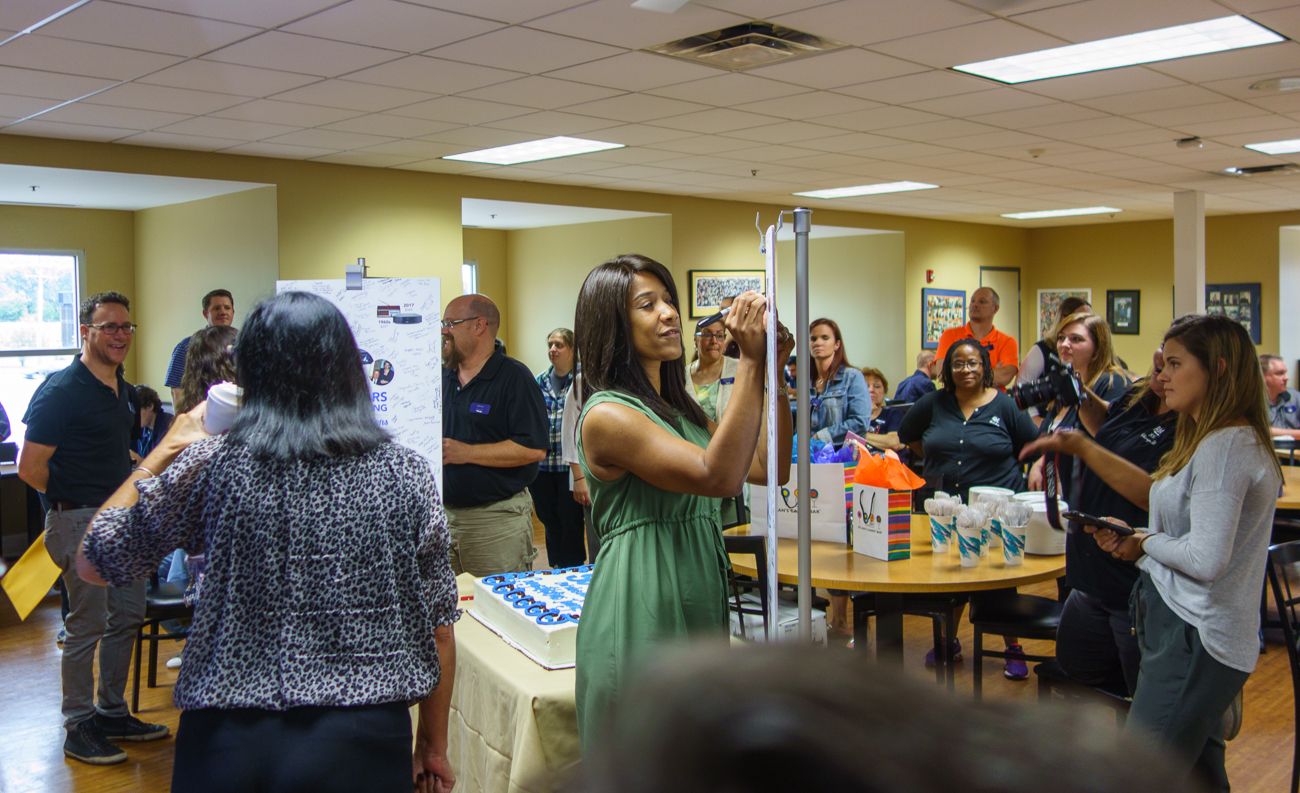 It’s safe to say Terry loves Abt, and the feeling is 100% mutual. Co-workers packed the cafeteria to sign congratulation cards and present Terry with a giant cake, some goodies from Dylan’s Candy, and a generous gift card to Abt for a nice not-yet-retirement gift. Terry shows no signs of slowing down, and we hope he sticks around for many more years. 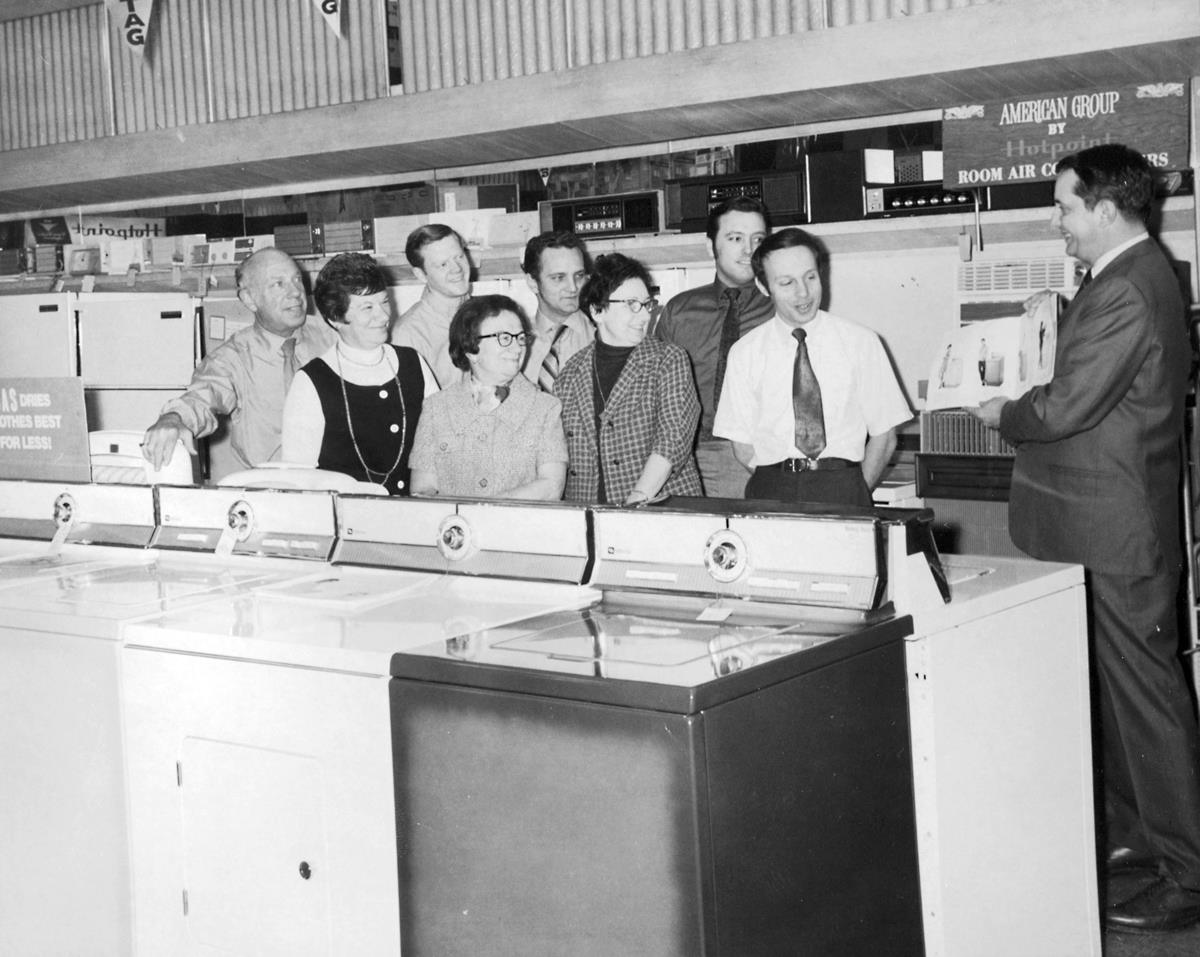 Terry is 3rd from the left in this photo (taken sometime in the late 60s or early 70s), next to Abt founders Dave and Jewel Abt.

What Is the Internet of Things?
Meet the Samsung Frame
abtfamily
3 Comments
By Pete R

Abt supports the Chicago Blackhawks