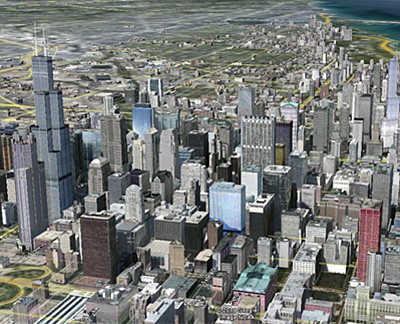 Google has come out with a new app for Android users called “Google Field Trip“.  In an effort to continue growing their interest in providing current and accurate mapping information, Google’s new app lets users discover key locations, wherever they are.  The app will be constantly running in the background, keeping track of a user’s position via cell phone towers.

These positions will have information that is provided by Zagat. Consumers will be able to see and read reviews of various key location in their neighborhood, no matter where they are.

This is a big move in the unending chess game Google and Apple will be playing. With the increasing disinterest in Apple’s iOS6 Apple Maps, Google will pounce to establish their superiority. What do you think? Do you prefer Google Maps or the new Apple Maps?