While Google has become entrenched in just about every technological aspect of our lives, from our cars to our thermostats, they’ve generally stayed away from the world of gaming (aside from those made for Android devices). That changed today, with their announcement of the Stadia streaming gaming platform. Google’s Stadia is a radical departure from traditional home gaming products—whether the PC or console variety—in that it actually removes the gaming hardware from the home.

Anyone who’s ever played a video game in their home knows how the process normally works. A piece of hardware (a PC or gaming console) reads data from locally-stored games (either stored on the system’s hard drive or read from a cartridge or optical disc) to create the on-screen experience. Stadia forgoes this normal process by moving all of the game storage and graphical processing off-site, to the Google server network. To use Stadia, a gamer simply connects to the network, selects a game, and can instantly begin playing on their TV, computer monitor, or even smartphone. Think of it as if your gaming system was in a neighbor’s house, but you used some very long cables to connect your own controllers and TV so you could play in your house.

Now, streaming gaming is not an entirely new idea, but it has never been done well enough to compete with local gaming because of its potential flaws. The biggest concern will be dealing with input lag, or the time between when you press a button on your controller and when the corresponding action happens on-screen. Though quick, it’s not instantaneous, as data travels from the controller, through the controller cable (or Bluetooth connection), into the CPU to get processed, then out an HDMI cable to your monitor to be displayed in the game. In a typical system, that happens in as little as 10 milliseconds—quickly enough to be imperceptible to most gamers. But streaming gaming will have to contend with data traveling to a server far from a gamer’s home and then back again. It’s a distance orders of magnitude farther than the length of a living room, and lag and latency can become a factor for many gamers.. However, with a high-speed broadband connection and by leveraging their dense network of local storage nodes, Google promises that lag will be kept to levels equal to an in-home gaming system.

Gamers will be able to use their existing USB controllers with the Stadia network, or can opt for a specially designed Stadia controller that offers some extra interactive features. Service pricing has not been announced, and no launch date beyond “sometime in 2019” has been established.

The HP Emperium 65 PC Gaming Monitor is Here
Congratulations to the Spring 2019 Abt Star Employees!
gaminggoogle
0 Comments
By Pete R

Is Apple Developing a Social Network for Shoppers? 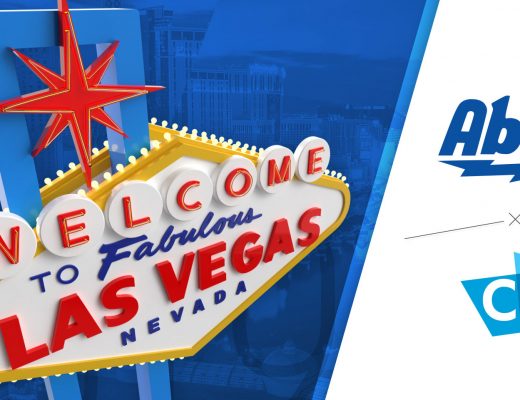