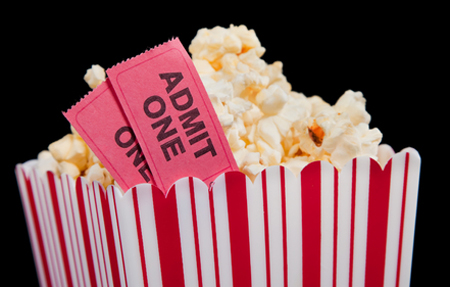 Starting later this month, Fox Studios is going to release Ridley Scott’s sci-fi summer flick “Prometheus” in a high-definition download for a listing price of $15.  Downloadable content can be found virtually everywhere, what makes this news important is that Fox plans on making to download available, weeks before the movie hits Blu-ray.

Fox Studios understands the importance and growing attraction of downloadable content.  The new system is attempting to woo consumers’ interest in the purchase of movies, by giving them the option to miss the theaters, but get it before it comes to come video.  About a year ago, an initiative like this was attempted but didn’t come to fruition.  Fox and other studios were offering some films at a fee of $30 through on demand just roughly after two months of a movie was released to theaters.

What do you guys think?  Would you rather wait for a movie to pay a little extra to see a movie before it hits the local Red Box, or Netflix?

Sony Stitch merges footage into one HUGE viewing experience
New batch of Google Nexus 7, right out of the oven at Abt!
0 Comments
By Pete R