Have you been leery of buying DVDs lately? Are you thinking that you might purchase a Blu-ray player in the future and don’t want to spend money on a DVD, only to replace it with a Blu-ray? Well, you aren’t alone and there might be a solution early January 2010.

The Blu-ray Disc Association just released the date for their “flipper” discs. January 19, 2010 discs which are compatible with both Blu-ray and DVD players will launch. One side will contain a DVD movie and on the flip side there will be a Blu-ray format movie.

A few questions come to mind… Will all movies be available in “flipper” format? What will they cost? Will they be more expensive than Blu-ray discs? Will the quality be just as good as a single format disc?

The first movies to be released in the new BD-59 format are The Bourne Identity, The Bourne Supremacy, and the Bourne Ultimatum. According to the official Blu-ray website, the Bourne Trilogy will also be available as individually packaged Blu-rays.

Free Blu-ray!!!
HO, HO, HO! Guess Who's Coming To Abt???
Blu-rayBlu-ray playerdvdDVD Player
0 Comments
By Abt 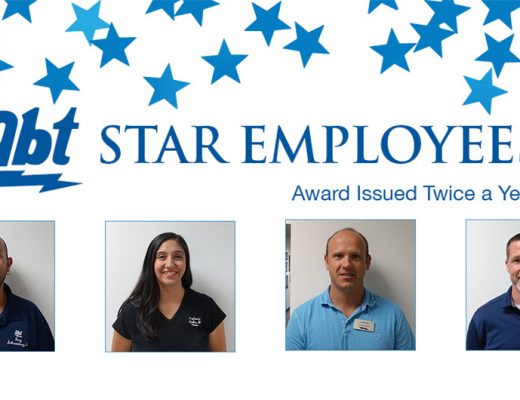 Congratulations to the Fall 2019 Star Employees

The (Scary) Future of Gaming