Now that a few days have passed since I returned from the Consumer Electronics Show in Las Vegas, I’ve been able to take some time to look back on this huge event and gather my thoughts. Overall, it was an exhausting experience for me, with too many meetings to attend and not enough time to see everything that’s new as far as the latest gadgets and technological innovations. But I did see enough to know that there will be a lot of exciting new products coming out on the market for consumers this year. 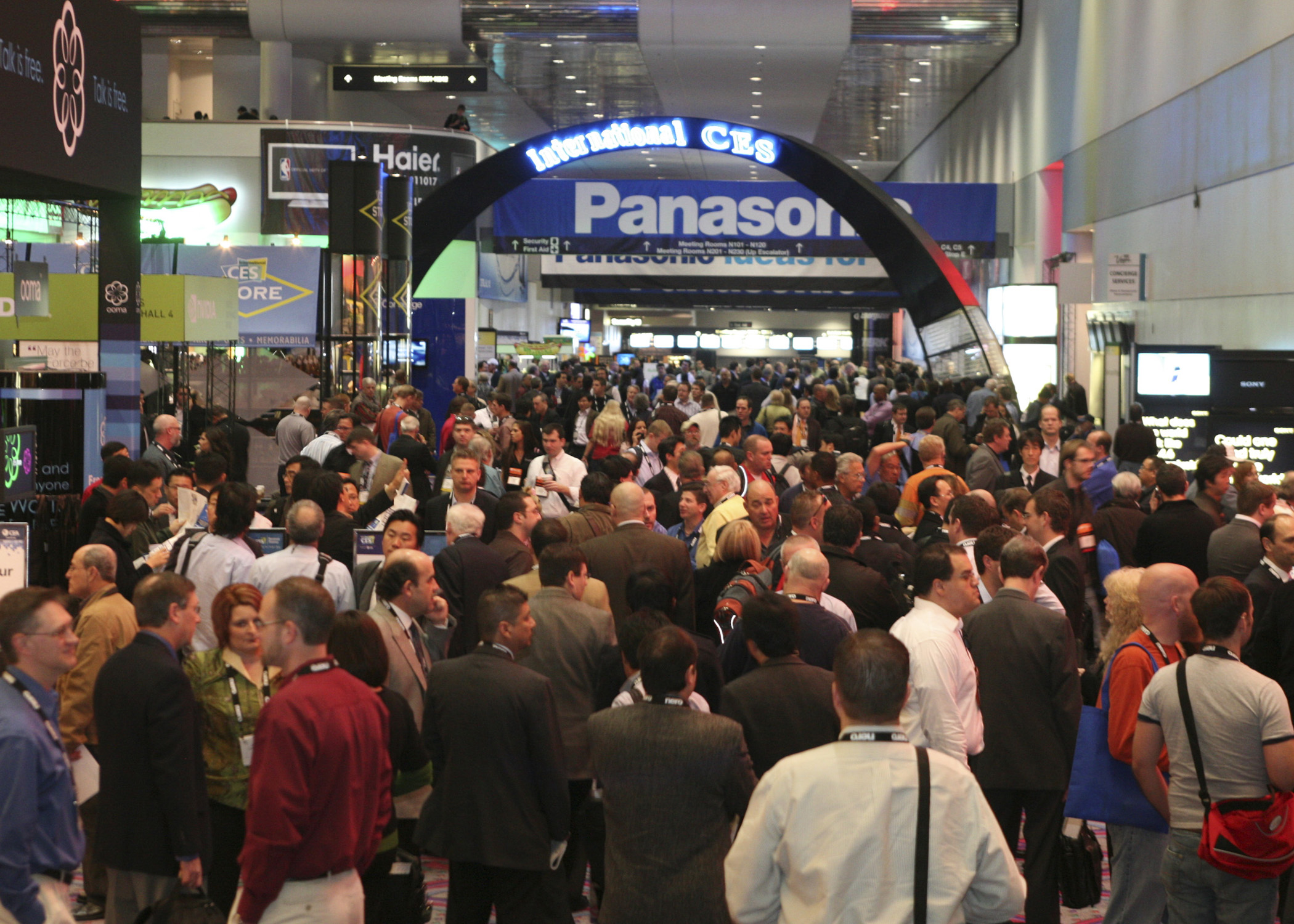 Despite what you see in these photos, this year’s show wasn’t quite as crowded as last year’s, which was nice. But there were more content people than ever, including executives and creative types from movie studios, record labels, TV networks, and other media outlets. With many of the latest TVs, Blu-ray players, and other electronics now providing connections to the internet, it’s important for these people to come together to help push this technology forward. 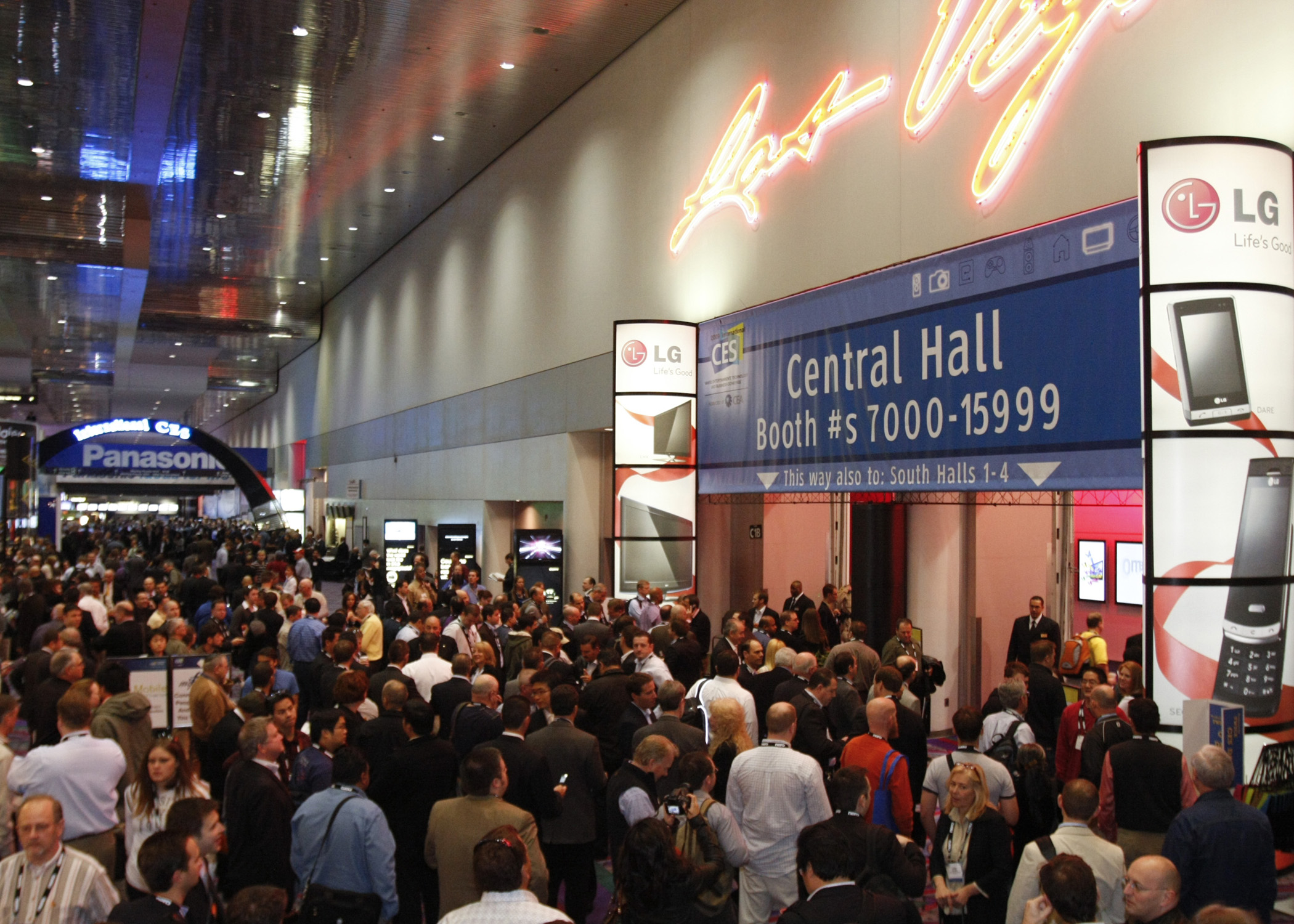 Some of the biggest trends included 3D gaming and 3D TVs, with the thinness of TVs still being pushed to the limits and some models nearly invisible when viewed from the side. Netbooks, the smaller versions of notebooks, will be claiming more and more shelf space this year, while smartphones like the Palm Pre and Motorola SURF are positioning themselves to do battle with the iPhone. Also, LG will be coming out with its Watch Phone sometime this year, which is literally a cell phone you wear on your wrist. Its features include a touch screen, a music player, stereo Bluetooth support, and even a camera.

Keep watching our website for updates on when these and other exciting new products will become available.  —by Jon Abt