Early this year, we hosted our first FIFA 18 gaming tournament. While we knew it was a popular game, it still came as a bit of a surprise to us that competitive FIFA proved to be way more popular than our earlier Madden 18 tournament. So with World Cup fever in the air this summer, we thought it would be a good opportunity to bring soccer back to Abt with another gaming event. One of the most common requests after our first two events was to give the Sony gamers a chance to excel (both the first FIFA and the Madden events were played on the Xbox One S), so we answered the call, and spent Friday night prepping the atrium with eight PS4 gaming stations. And on Saturday, over a hundred players came to Abt to square off in the single elimination tournament, all vying for the title of World Champ—and the chance to win some sweet prizes. 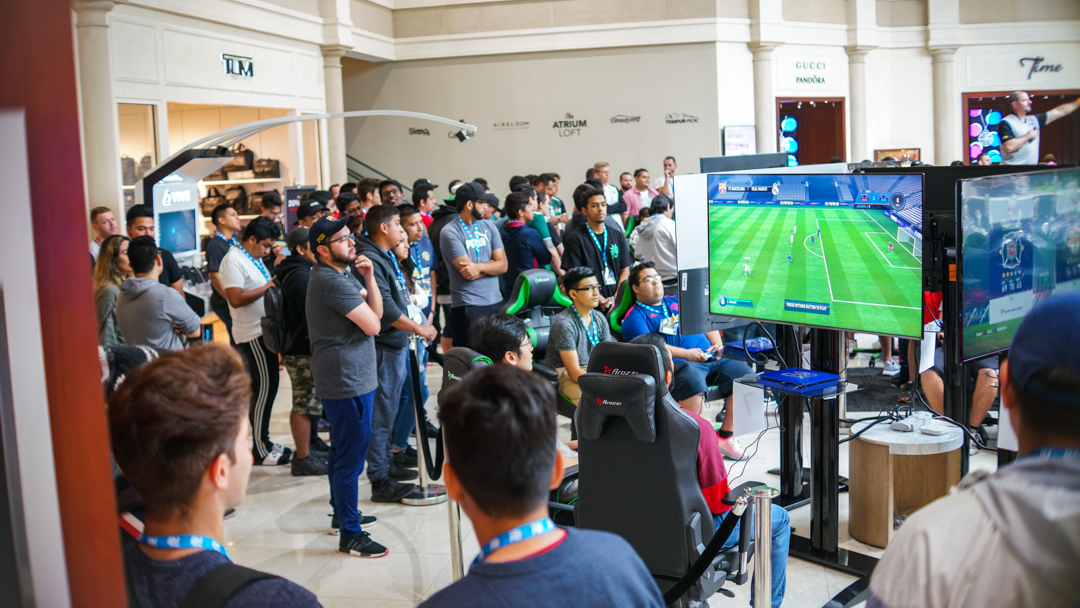 After a long day of competition, our three top players were crowned. First place walked away with a brand new PlayStation 4 Pro, second place with a PlayStation 4, and third place was awarded the Astro A50 gaming headset. Throughout the day, other attendees won random raffle prizes, including WonderBoom speakers from Ultimate Ears, a variety of other Astro headsets, Google Home speakers, and more. 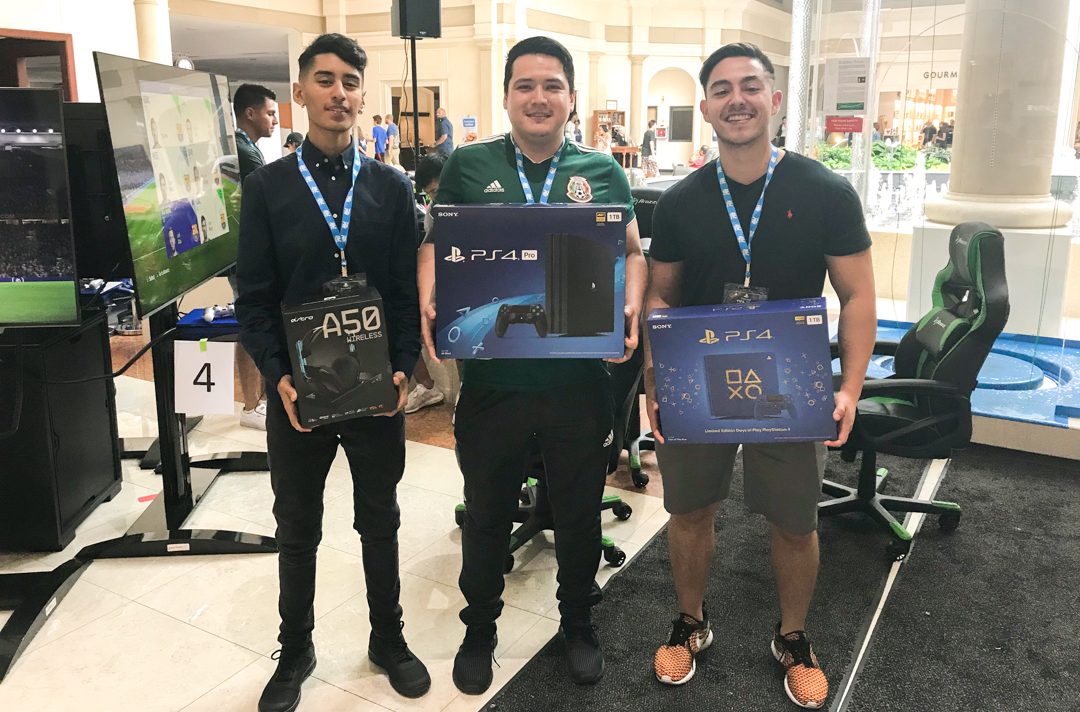 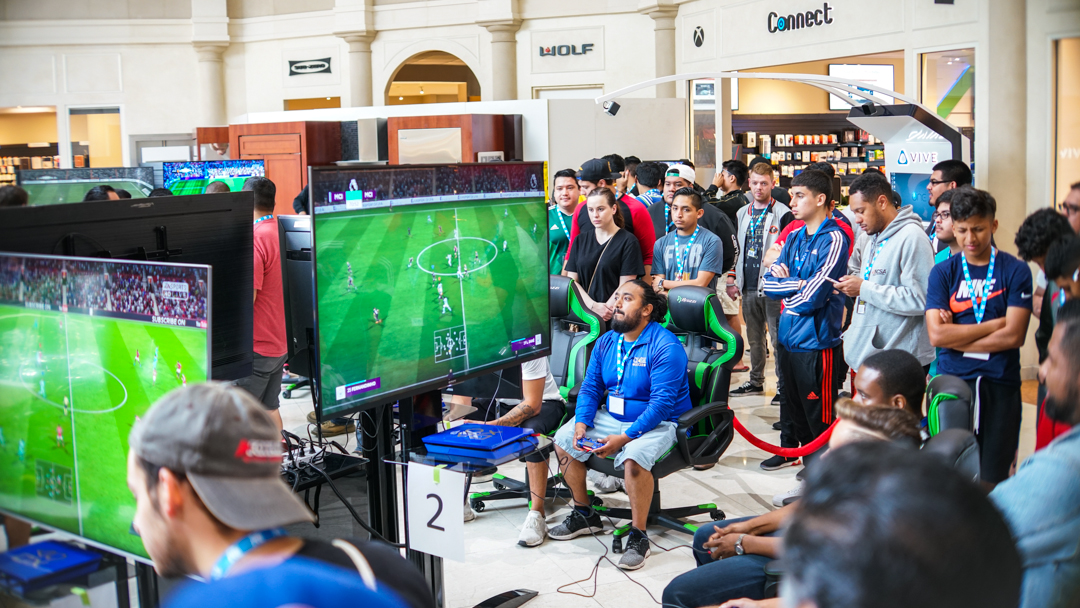 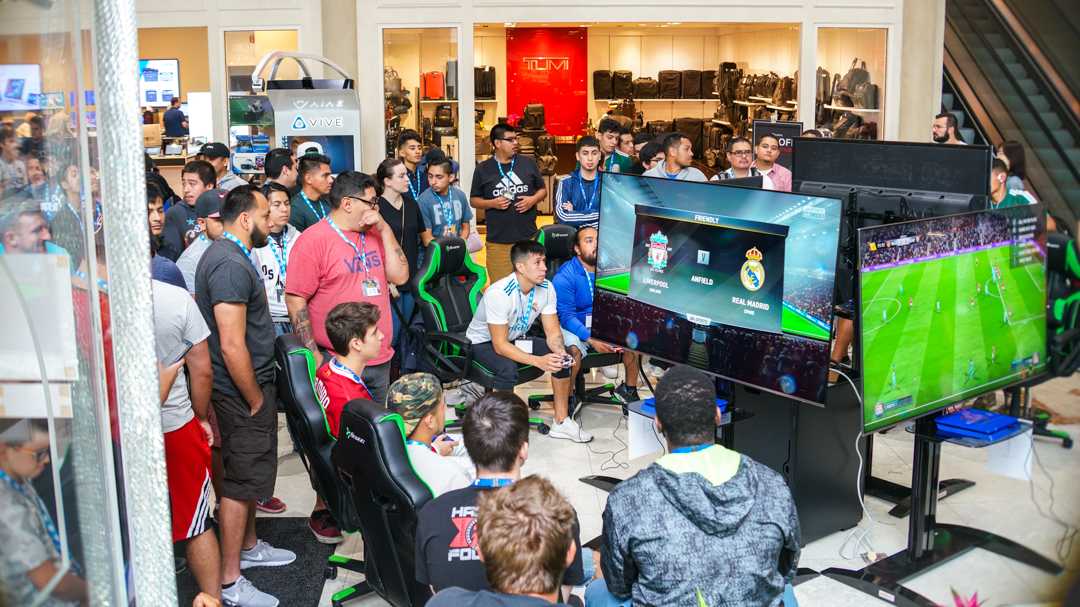 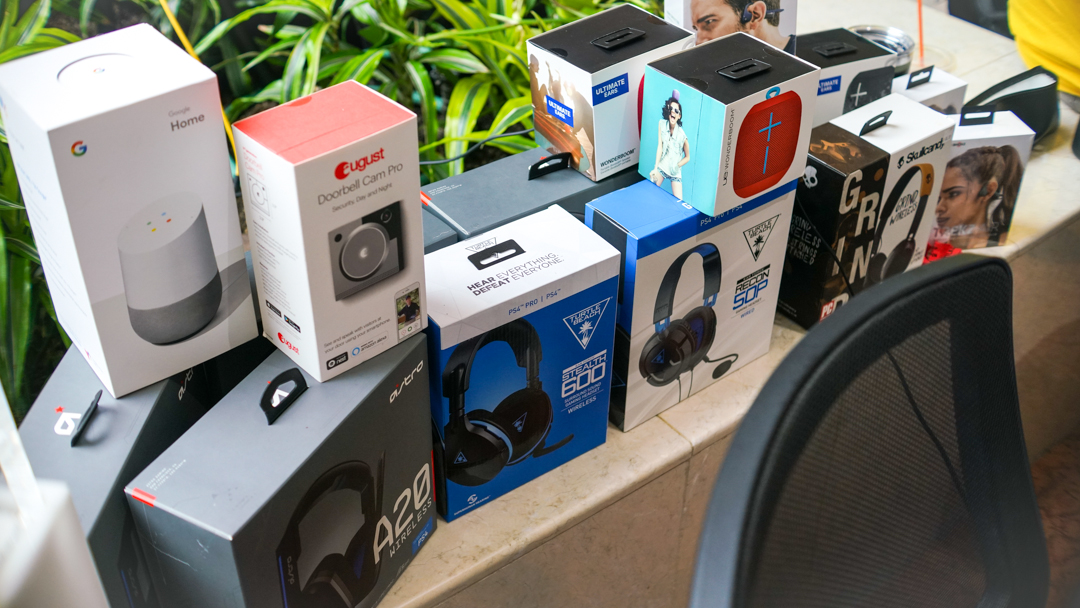 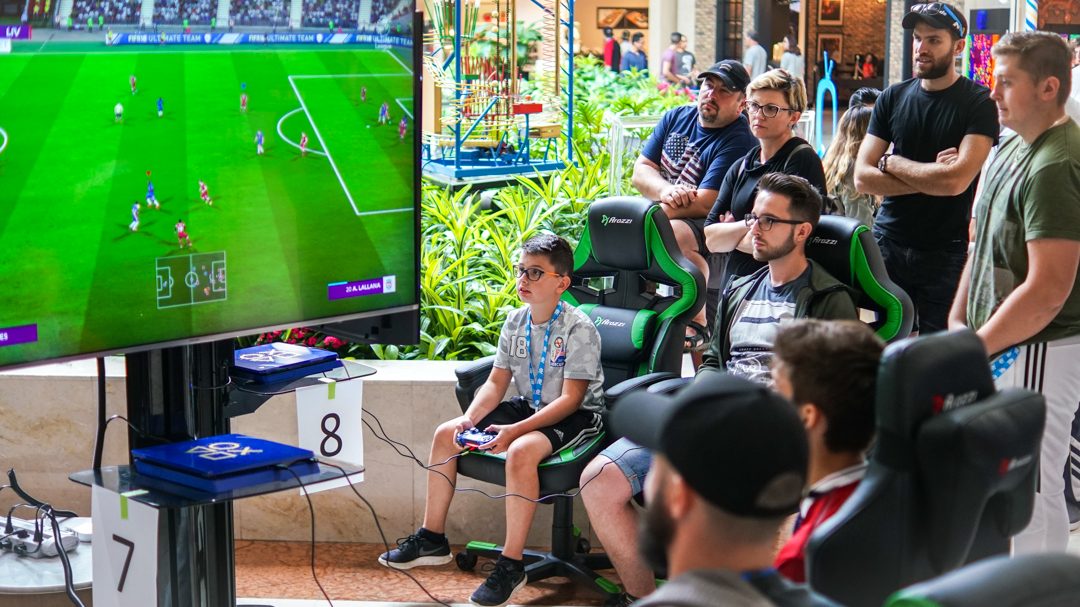 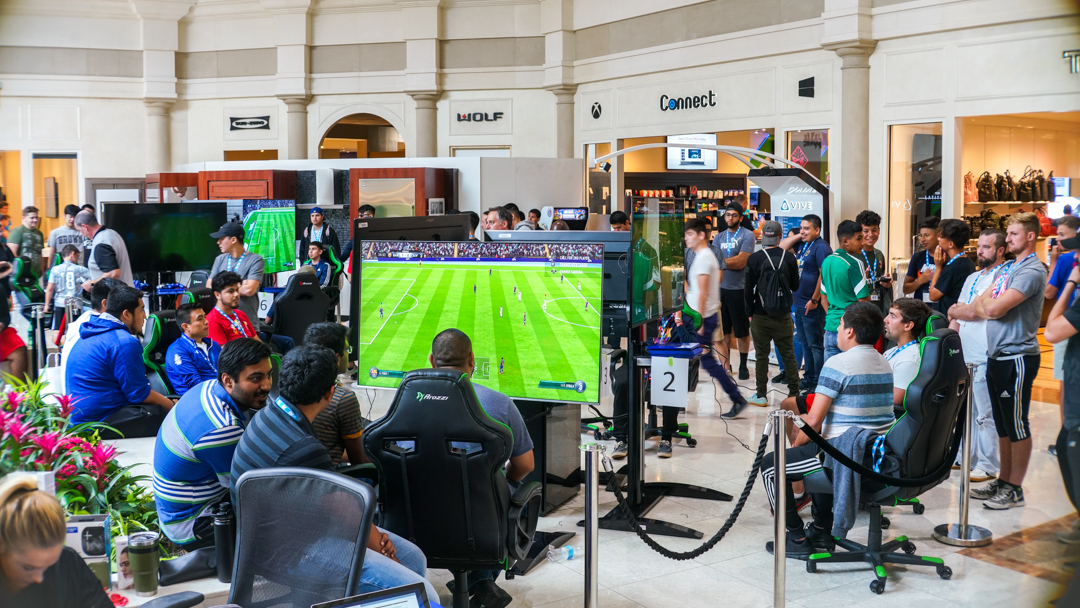 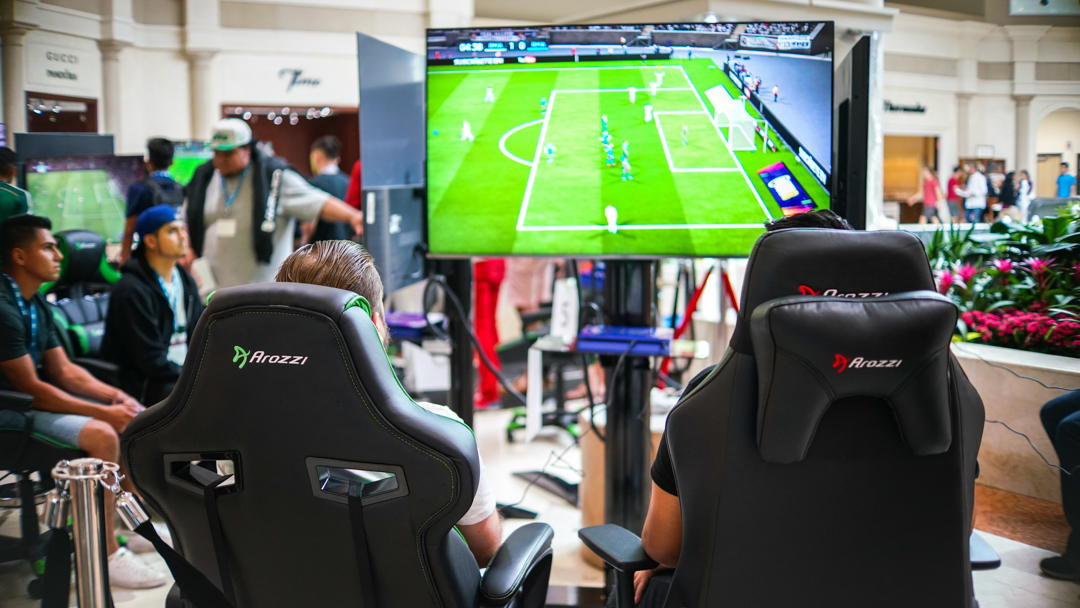 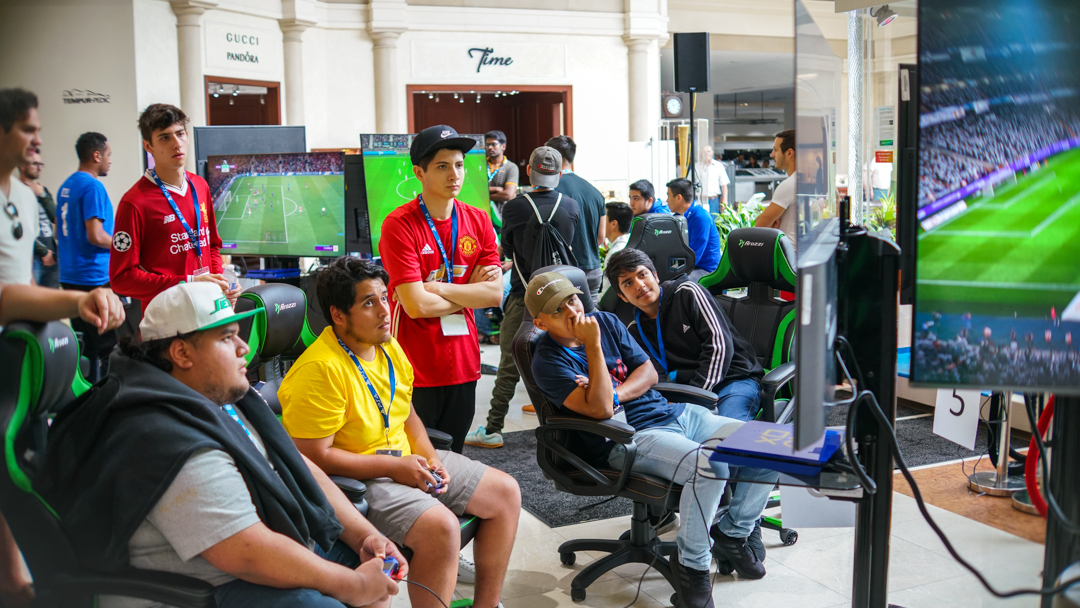 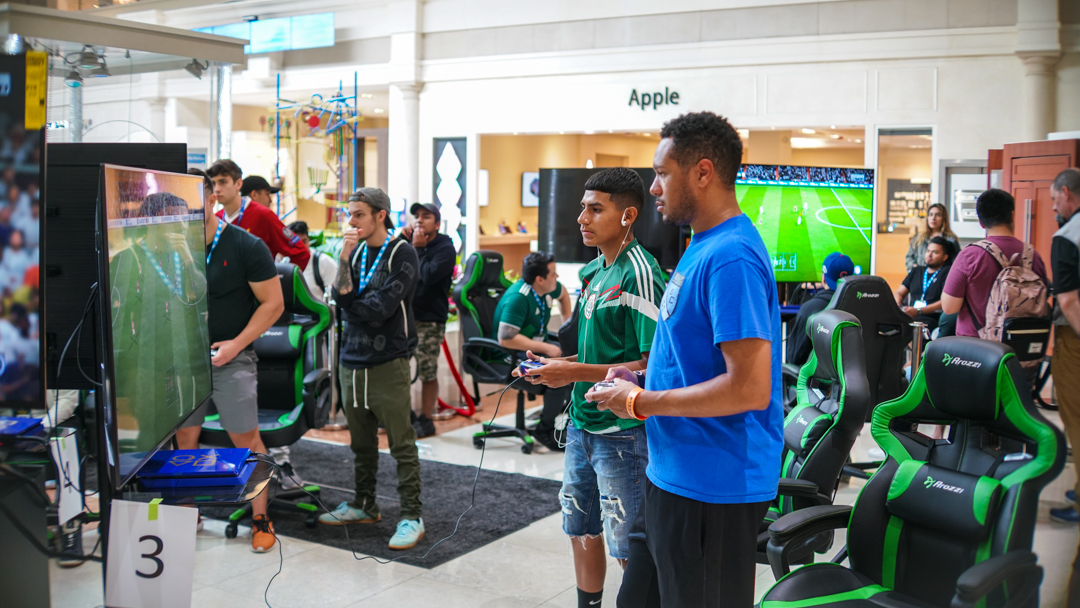 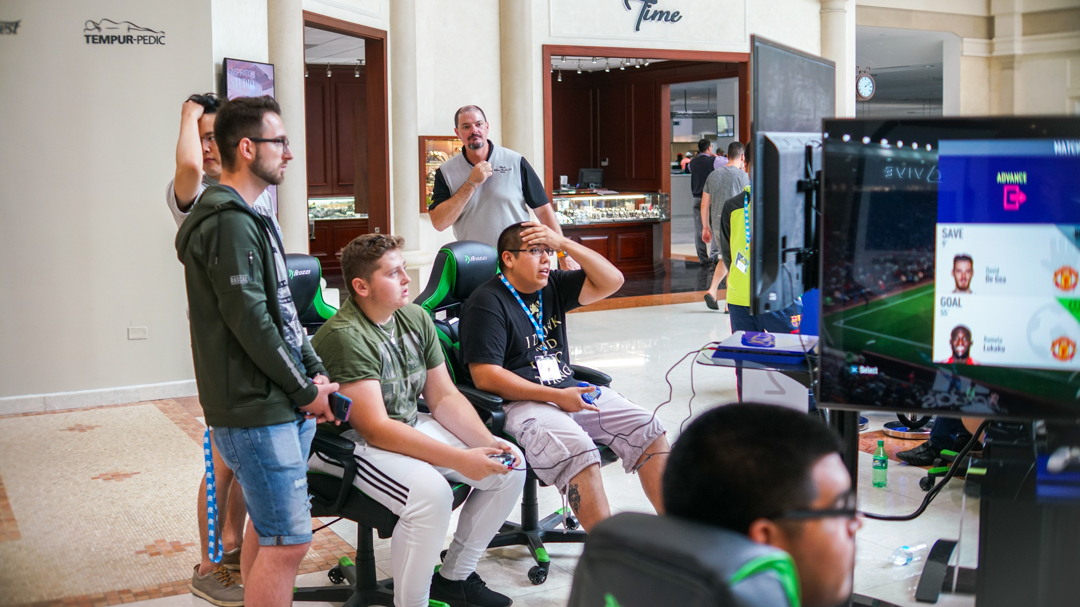