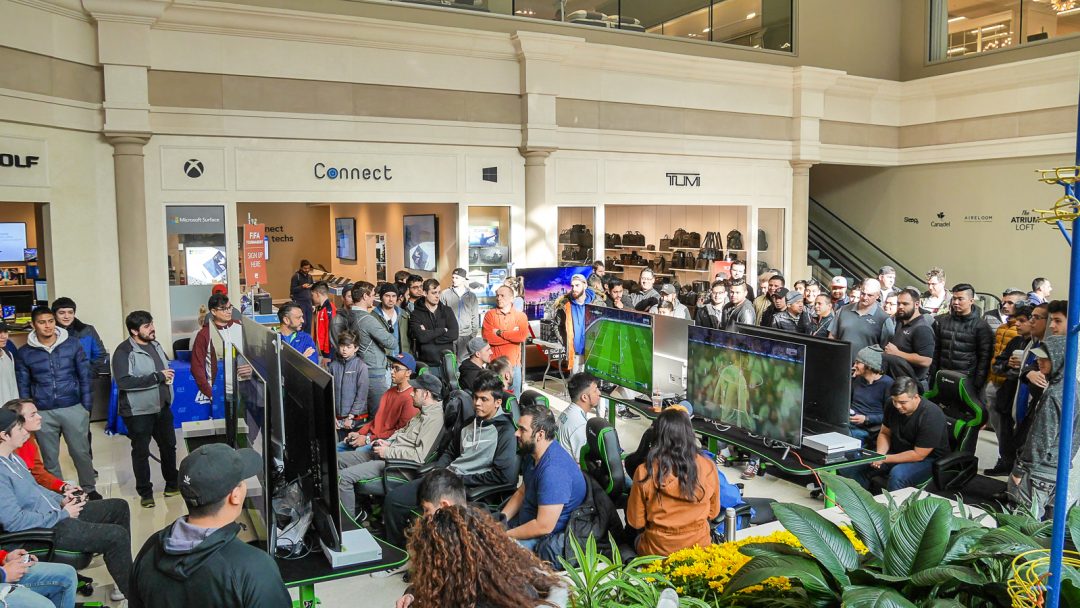 Last fall, Abt dove into the exciting world of eSports, hosting our first-ever gaming tournament. Over 70 players spent the day competing against each other in Madden 18, until a single winner emerged—and walked out with the grand prize of a brand new Xbox One S. We took what we learned from that inaugural event and used it to make the followup even better, working out bugs in the organization and adding better prizes. We increased the number of systems running at once, and Arozzi hooked us up with a bunch of gaming chairs so players wouldn’t have to stand.

It all went into play last weekend when 120 players came to Abt for a FIFA 18 tournament. After five rounds and over six hours of gaming, we were down to the World Cup match. It was a close game, and the victor scored himself a new Xbox One X for his efforts. Second and third place finishers earned an eero Pro Wi-Fi System and an Astro A50 Wireless Gaming Headset, respectively. Along the way, random raffles gave everyone in attendance a chance to win other great prizes, including Skullcandy headphones, Google Home Minis, and Thrustmaster steering wheels. All-in-all, it was a great way to spend this wintery Saturday afternoon.

Thank you to everyone who came out to play and for keeping the tournament running smoothly. And keep an eye on the Abt Blog and our Facebook page to make sure you’re notified when the next gaming tournament is announced! 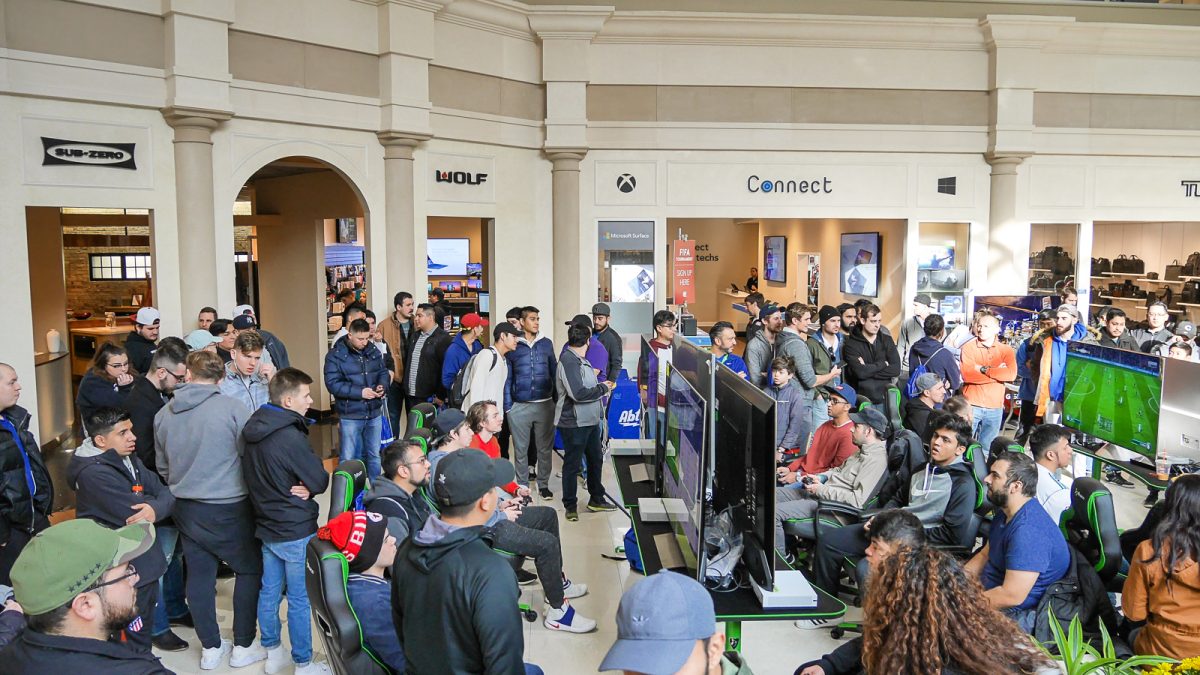 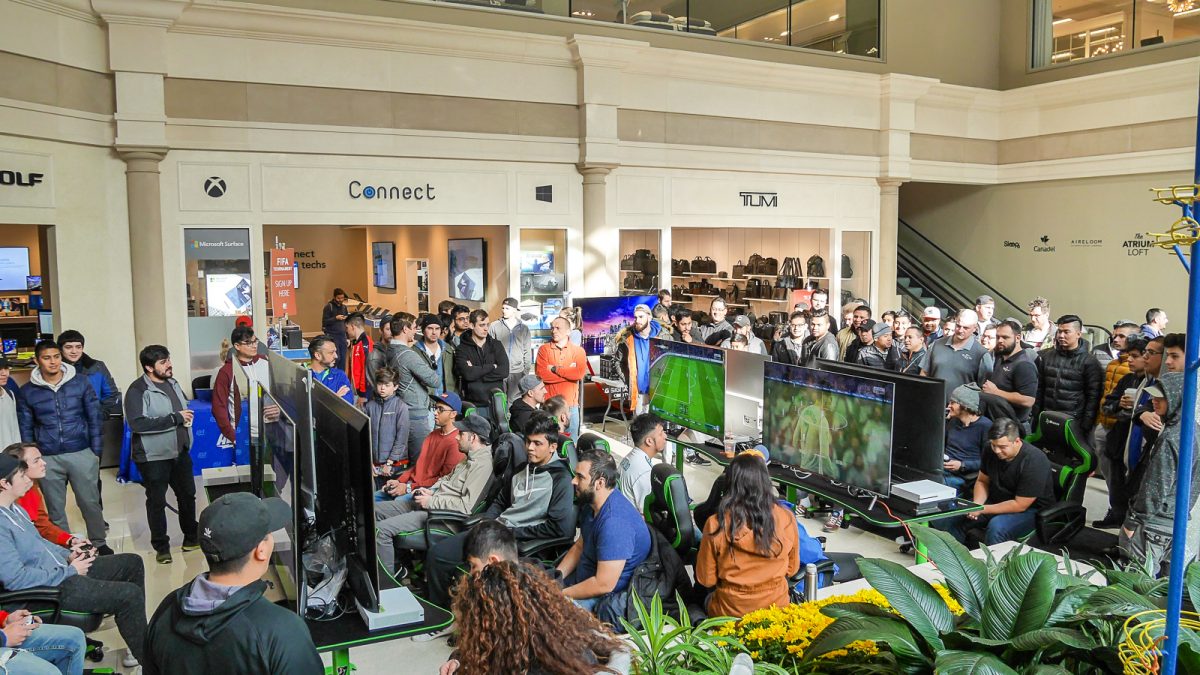 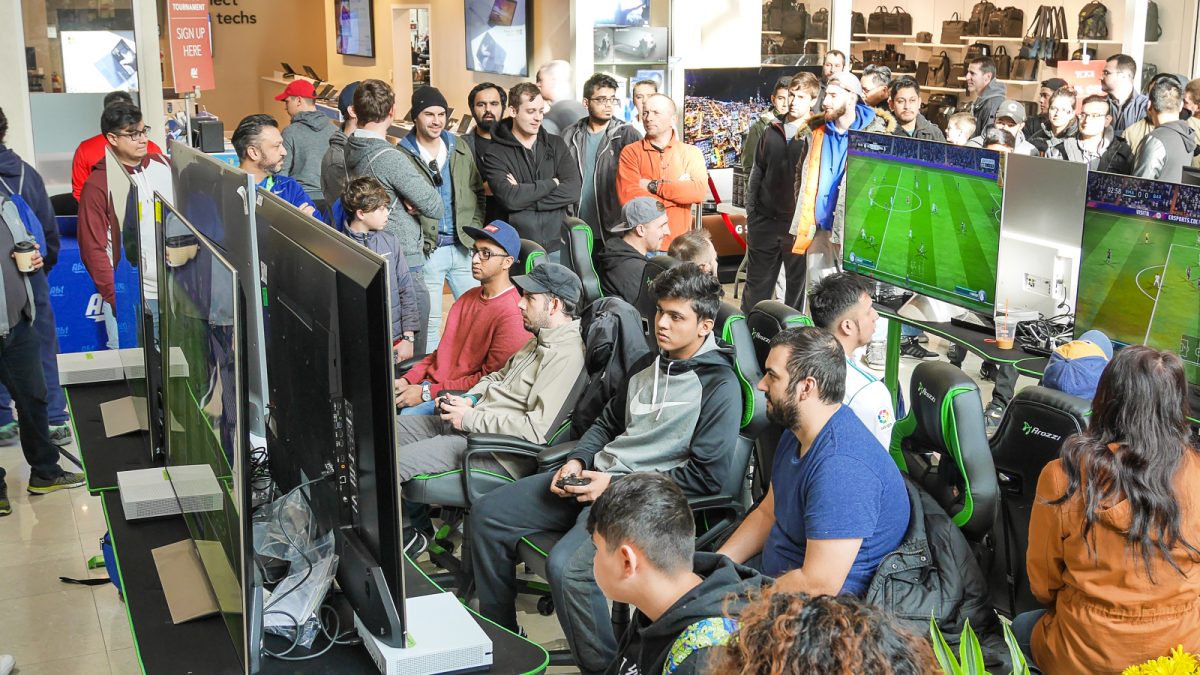 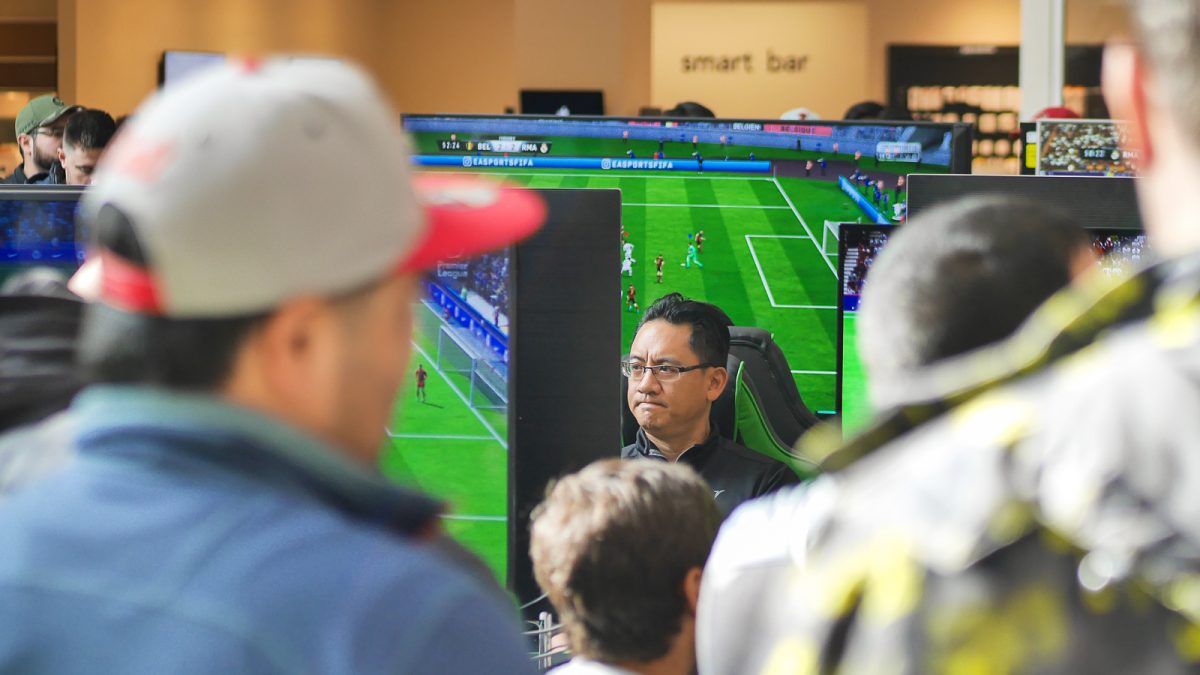 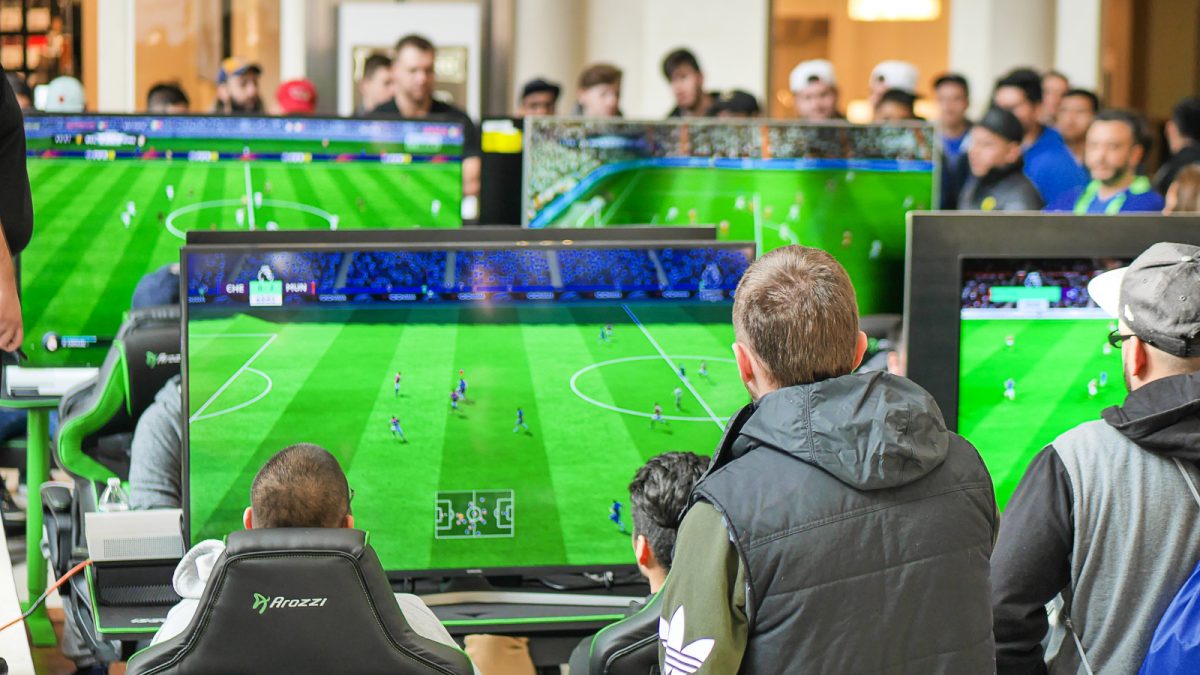 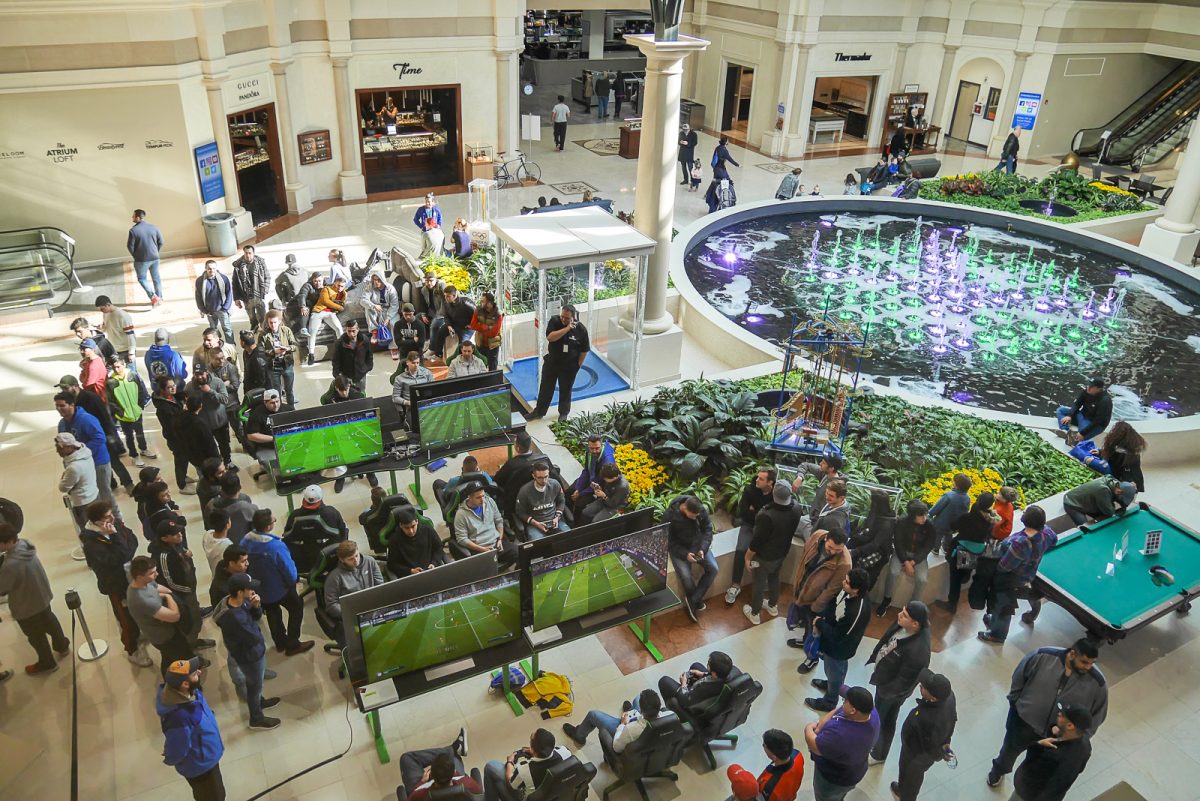 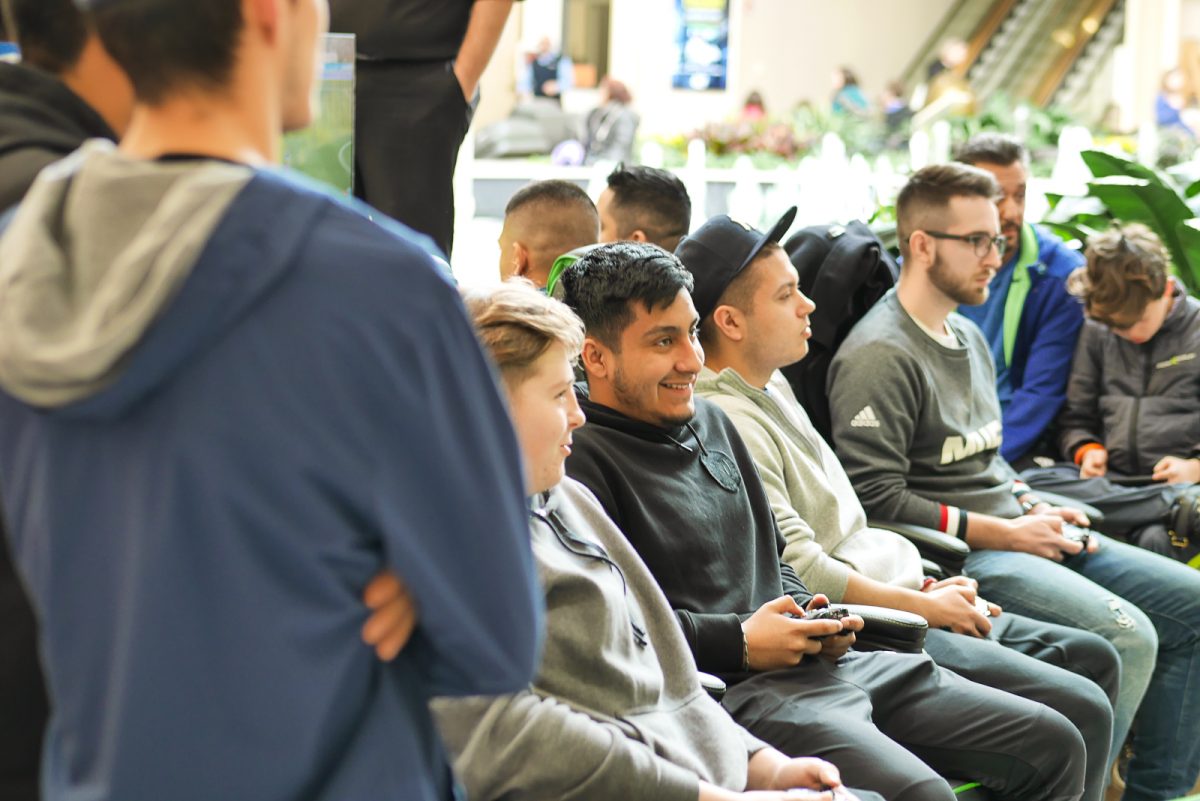 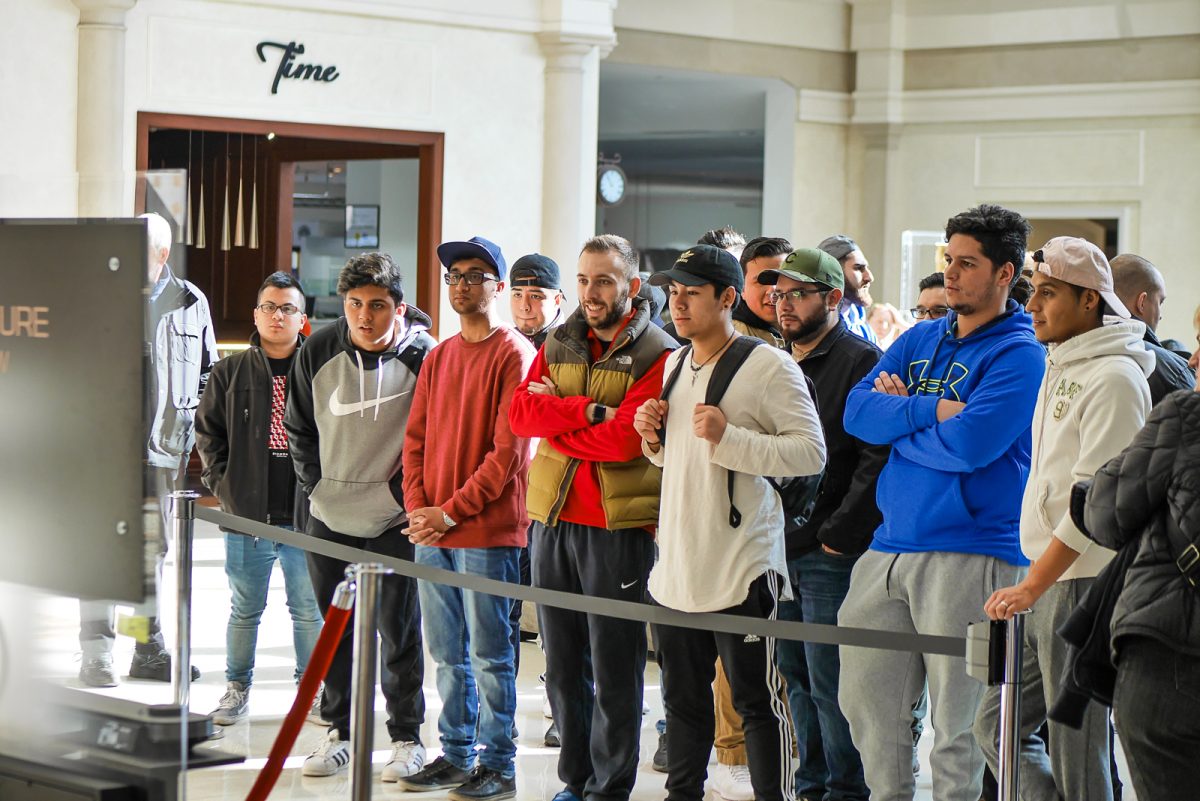 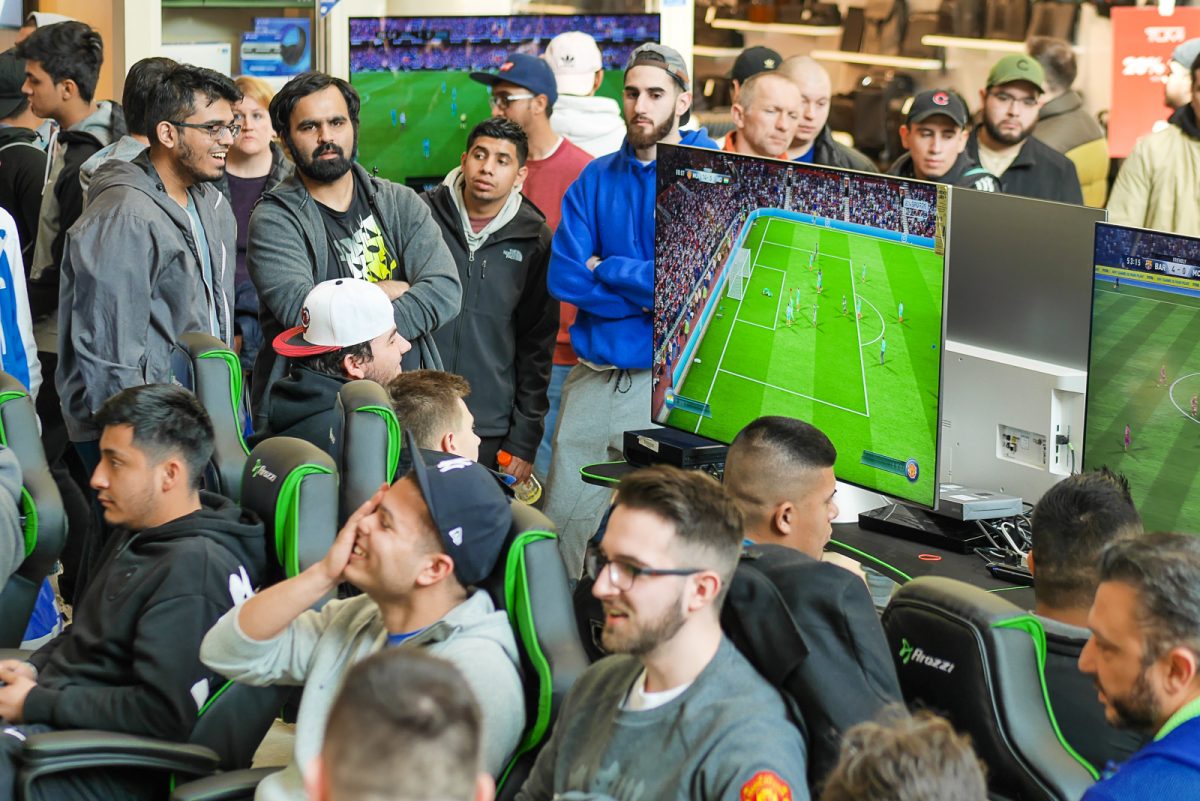 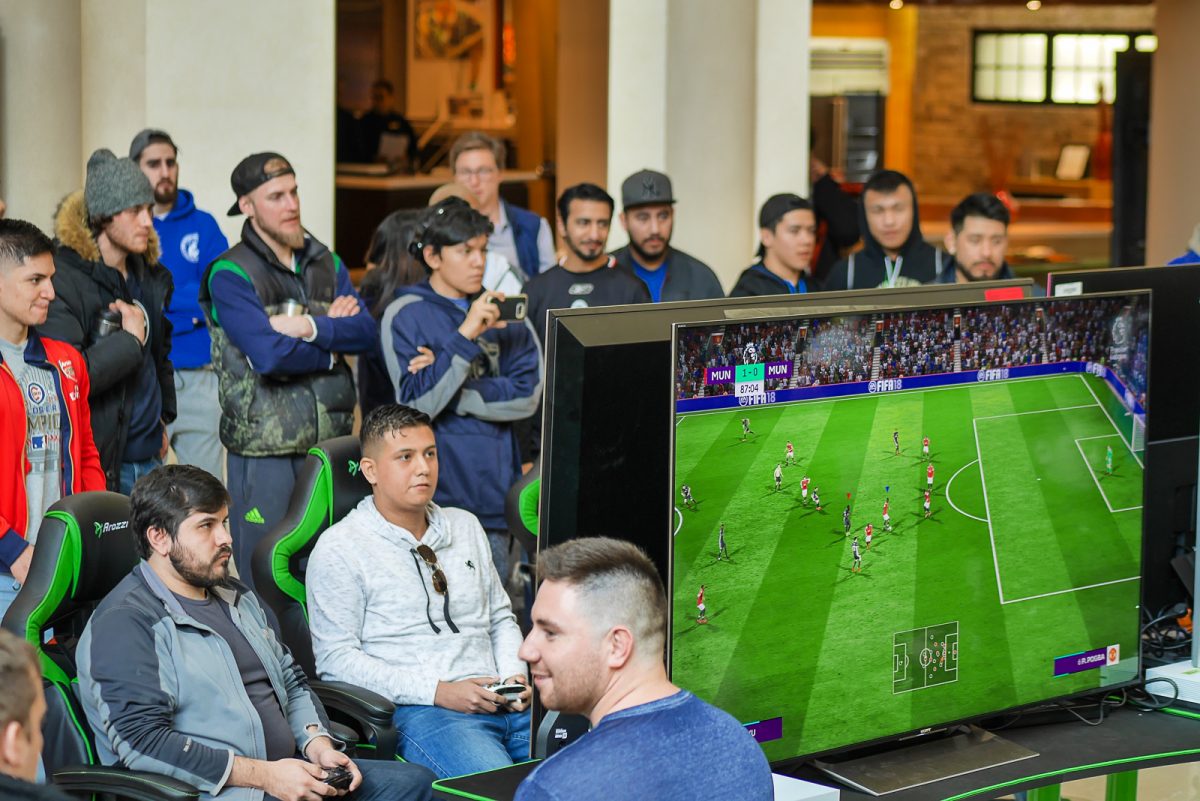 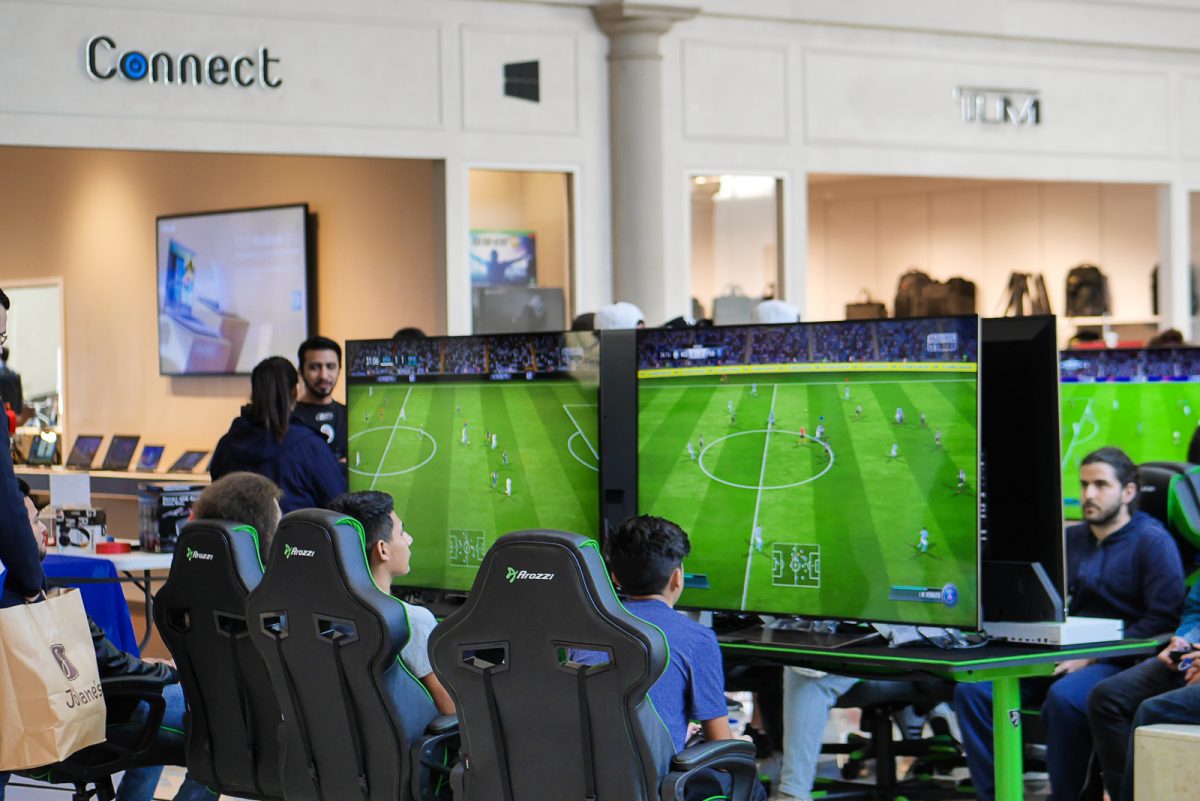 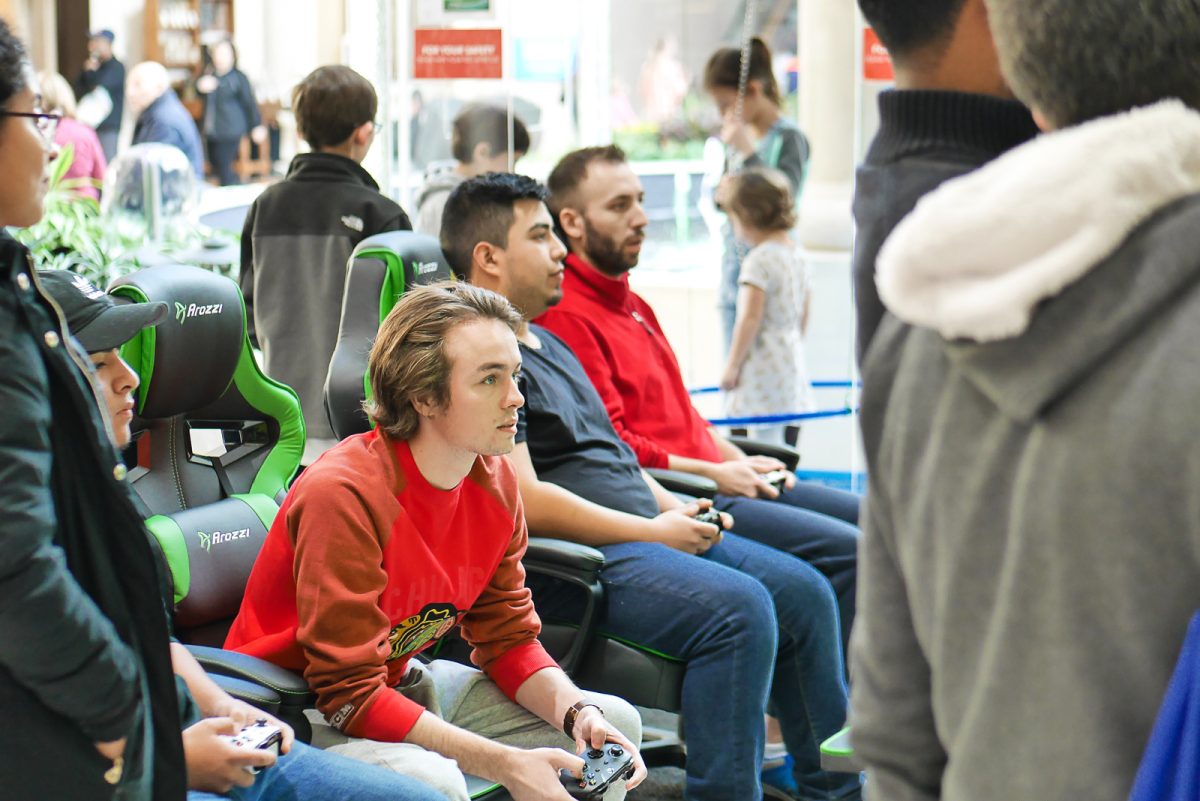 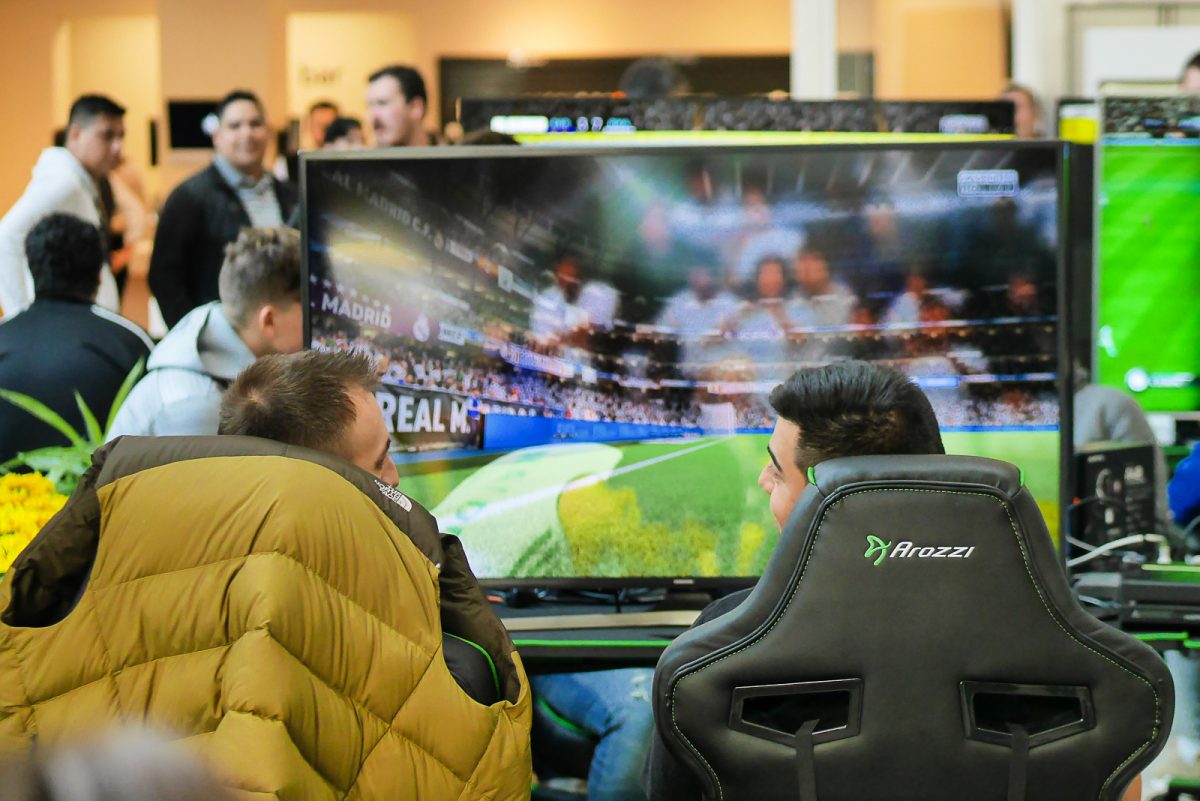 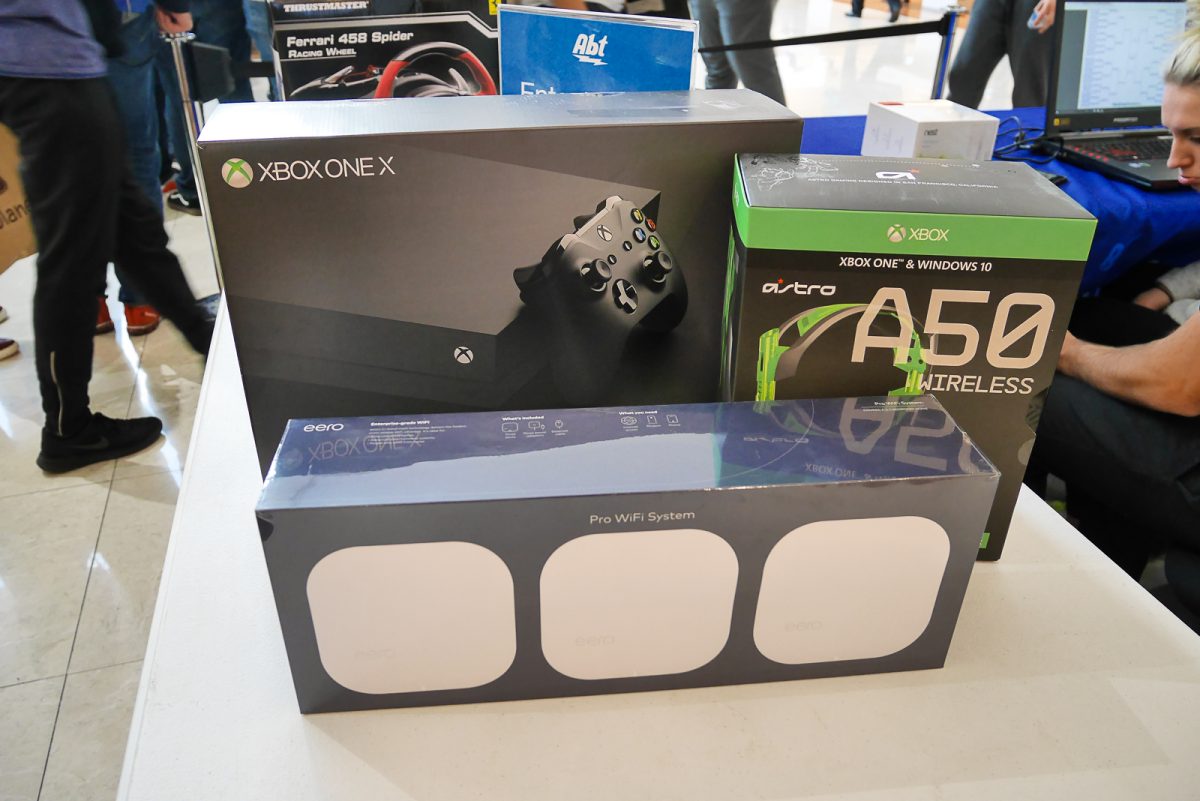 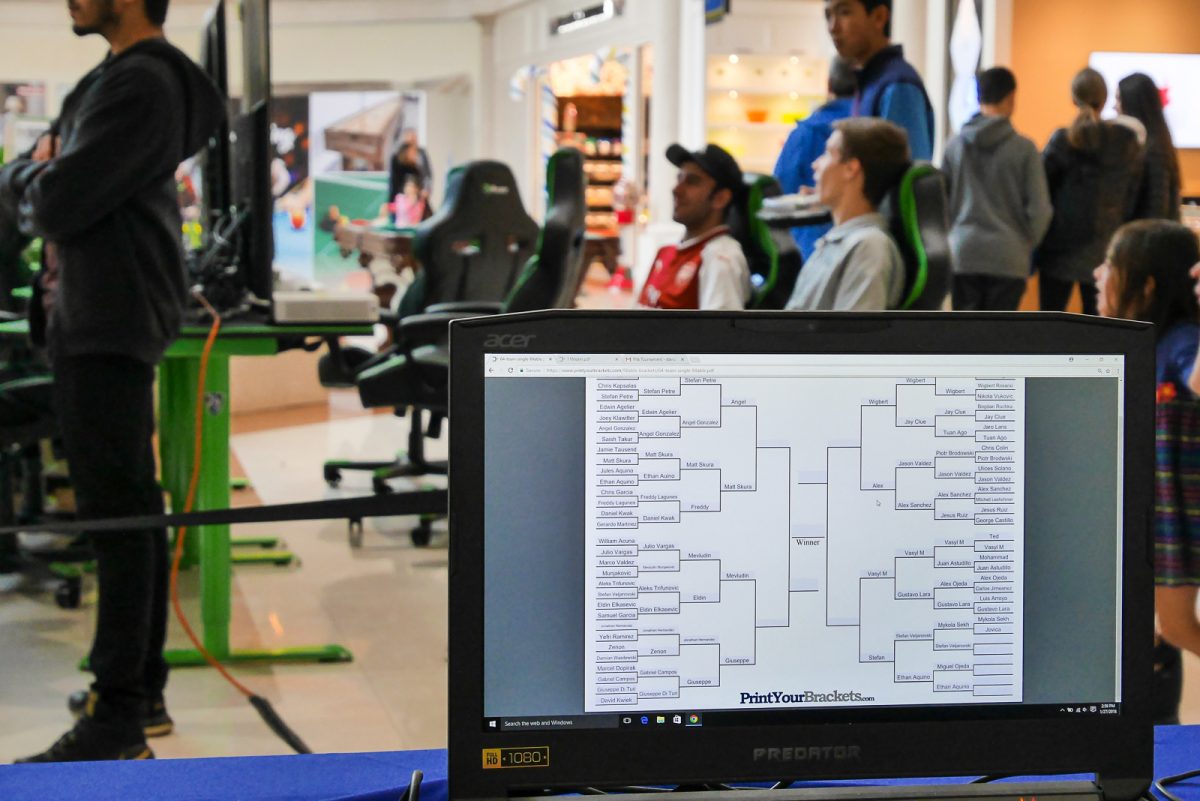 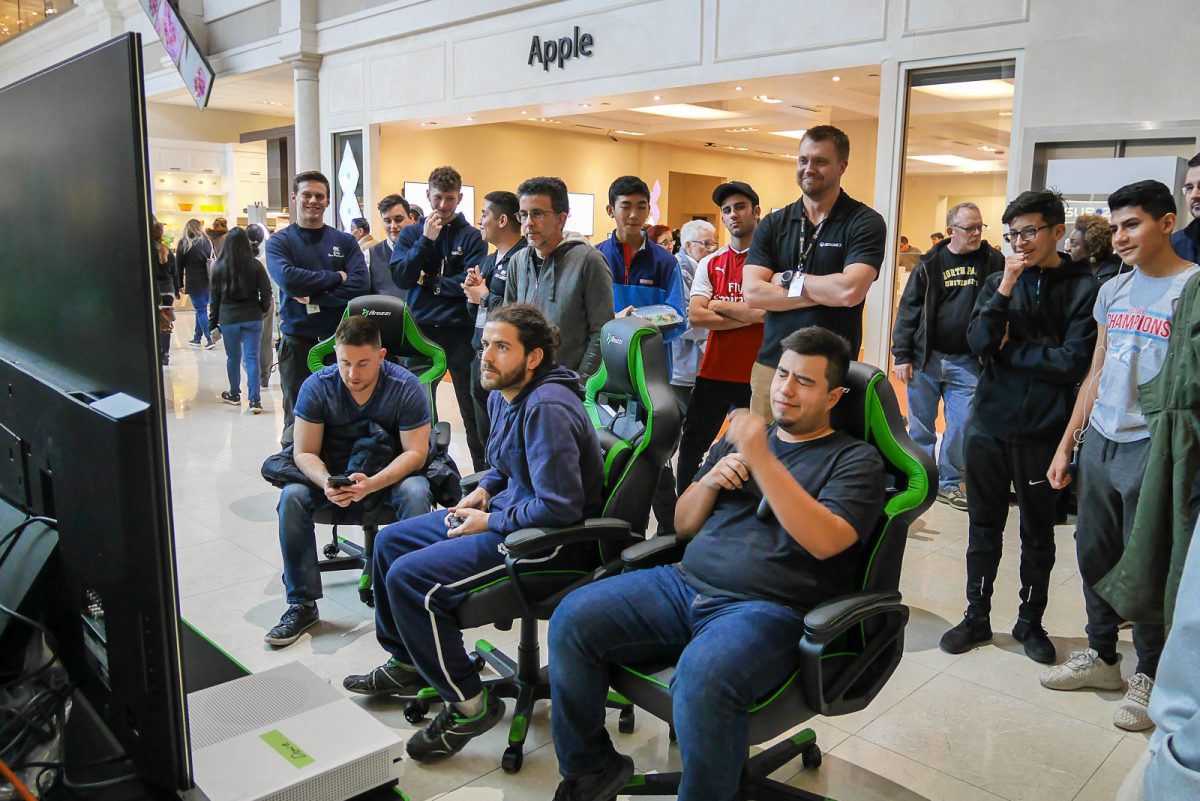 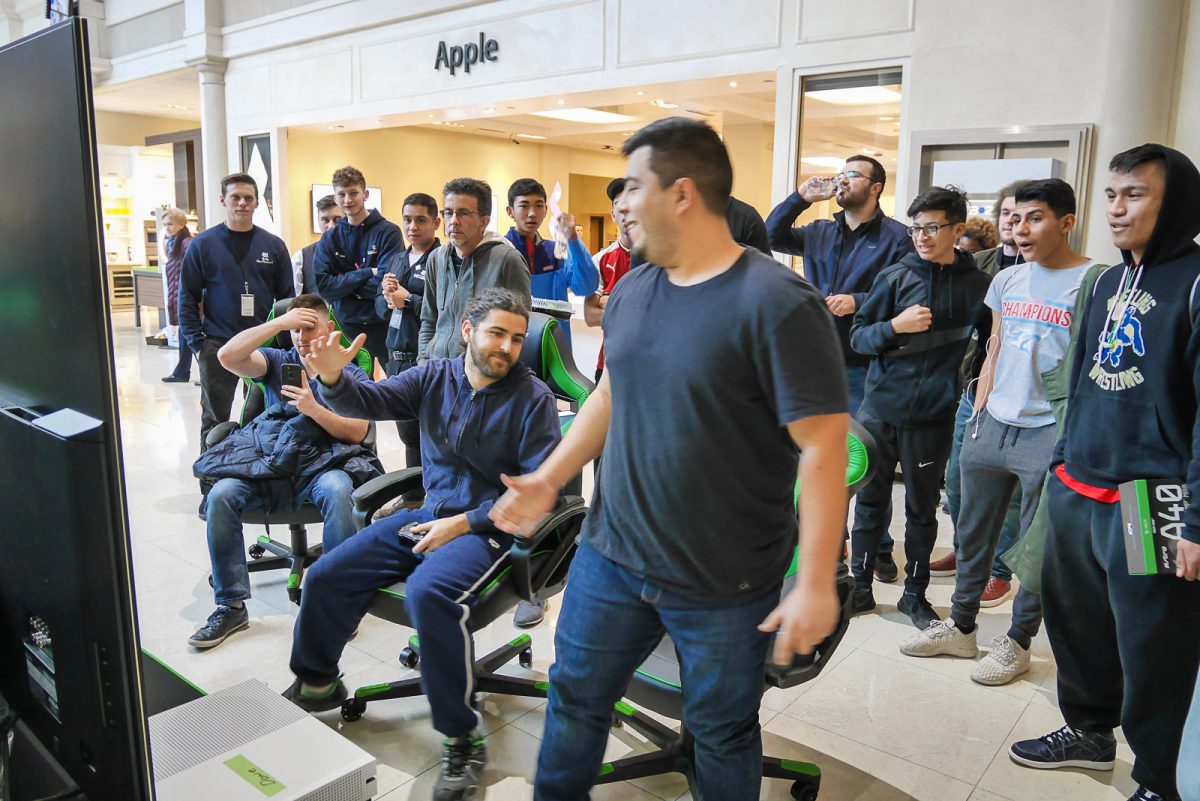 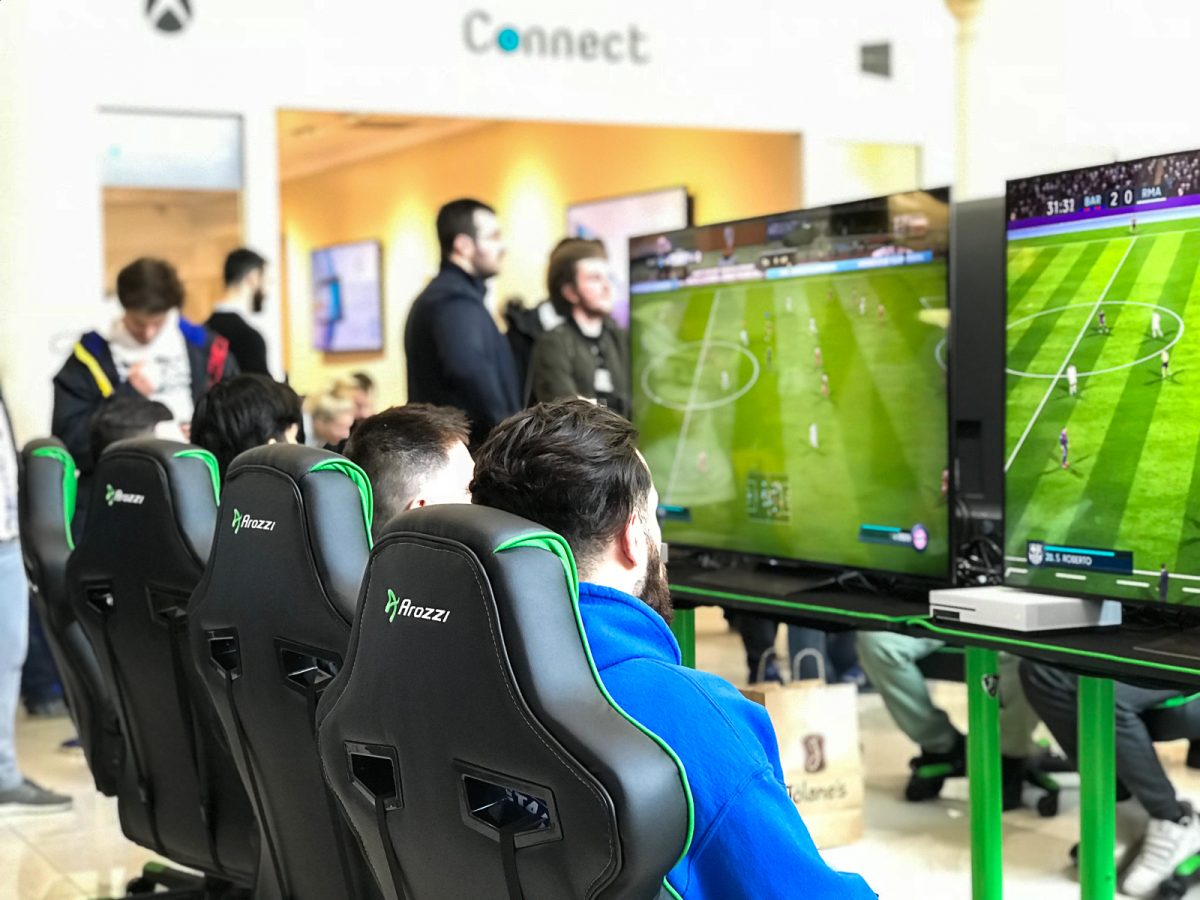 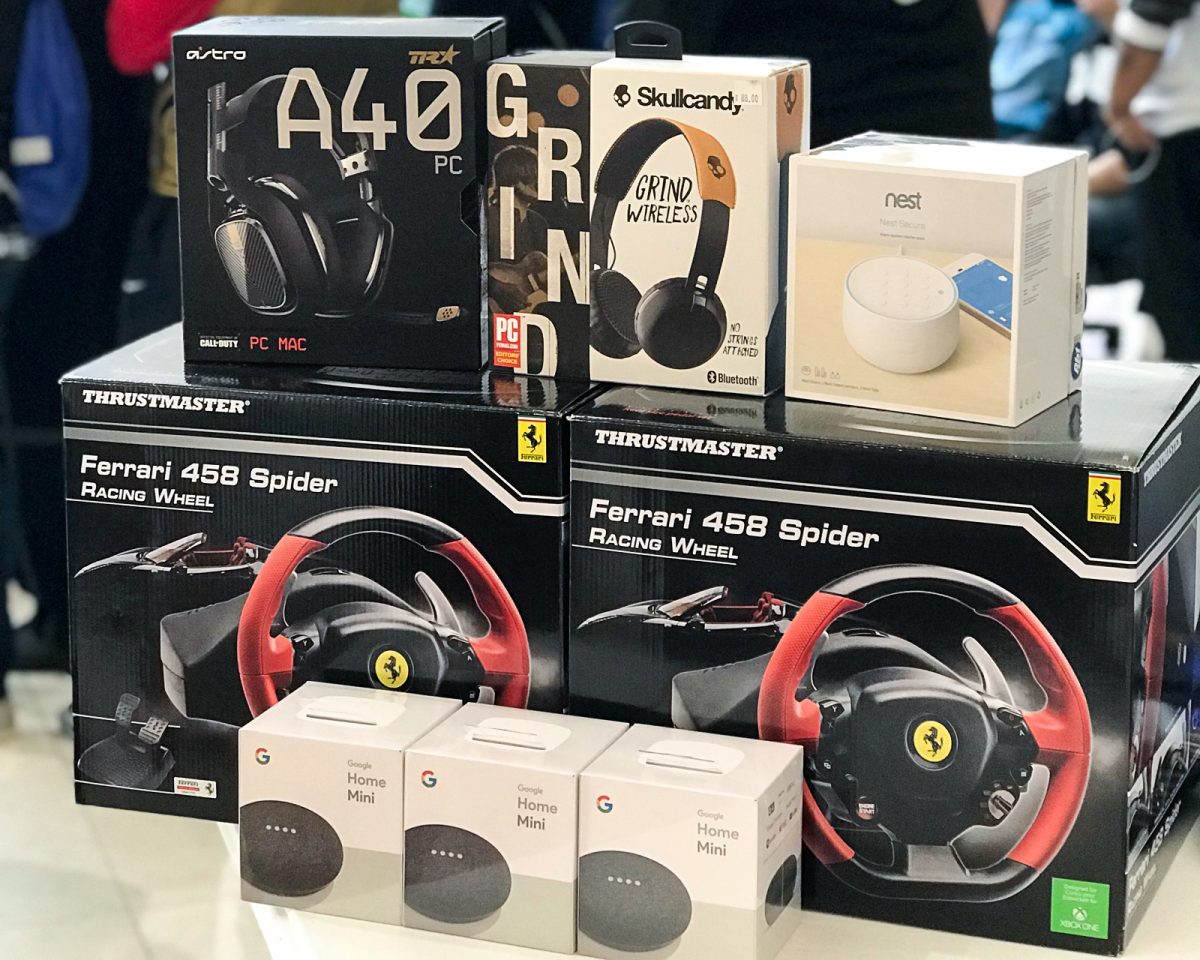 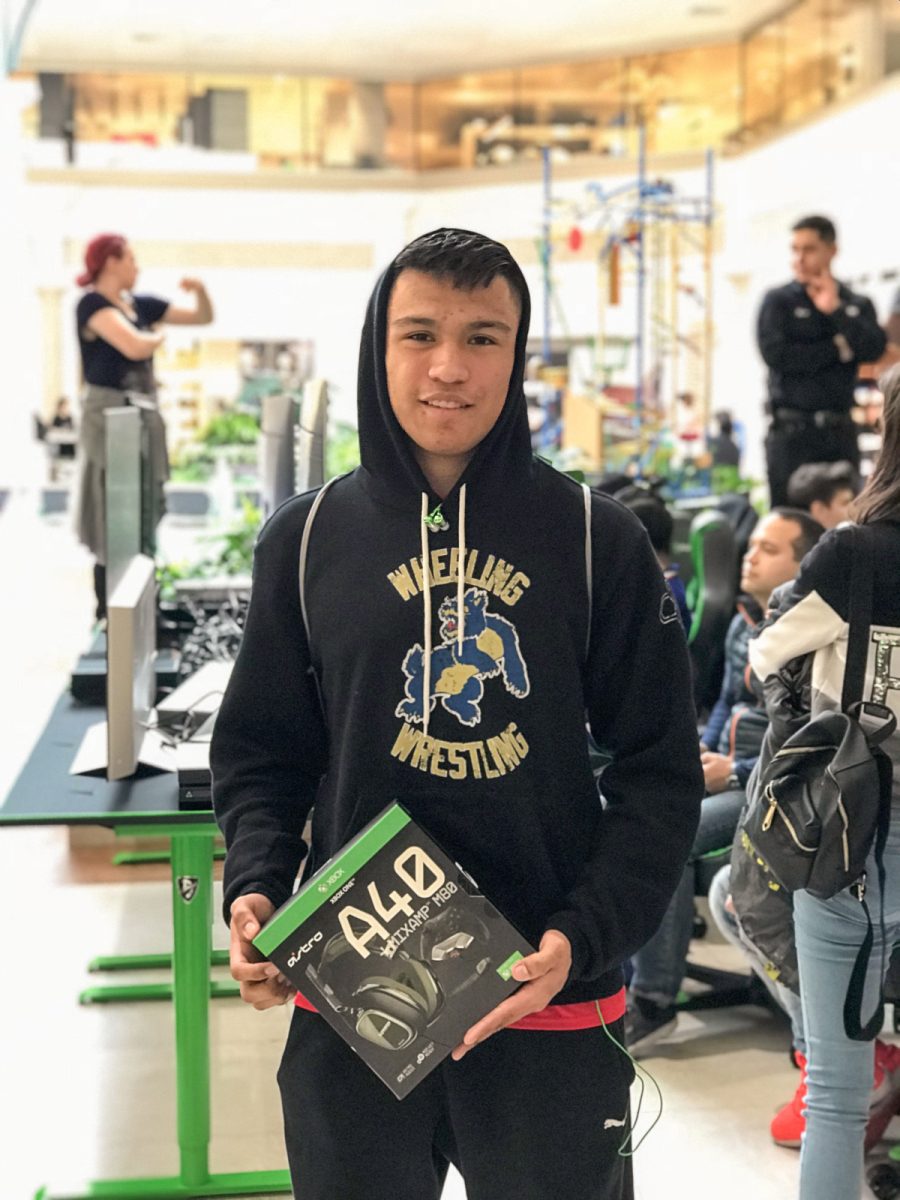 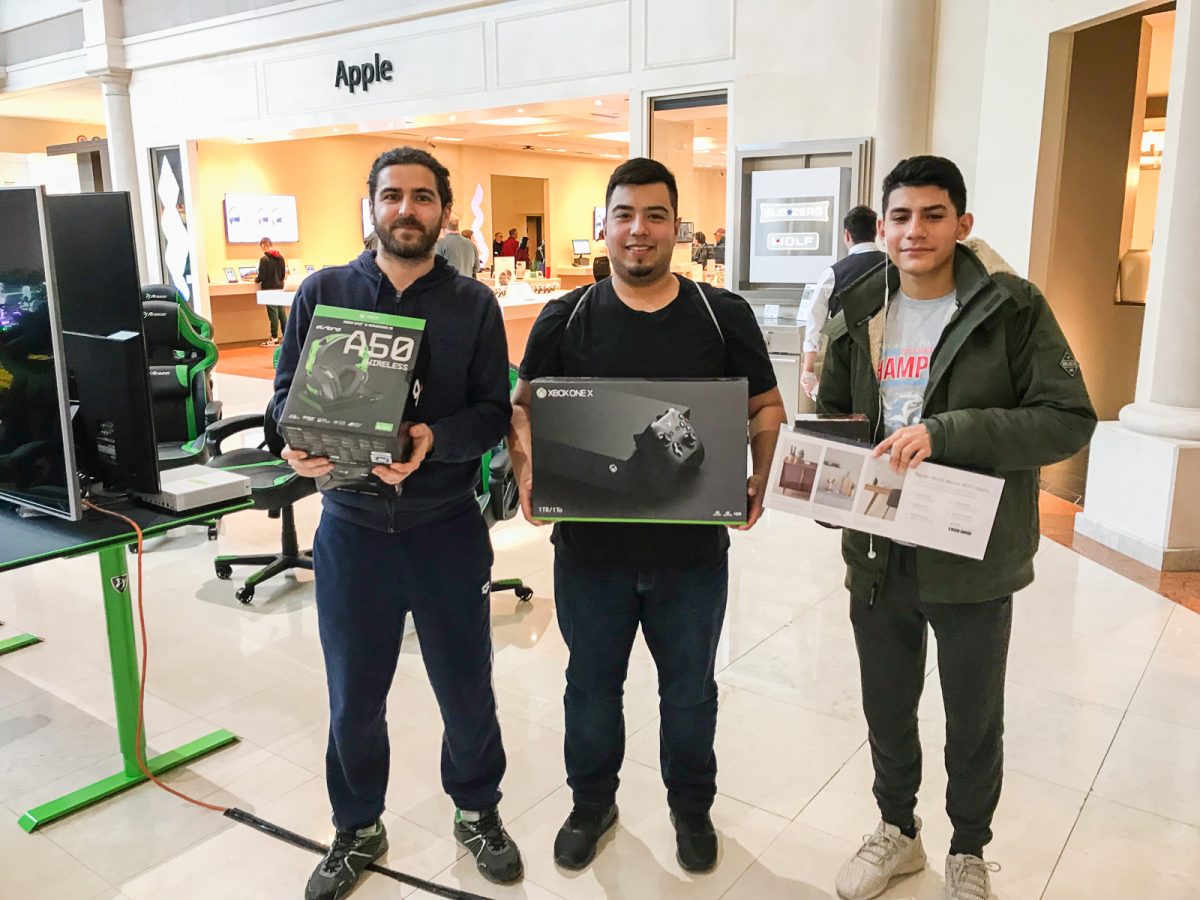