Sony Electrolounge Huge Success at Abt!

The traveling Sony Electrolounge was a big success this weekend. After fighting off some really nasty rain storms, Sony’s reps were eager to show off all the exciting things Sony has to offer. About 1200 people stopped by to try out Sony’s TVs, speakers, headphones and more Sony products that aren’t even sold yet in the US! 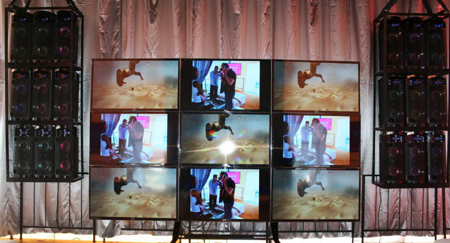 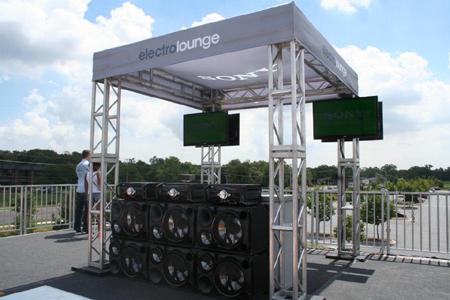 A full album of the Sony Electrolounge event’s pictures can be found on Abt’s Facebook page.