Entrepreneurs Took Over Abt Thursday Night 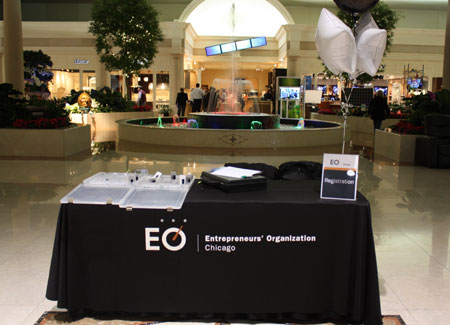 Thursday night, Abt was filled with almost 100 business people from the Chicago chapter of the Entrepreneurs’ Organization. The group toured Abt’s facility, snacked on food and beverages catered by Jolane’s Café, and went on a green tour lead by Mike Abt, who showed how such a large business can be good for the environment too. During the questions and answers segment, Jon Abt discussed the history of Abt Electronics and how it became the “Triple Threat” in the consumer electronics industry with its price, service, and experience. The Abt family gave inspirational examples of how they built Abt from the ground up and wanted to share their success with other local entrepreneurs. 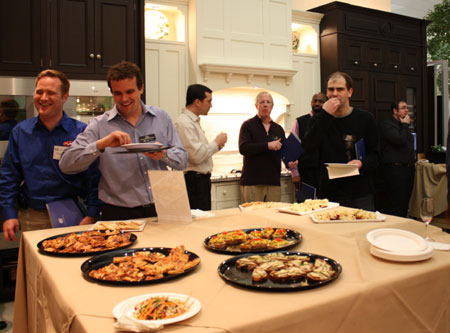 Abt is a Top Independent Retailer
Jolane's Own John Collante, Serves up Chicken on WGN
0 Comments
By Abt