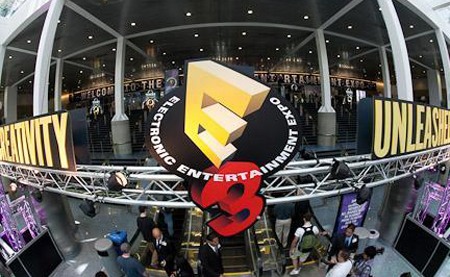 The Electronic Entertainment Expo, also known as E3 has solidified a contract to stay in Los Angeles until 2015.  It was also confirmed that E3 2013 would take place June 11-13, 2013, at the Los Angeles Convention Center, L.A. LIVE and a plethora of venues throughout downtown Los Angeles and the City.

E3 2012 was a huge gathering of video game fans and manufacturers.  The next generation consoles for Sony and Microsoft were expected to show up, but they never did.  Here’s hoping that next year’s E3 will show the newest consoles to please gamers eager for better graphics, more innovative gaming and a whole lotta new fun!

Register Your Porsche or European Car to Showcase at Abt Car Show
Sony Electrolounge Huge Success at Abt!
0 Comments
By Pete R