After months of rumors and speculation,the major specifications of Disney’s new streaming service were officially unveiled yesterday. Disney+, as the service will be known, stands to be the biggest news in digital streaming since Netflix started the online component of its business more than twelve years ago. Here’s all of the important info that we have on Disney+ so far.

How much will Disney+ cost? This was the one question everyone wanted answered, and Disney delivered with a surprise. Their streaming service will cost just $6.99 a month, and will be completely ad-free. That makes it one of the least expensive major streaming services, and definitely the cheapest to not have ads. Signing up for an annual subscription brings the price down to $69.99 for an entire year—just $5.83 a month.

What content is included? A massive selection of movies and TV shows from all of the brands owned by Disney, which is more than you might realize. Disney’s recent acquisition of 21st Century Fox gained them the rights to characters like The Simpsons and The X-Men; blockbuster movies like Titanic and Avatar; and majority ownership of other legendary media brands like National Geographic. In the first year, Disney+ will include 7,500 episodes of past and present TV series, most Pixar and Marvel films, and a majority of the Disney movie back catalog. Additionally, Disney+ will be the exclusive streaming option for Disney movies once their theatrical and home theater runs end.

But just like Netflix has done with its original programming, Disney+ will be home to both shows and movies created specifically for the streaming platform. Expect to see some original Marvel Studios TV series, and a collection of all-new Disney movies.

Where can I watch Disney+? Like most other streaming services, Disney+ should be available on any modern smart TV, streaming player, gaming console or computer/tablet/smartphone device. It will launch in the US, but will be available worldwide by 2021. To stay informed, head over to the Disney+ site to sign up for updates. 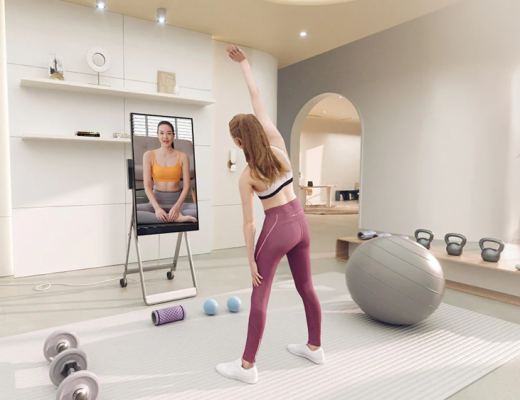 Tell Us What You Think…

Happy Valentine's Day from Abt

LG has a new feature called Channel Plus. Abt's blog has the scoop on this new feature that brings you 50+ channels of original programming.

How To Get Started With Streaming Tv

Looking to cut the cord? Here's how to get started streaming TV with platforms like Sling TV and Hulu Plus. Discover more cord-cutting tips on The Bolt.

We recently celebrated Lenny Szulc's retirement after nearly 24 years of incredible service at Abt. Wishing him a relaxing and enjoyable retirement,