As the fourth and final day of the 2008 Consumer Electronics Show draws to a close, we thought this might be a good time to mention that CES decided to go Green this year and stepped up its efforts to reduce energy consumption, encourage increased recycling measures, and in general become more environmentally friendly. There have been several conference sessions concerning Green electronics topics, and Panasonic AVC Networks president Toshihiro Sakamoto covered environmental issues during his keynote address on Monday.

Panasonic also showed off some prototypes of its plasma display panels that retain their brightness while cutting energy consumption in half. Also, the OLED technology in the Sony XEL-1 that we described in yesterday’s posting does not require a backlight, making it an incredibly energy efficient TV. If you’d like to see the steps Abt is taking to become more Green, click here.

On the product front, Samsung today unveiled its fashionable SGH-F490 cell phone that should be available in February. It features a 5-megapixel camera, 130 MB of internal storage, and a 3.2-inch screen with full-screen browsing. Samsung also is showing off its 2008 International CES Innovations award-winning BlackJack II (see below).

There have been several intriguing new digital cameras and camcorders introduced here over the last several days, including Sony’s 10-megapixel Alpha A200 digital SLR and Casio’s Exilim Pro EX-F1. According to Casio, this camera can shoot 60 still frames per second and video at 1,200 frames per second. If you’re not real familiar with the technical side of cameras, that’s a whole heck of a lot of frames moving really fast.

Tomorrow we’ll have a wrap-up of our entire CES 2008 experience and a look at some emerging technologies. –by Graham W. 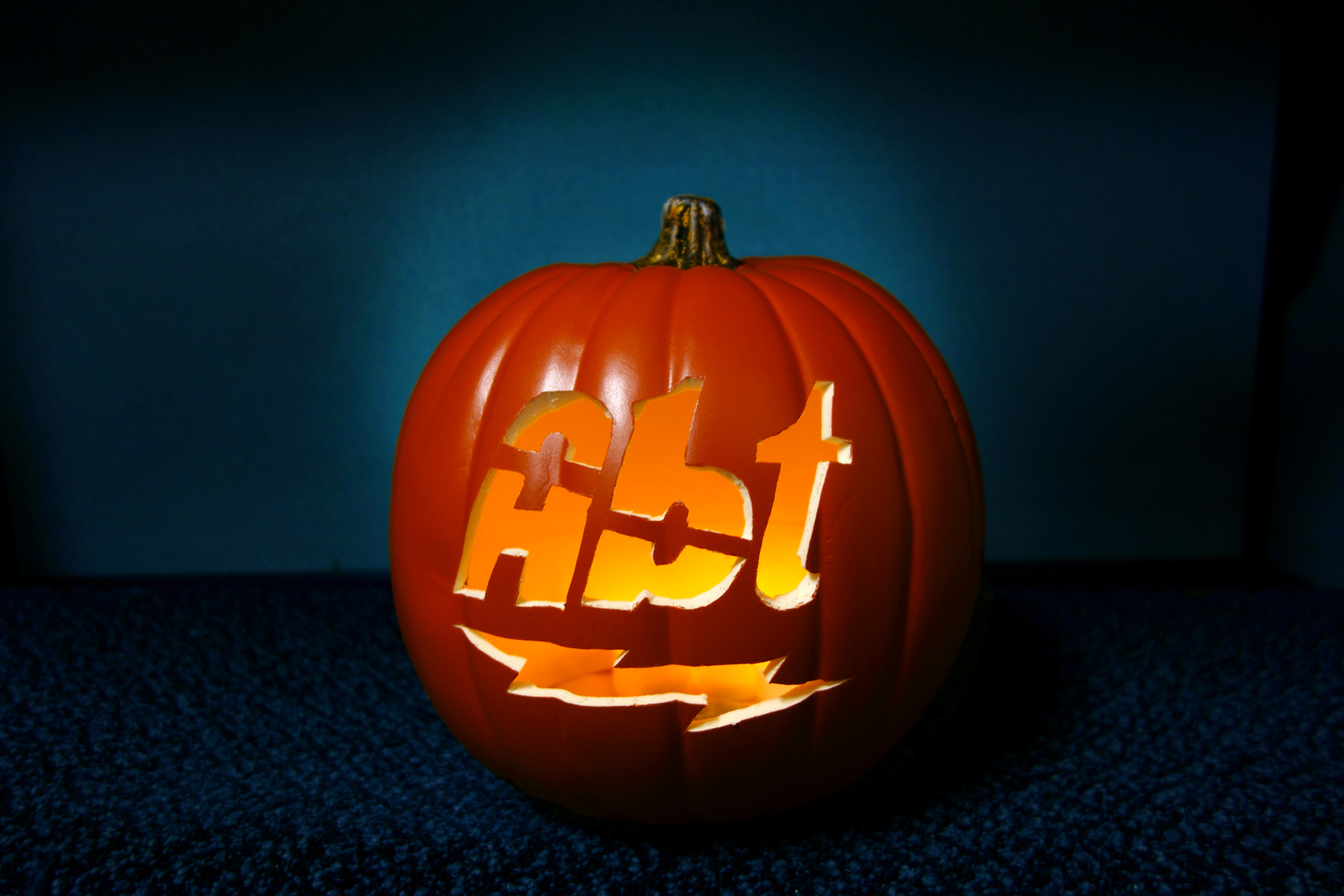 Celebrate Halloween with Abt!

Bake to Win This Summer with Electrolux and Abt

Exclusive Sub-Zero French Door Fridges Only at Abt!