With all the conferences, meetings, and other get-togethers taking places here, I still haven’t had a chance to see everything the Consumer Electronics Show has to offer. At least I have the rest of today and all day tomorrow to try to take in all the new products and technology on display.

As you can see from the shot above, there are plenty of people interested in checking out the latest tech innovations. One of the themes here so far seems to be the battle between manufacturers to see which one can bring out either the biggest plasma, biggest LCD, thinnest plasma, or thinnest LCD televisions.

We’ve also seen the introduction of emerging technologies, such as TVs with laser displays and TVs with OLED (Organic Light Emitting Diode) displays. Speaking of OLED, Abt will be one of only eight stores in the U.S. that will start selling the new Sony XEL-1 TV featuring an OLED display. This set boasts a 3-millimeter thin panel, a contrast ratio of 1,000,000:1, outstanding brightness and color reproduction, and a rapid response time. According to Sony, OLED technology can completely turn off pixels when reproducing black, which creates exceptional dark-scene detail. Sony’s 11-inch version will be available at Abt within the next few days, but Sony also has a 25-inch OLED prototype on display here at the show, so larger versions may be coming out in the near future. Check back here tomorrow for our CES Day 4 update.      –by Jon Abt 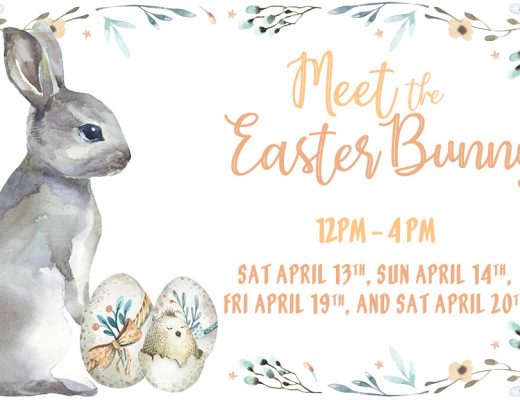 The Easter Bunny is Hopping Into Town 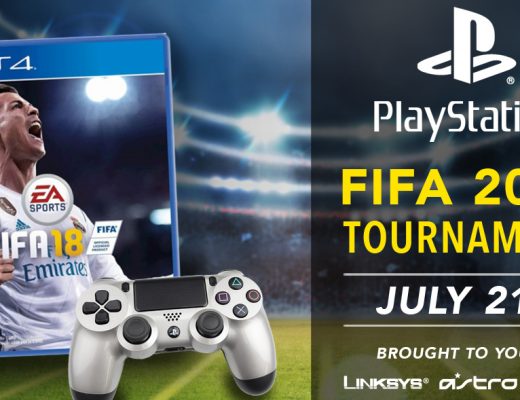 FIFA 18 Gaming Tournament Returns to Abt