Since no really big new has come out of the Macworld Expo today, this is a good time to tell you about some interesting things that came up yesterday in addition to all the Apple product information we brought you in our last posting.

In various interviews following his keynote address, Apple CEO Steve Jobs: praised retiring Microsoft CEO Bill Gates, saying he should be honored for his contributions; revealed that before Apple settled on the final MacBook Air design, it had developed 100 prototypes; and said that while he’d love to bring the iPhone to China and other Far East countries, there haven’t been any serious discussions with the major players, despite the rumors.

During the keynote, Jobs proudly announced that Apple has sold 4 million iPhones in the 200 days since its launch, which averages out to around 20,000 a day. He also reported that Apple has delivered more than 5 million copies of Leopard in the first 3 months, making it the most successful release of the OS X operating system ever, with almost 20% of the OS X install base having been upgraded. “Unprecedented,” he said. “We’re really thrilled by this.”

At the end of his keynote address, Jobs brought out Academy Award- and Grammy-winning songwriter Randy Newman to perform a few songs. Newman told the crowd that he roots against corporations, “But not this one. This one’s different.” It was a regular love-fest from beginning to end.

Oh yeah, one more thing. When discussing the Amazon Kindle wireless reading device after the keynote, Jobs said that people don’t read anymore. So even if you think you’re reading this, you’re probably not. Jobs is rarely wrong. – by Graham W.

Streaming Blu-ray on Netflix? Not This Year. 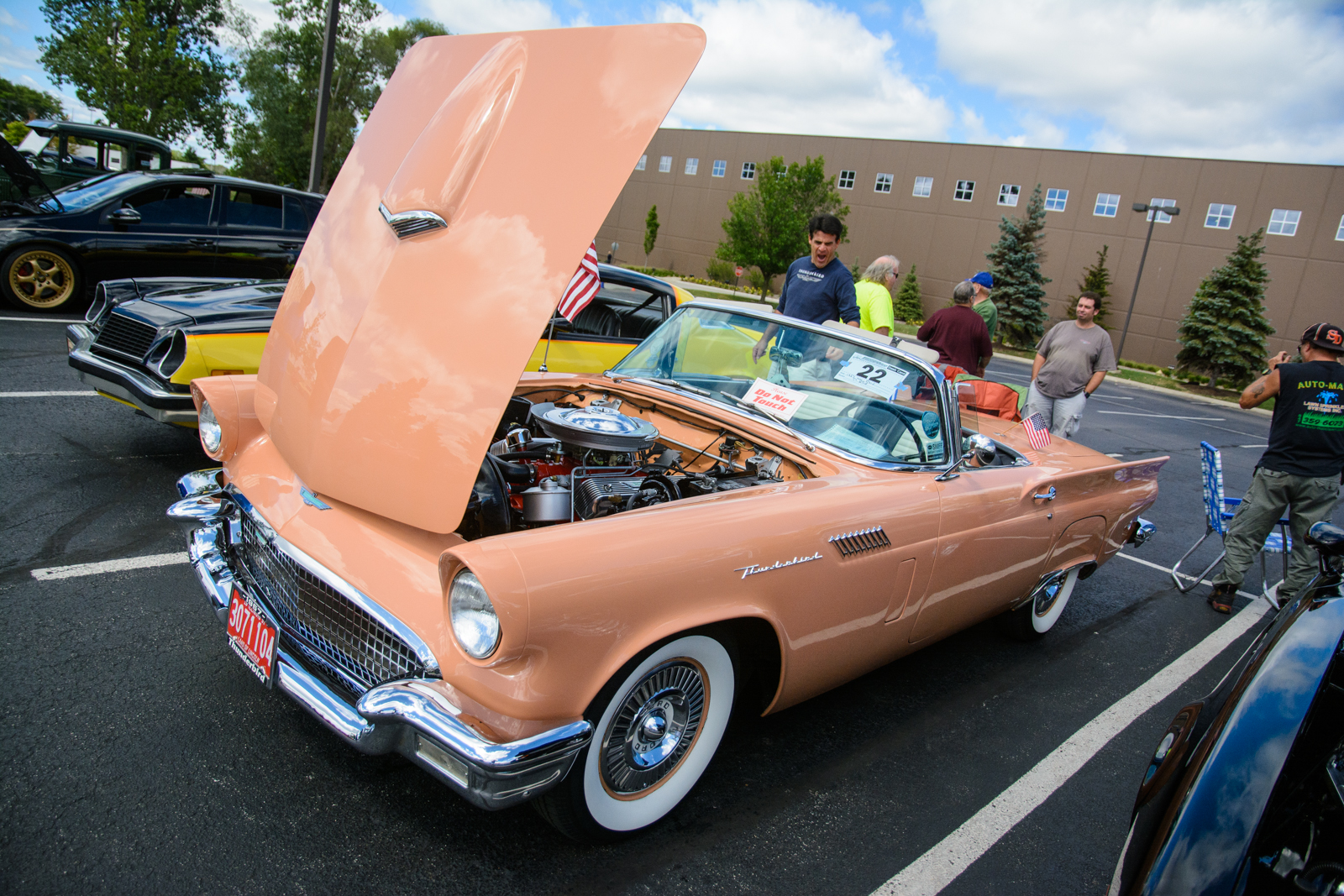