Cyber Monday Numbers Are In: Sales Up 33% Over Last Year 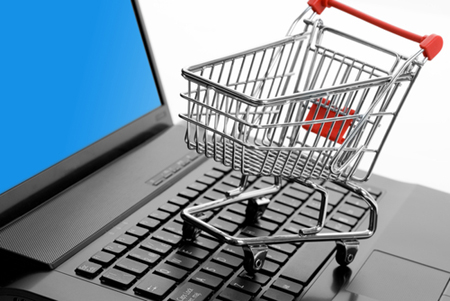 Researchers at IBM Benchmark cites an increase of online sales from 2010 by 33% this Cyber Monday.

As mentioned earlier in this blog, on the rise of Black Friday sales on cellular phones, Cyber Monday was no different. The report also found that about 8% of sales were made on a mobile device as compared to 2.25% in the same period last year. Over 80 percent of retailers said that they were planning to offer Cyber Monday promotions, the Associated Press reported, and 123 million American shoppers planned to check out the Monday deals.