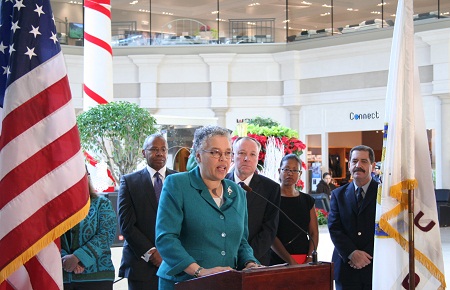 Abt Electronics was proud to host Cook County Board President Toni Preckwinkle and other leaders in the Cook County business community for a press conference detailing the sales tax rollback that occurred Jan. 1st. The rollback was the final act of a multi-part sales tax reduction undoing the controversial 2008 tax hike that gave Chicago the highest sales tax rate in the country.

Mike Abt expressed his appreciation for the change, stating that every little bit helps. “People research prices,” he explained, and a tax reduction “makes us a bit more competitive with online retailers.” Tanya Triche, Vice President and General Counsel for the Illinois Retail Merchants Association (IRMA), echoed that sentiment, saying that “customers vote with their feet.” This sales tax decrease will encourage more people to come in and shop at physical retailers across Cook County, as opposed to other counties or online retailers who do not charge sales tax to out-of-state customers.

Jerry Roper, President of the Chicagoland Chamber of Commerce called it “a great Chamber of Commerce day,” because of what the final rollback will accomplish not just for customers but also retailers. With Cook County customers saving an estimated $87 million in sales taxes this year, they’ll have more money to spend at local businesses.

Mike Abt gave a rare glimpse into Abt’s bookkeeping, displaying a balance sheet for the 1937 fiscal year, when the sales tax rate was about 2.7%. And while most of the Chicago area has long since forgotten sales tax that low, in an economy where both shops and shoppers are feeling the squeeze, this year’s tax decrease means a win for everyone.

For more photos of the  Press Conference and the officials’ tour of Abt, head over to Abt Electronics’ Facebook Page. 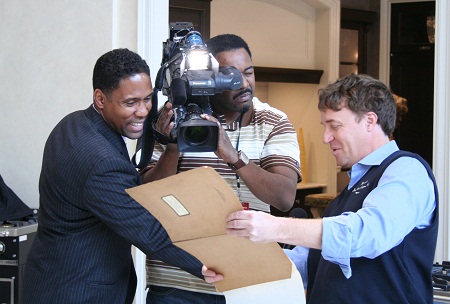 Mike Abt displays some of Abt Electronics’ earliest accounting records to reporters. 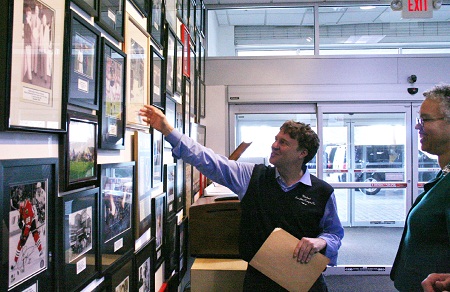 Mike Abt shows Toni Preckwinkle photos from Abt’s history on the Abt Customer Wall of Fame. 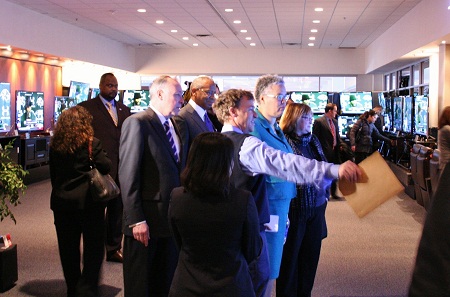 Chicago business leaders take a tour of Abt Electronics.