In the spring of 1936, a little radio store called Abt TV opened at Milwaukee and Wofram in Chicago’s Logan Square neighborhood. A couple neighborhoods to the east, one of the founding teams of the National League was in the beginning of what looked like it would be a middling season. The Chicago Cubs would go on to tie with the St. Louis Cardinals for second place in the National League. Nine years later they would make it to their first World Series since 1908, but would lose to the Detroit Tigers, beginning the dark era known as “The Curse of the Billy Goat.” Last night, the curse was finally broken, and for the first time in 108 years, the Chicago Cubs are World Series champs. We’re proud to have been around for the last World Series appearance, thrilled to have been here for this year’s victory, and hope to be here for the next one. Congratulations to the entire Chicago Cubs organization, fan base, and this entire city. 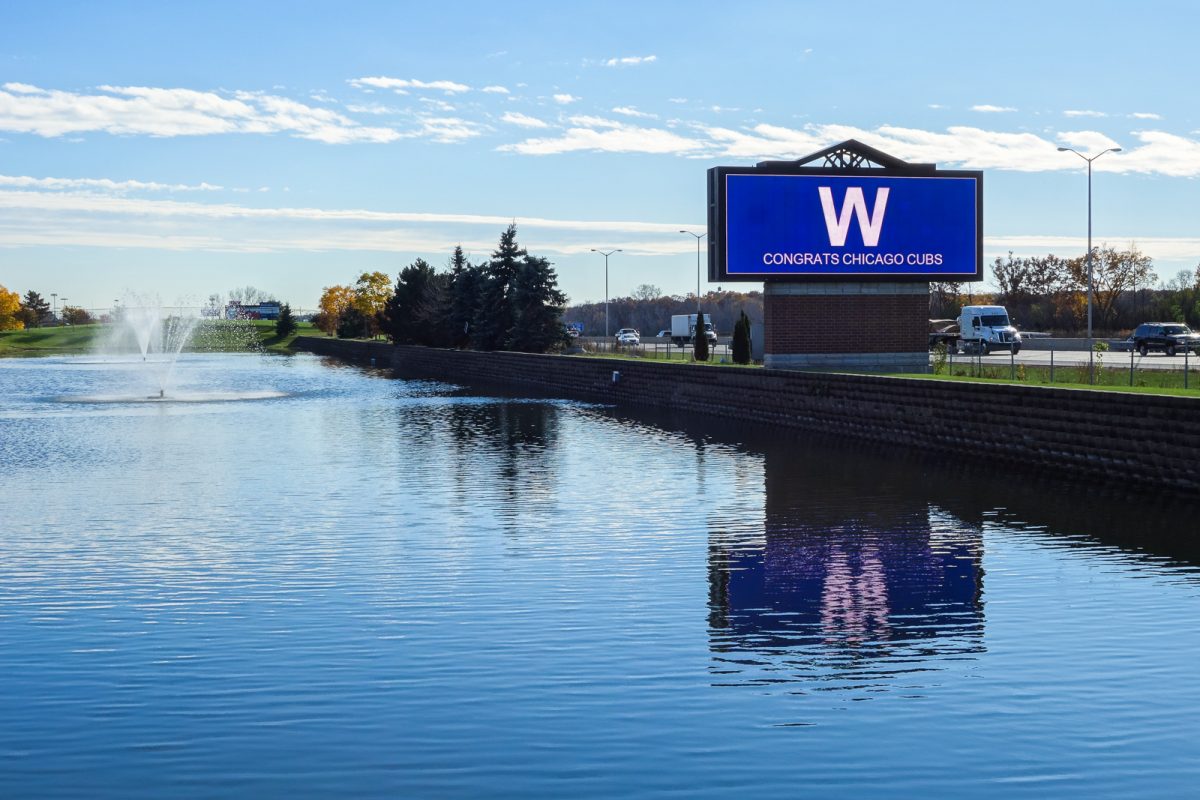 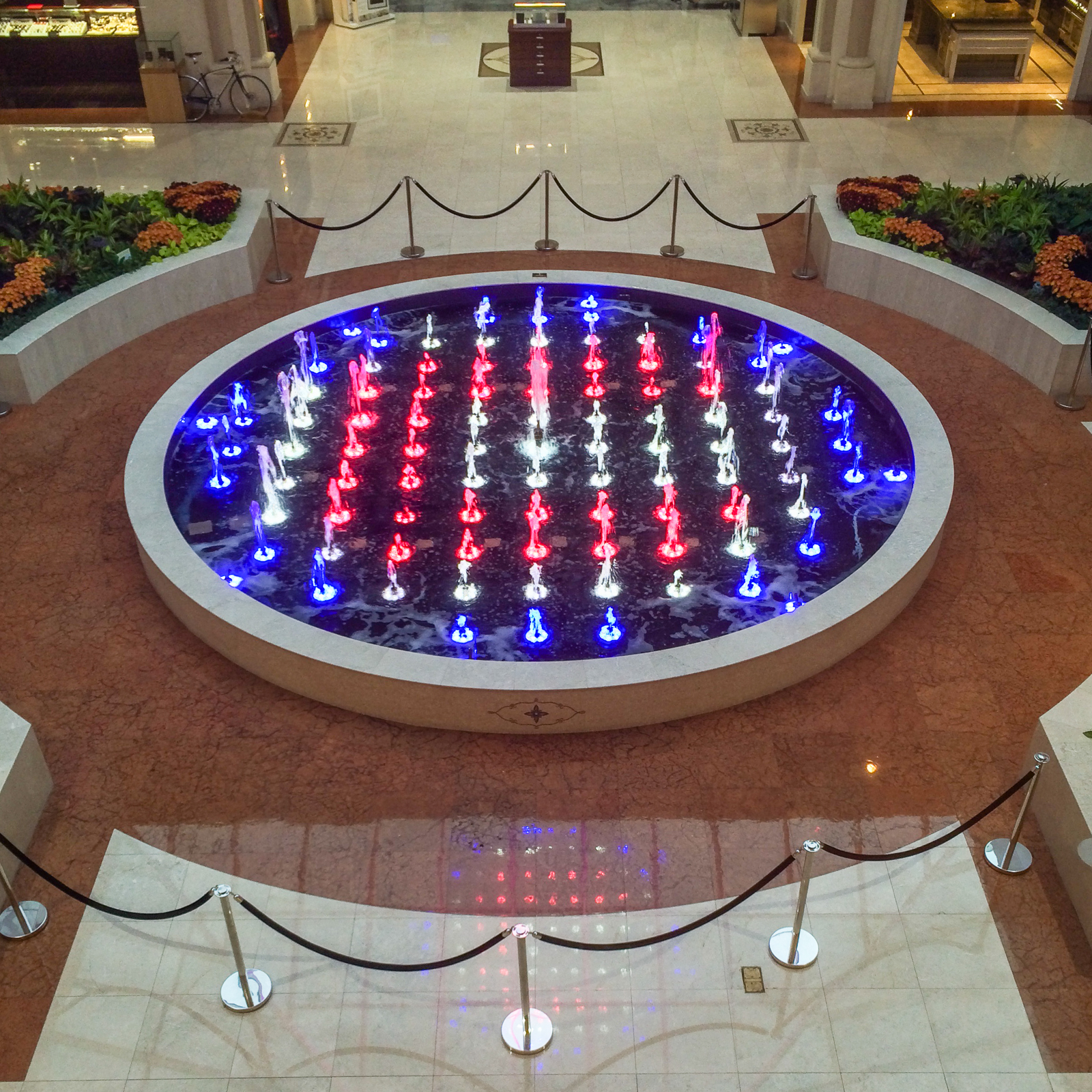 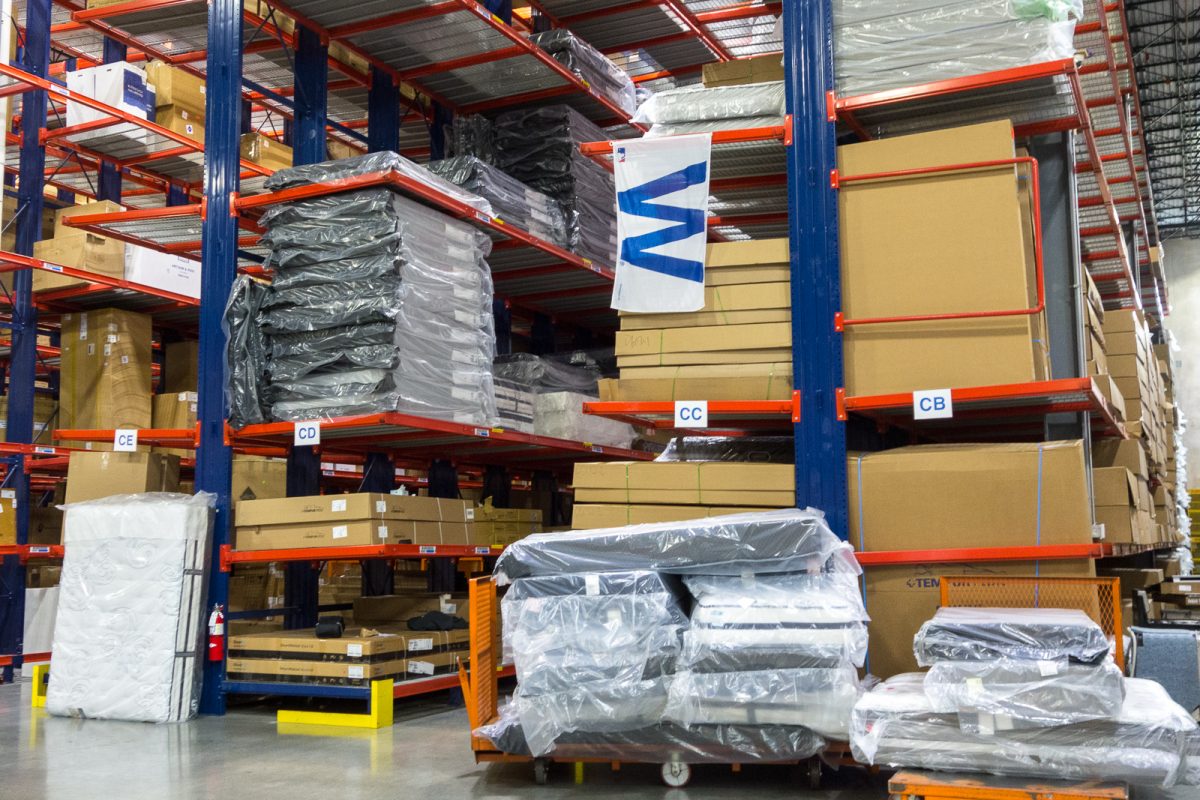 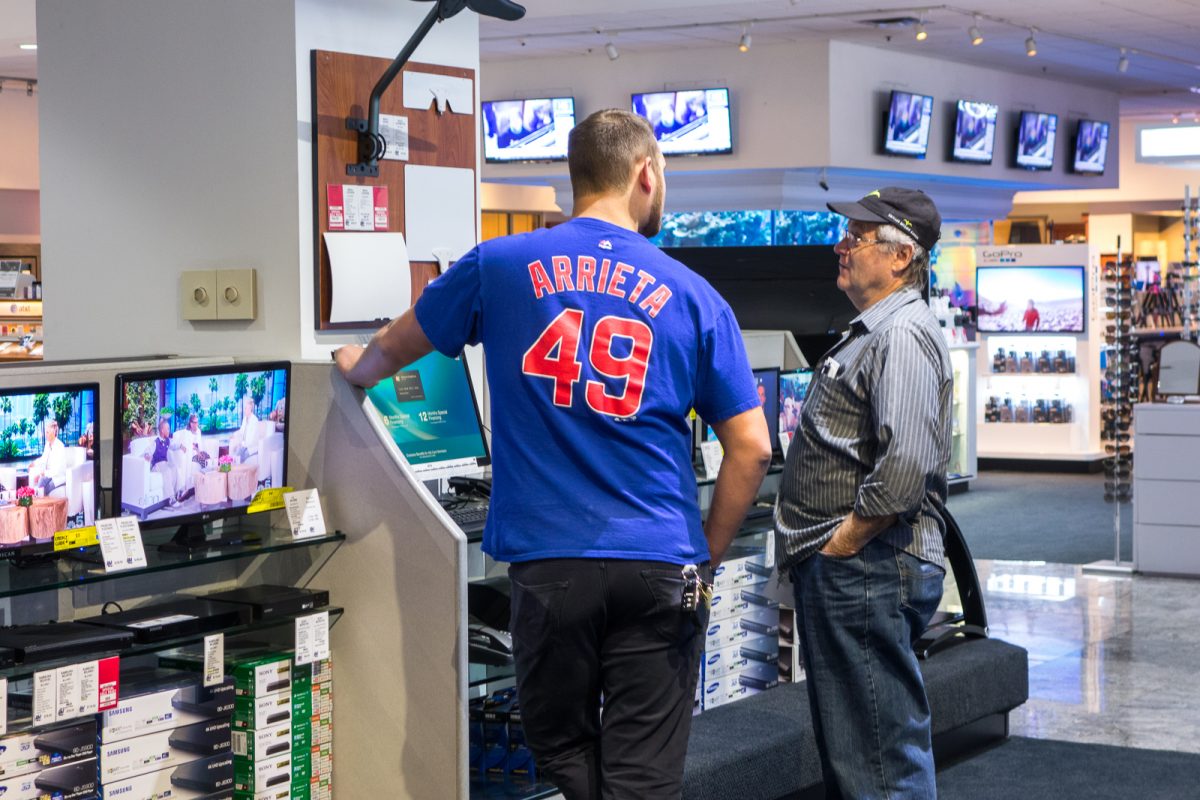 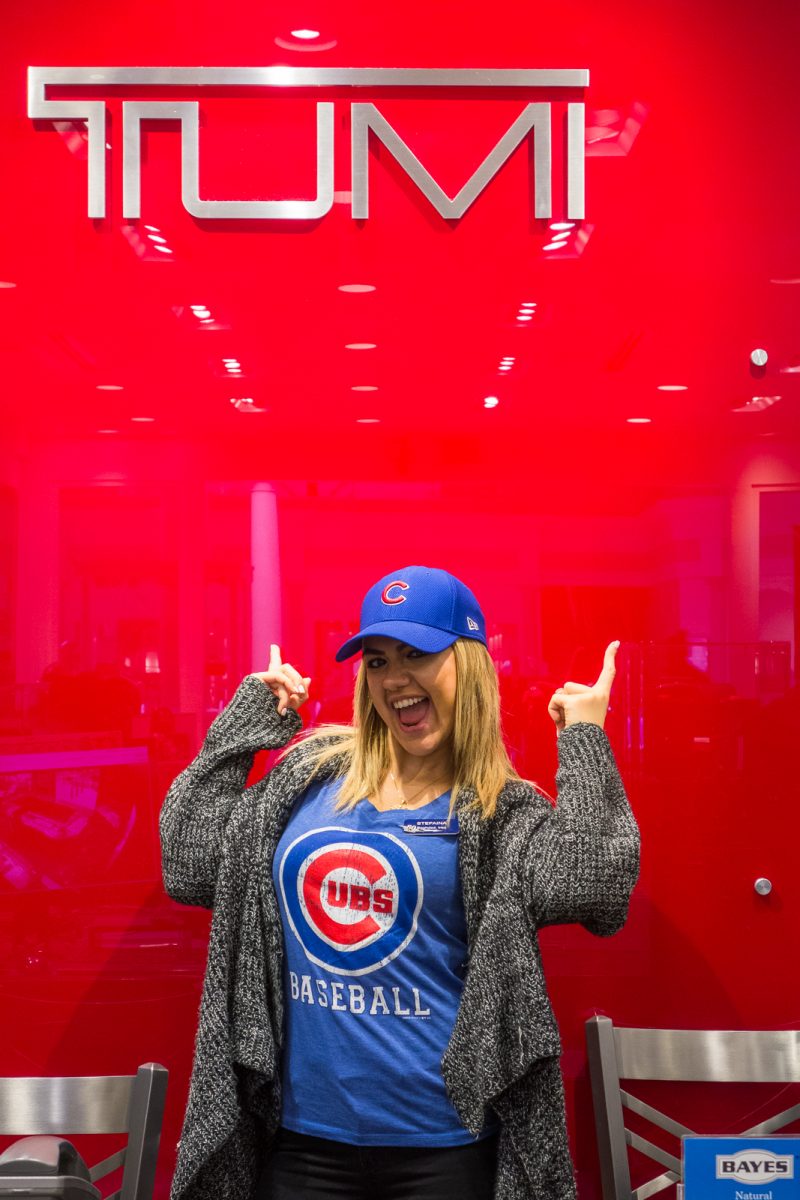 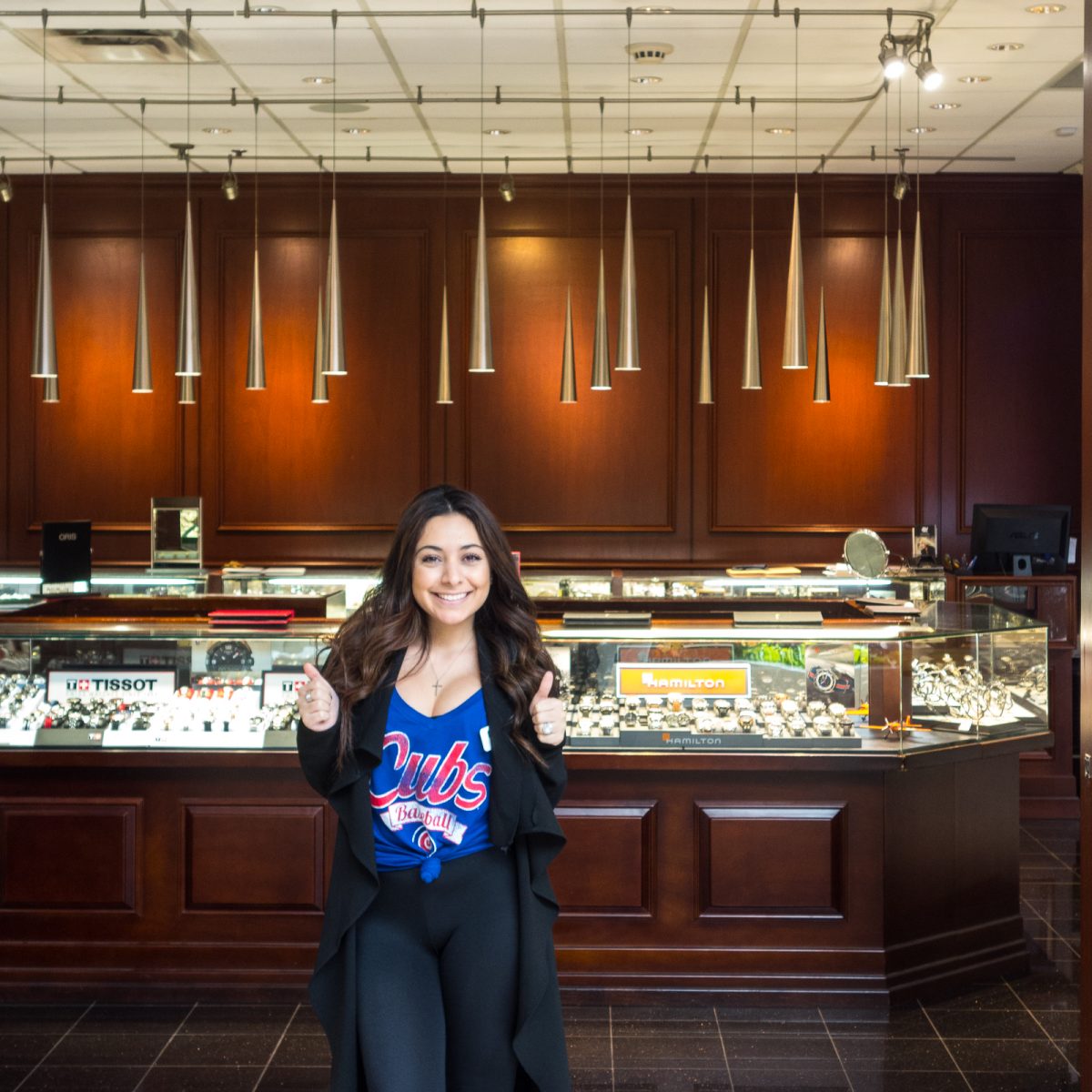 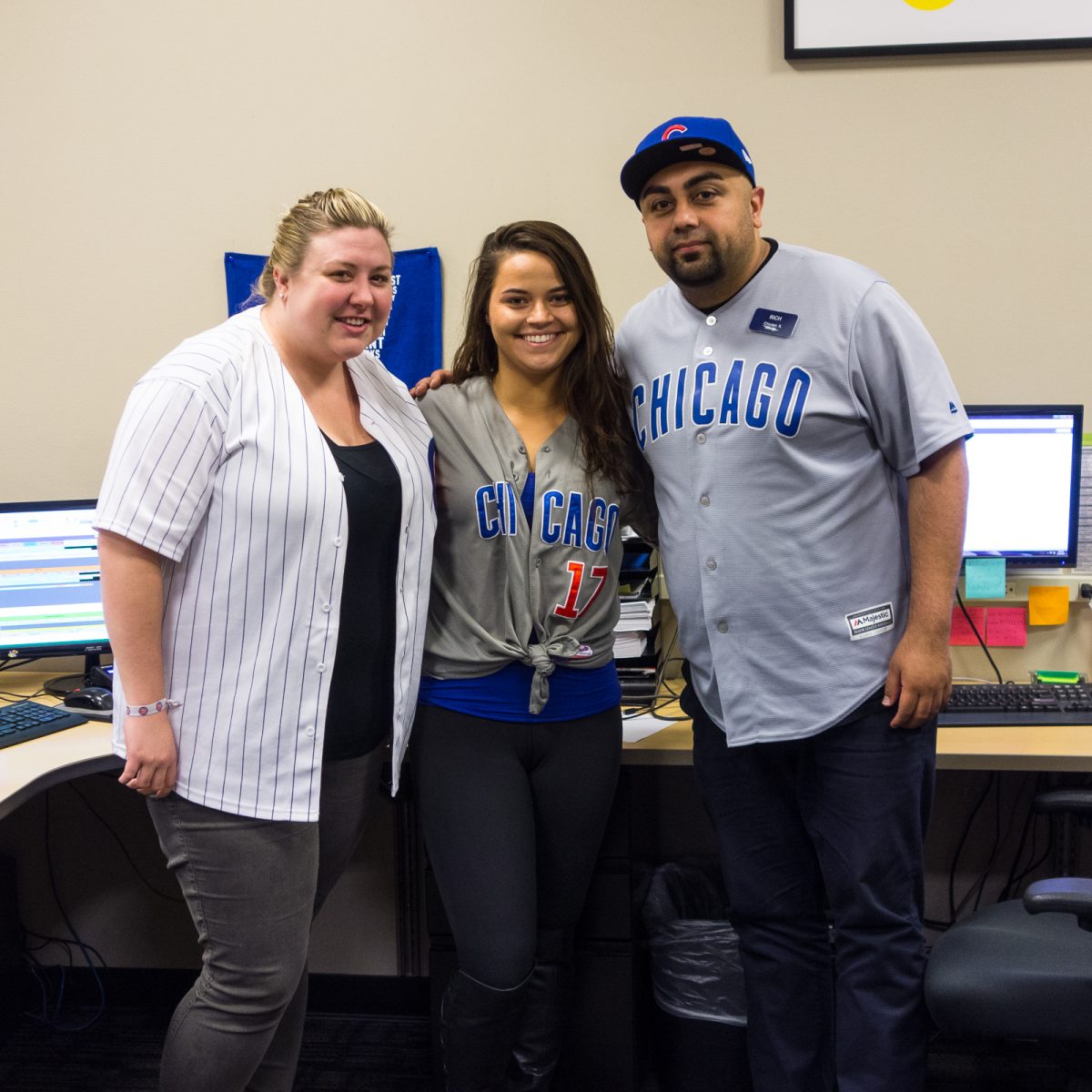 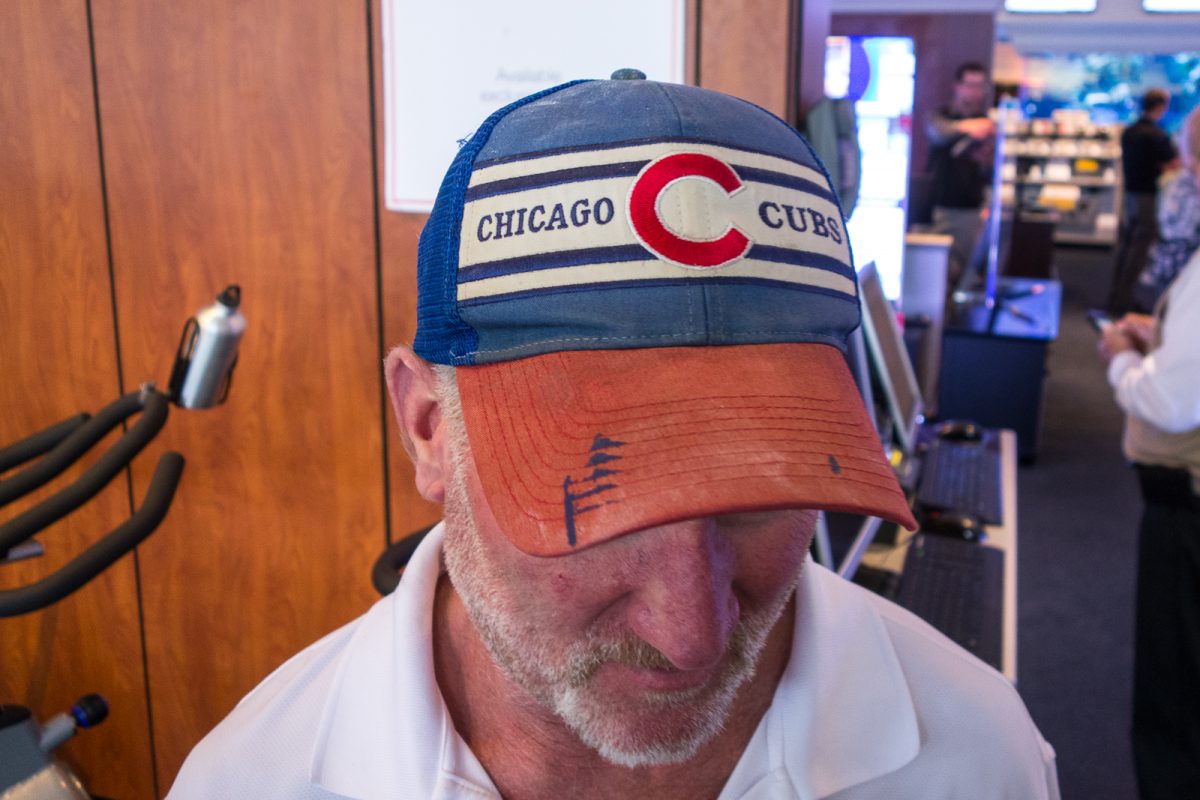 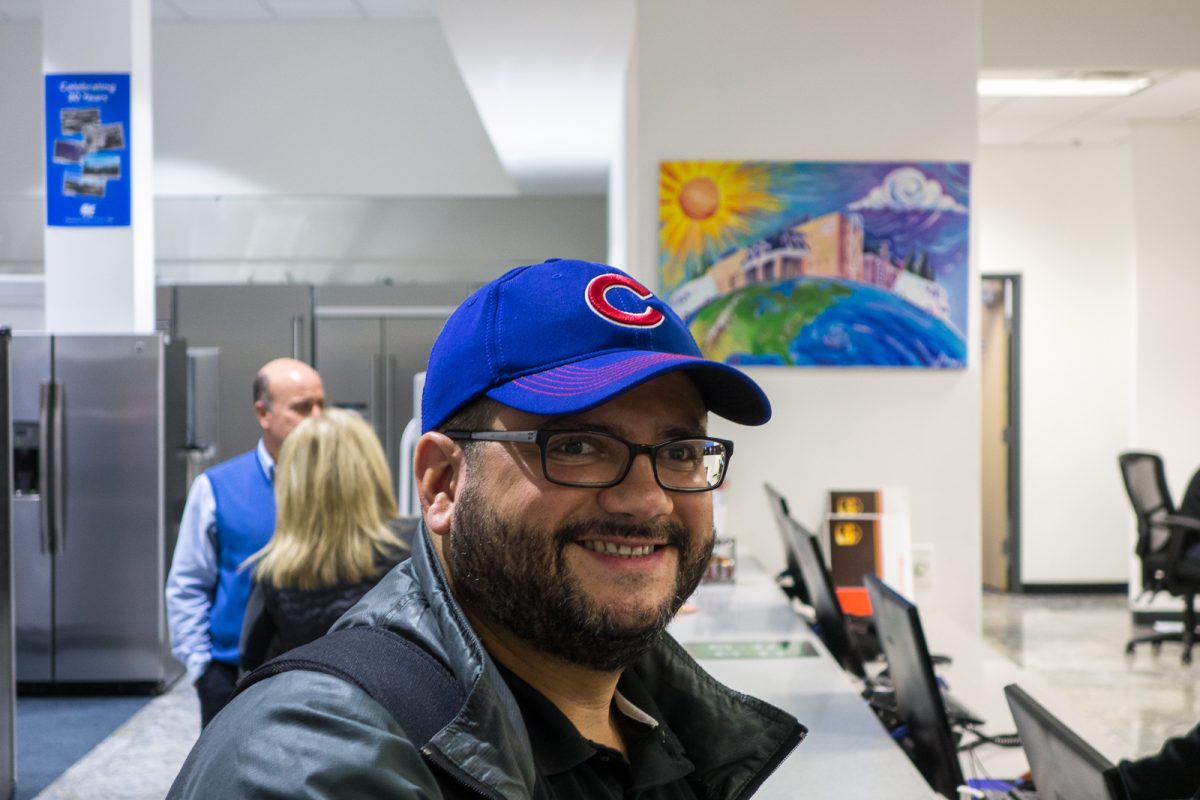 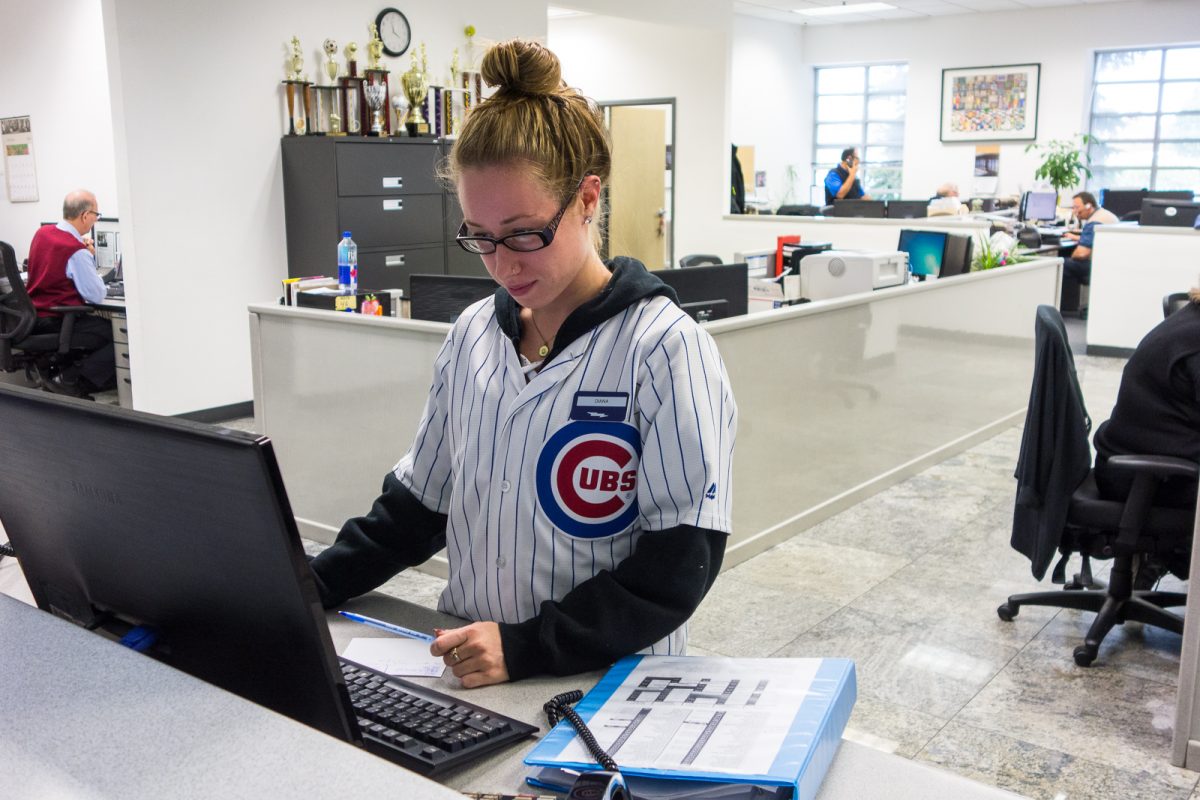 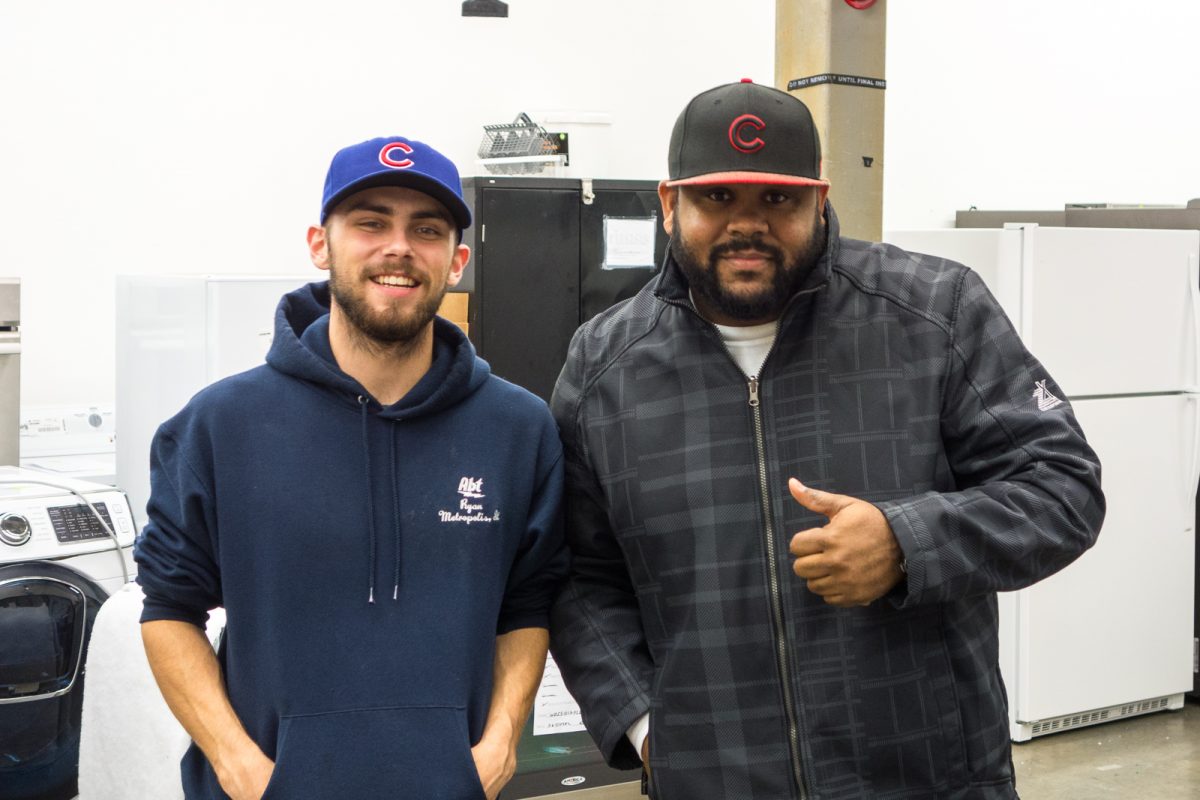 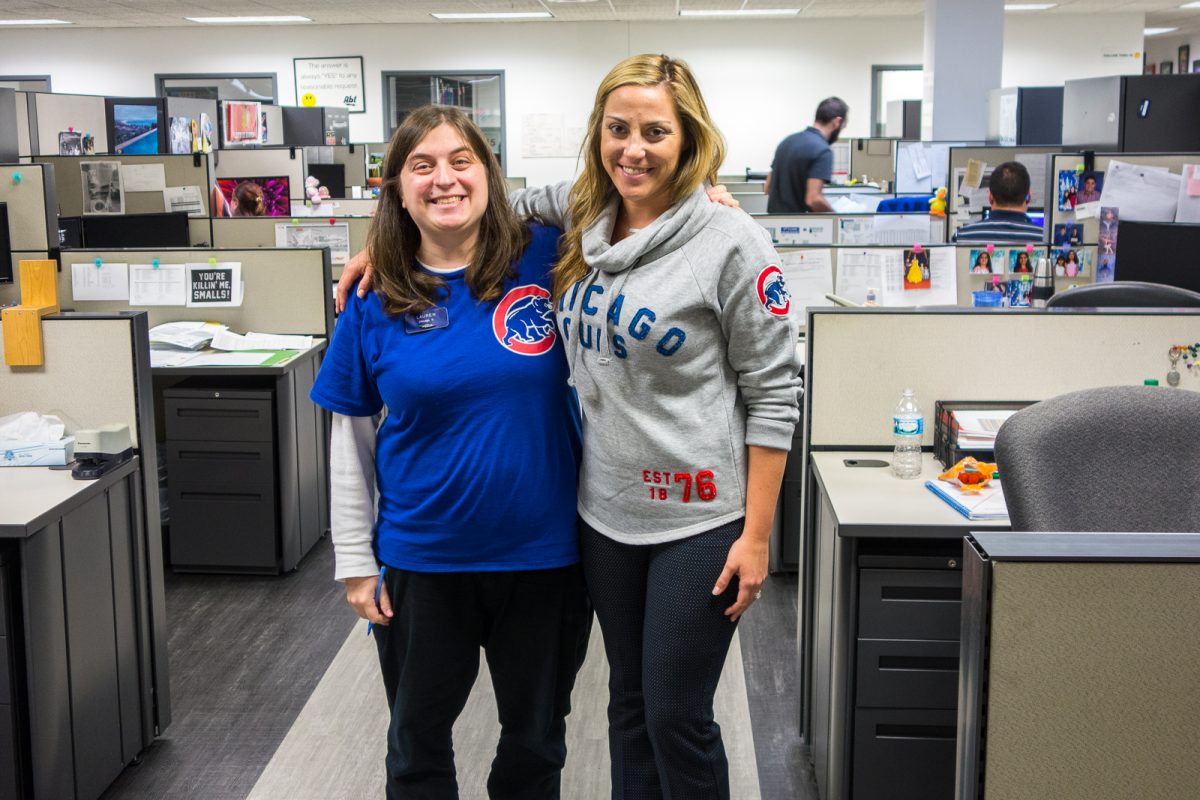 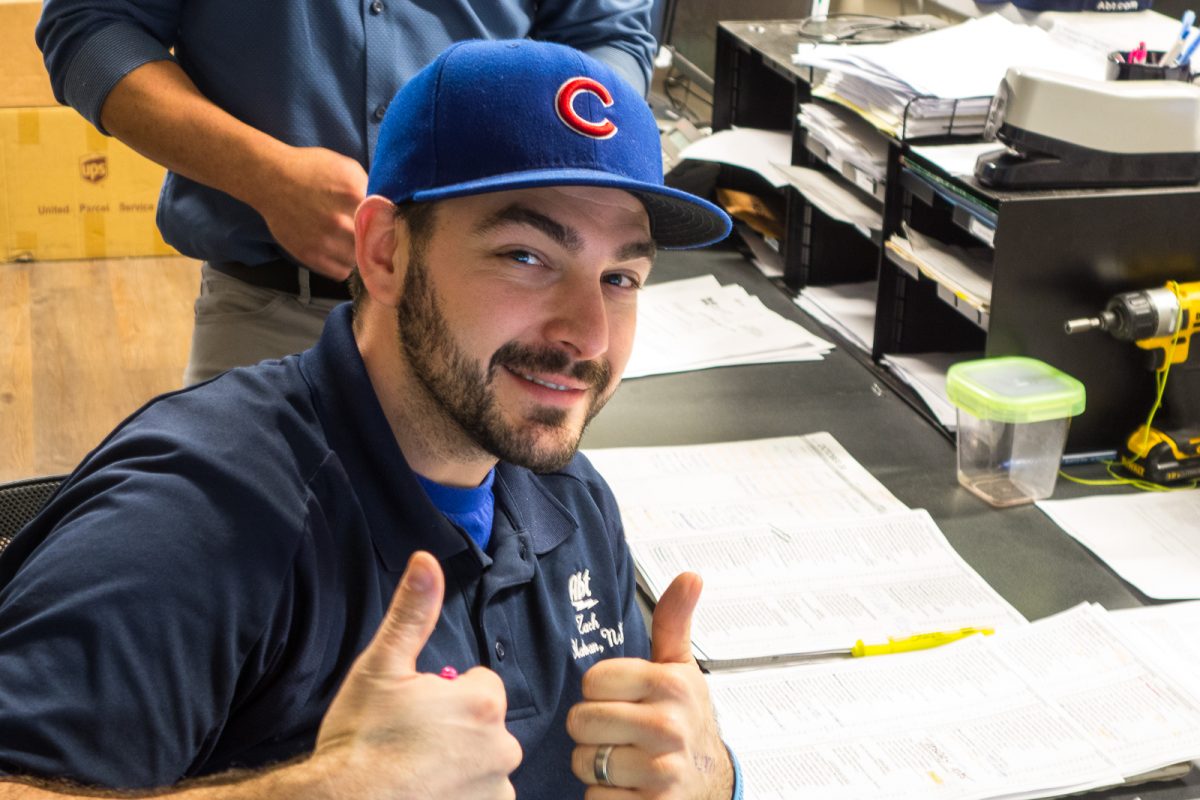 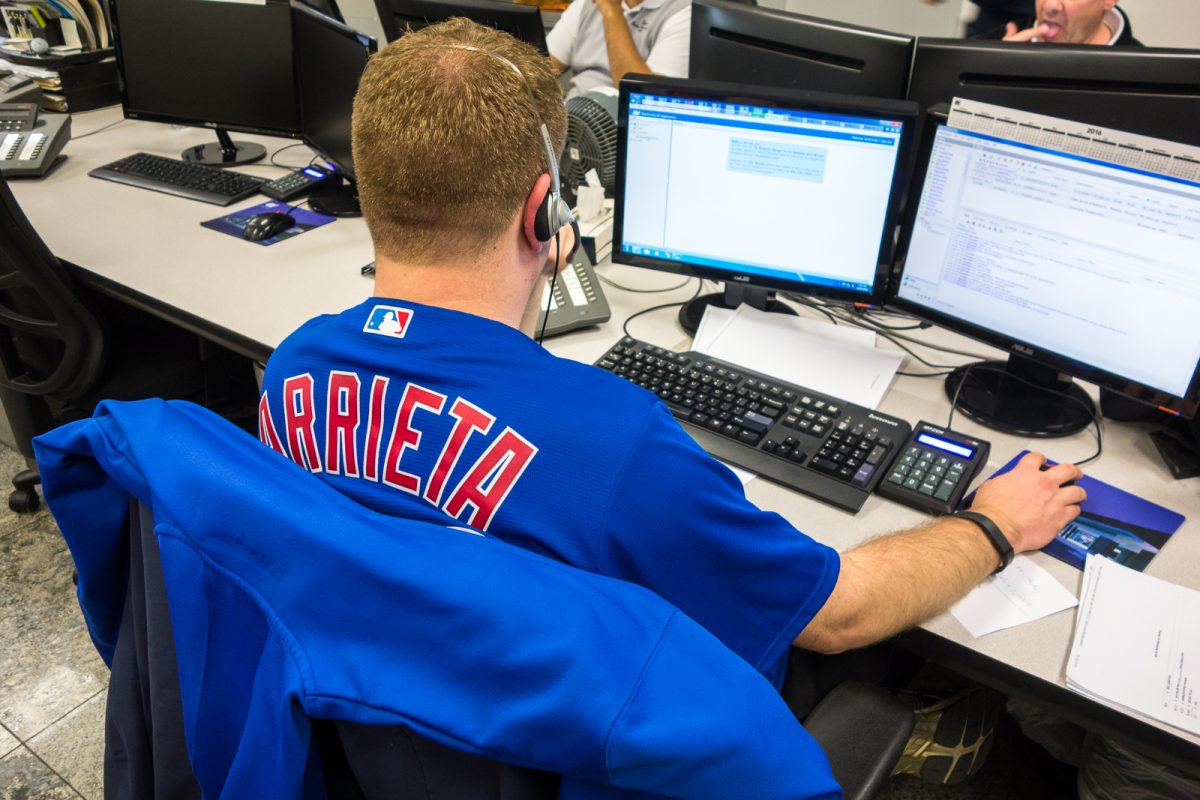 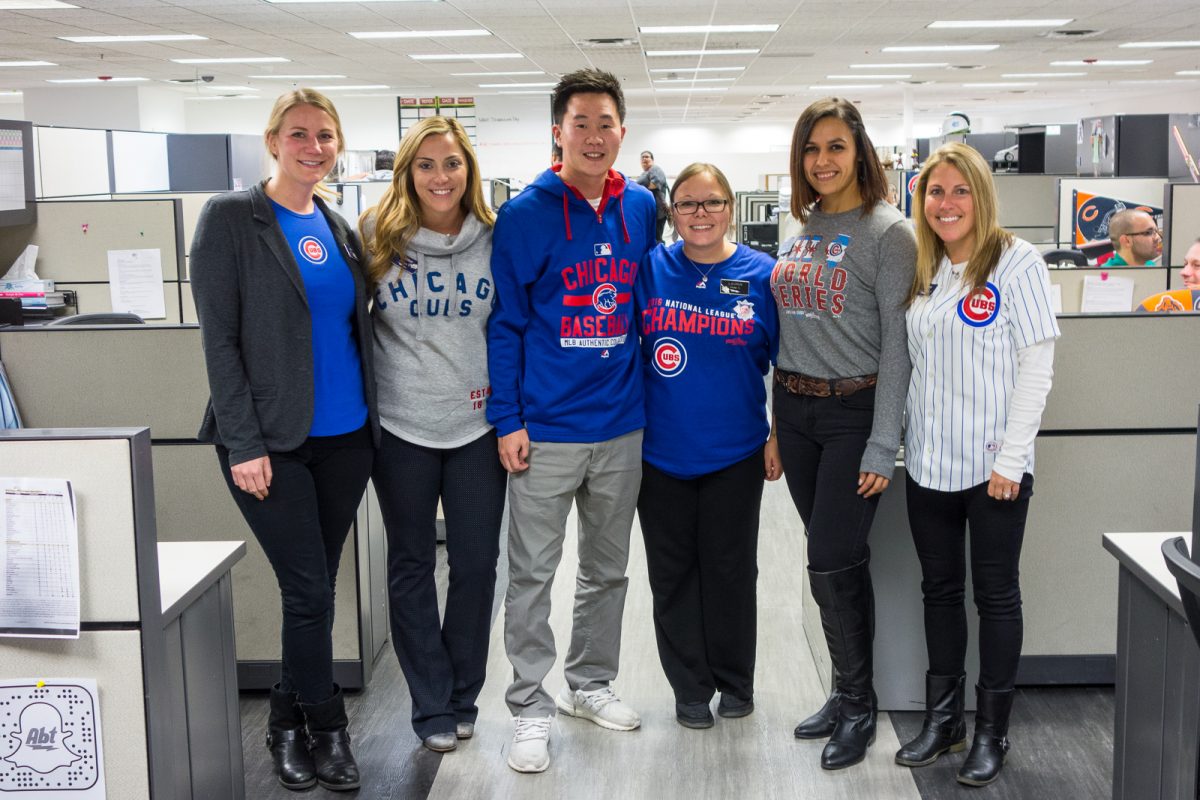 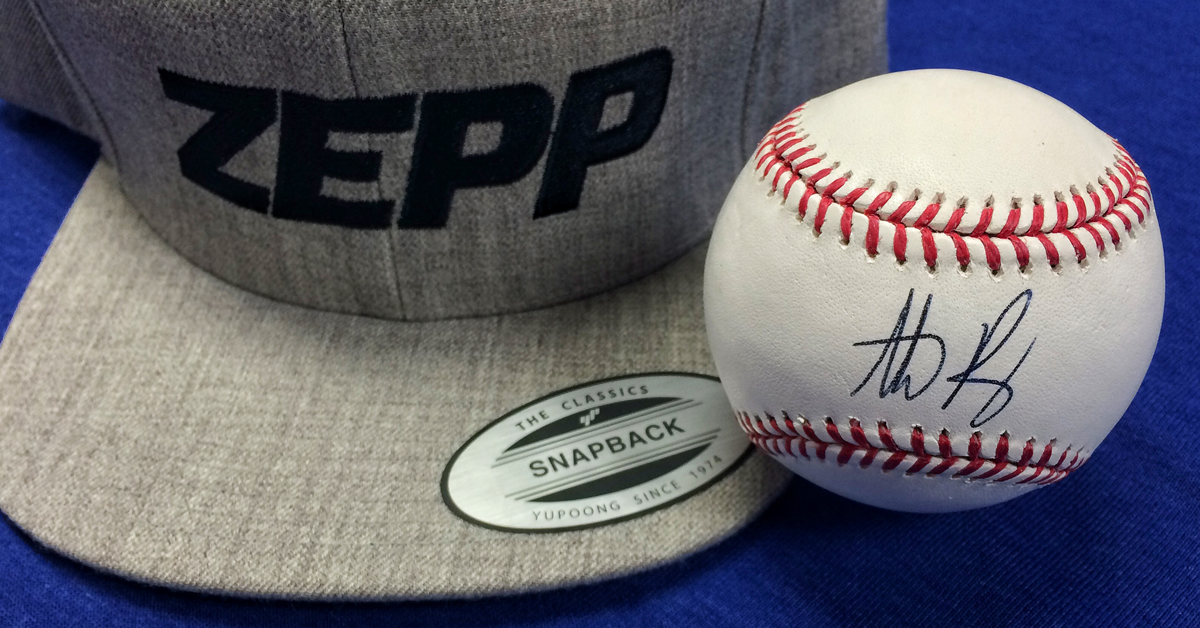 Want to win this baseball signed by Anthony Rizzo? Click the photo to enter!

Register Your Porsche or European Car!