Check Out Abt.com on Your Mobile Phone

Today Abt officially launched a dedicated mobile site. You can access it from any phone with an internet connection. Just type Abt.com into your browser and get automatically redirected. Aaron and Huy, developers from our IT department, worked to make it easy to access and use. I spoke with Aaron who said that while Abt’s marketing and IT groups had this on their upgrade list for over a year, it wasn’t until March when they got serious about it. After researching their options, Aaron and Huy concluded, using a third-party site would be just too expensive.

Huy and Aaron decided to design the Abt mobile site on their own. “It will be all in our hands and it will give us more flexibility. We can choose what we would like to add and what we want to omit from the site. Some stores have a lot of bells and whistles. We wanted it to be more basic. The more bells and whistles on the site, the fewer the number of people who can visit. All phones with access to the internet will be able to visit our site, not just Droids and iPhones,” Aaron said.

The new mobile site was finished within 7 days and then the internal testing began. They tweaked it with guidance from Jon Abt. It’s up and running. I asked Aaron what he thought stood out. He told me, “Instead of using a provider for searches, we created our own search tool for the mobile site.”

I asked what web address will I need to include in the blog so people can get to the site? Aaron told me that all I had to do was type in Abt.com. So I did, while I was talking to him. It took me right to the mobile site. It was so easy to get to.

Shoot Hoops with Taj Gibson Thanks to Abt and Samsung
And the Award Went to....Abt Electronics
0 Comments
By Abt 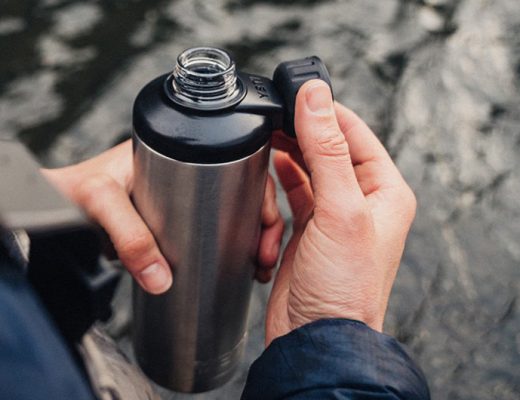 3 Ways to Skip the Straw

The Newest Generation of XBOX: The XBOX One

Win with Abt and Kohler this Weekend