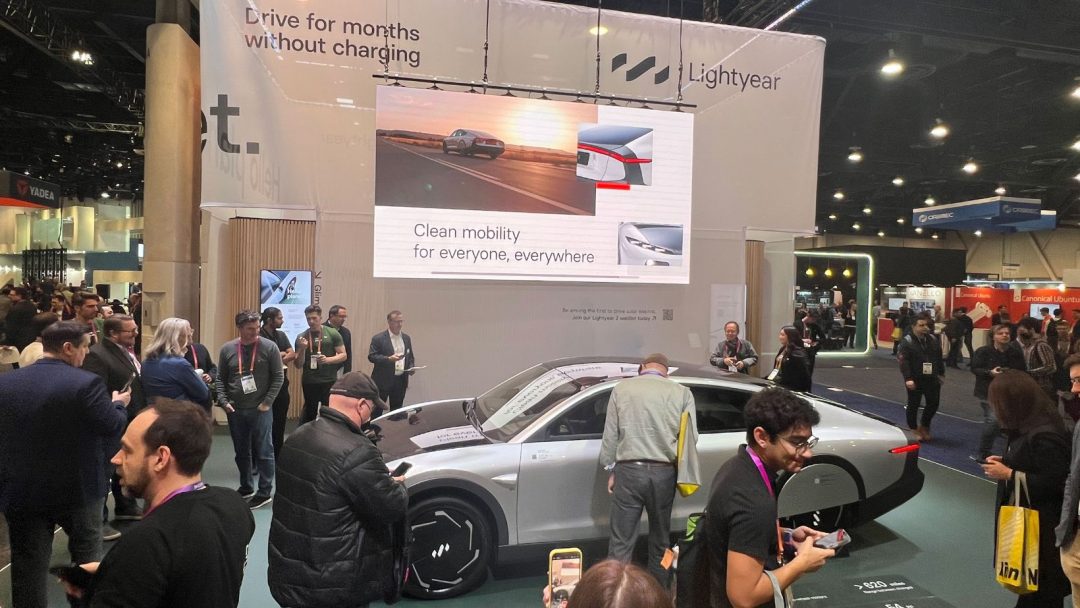 Dutch EV maker Lightyear is making waves at CES 2023 with their jaw-dropping solar EVs. We were able to catch a glimpse of the Lightyear 0, their most luxurious offering, which began production last December. 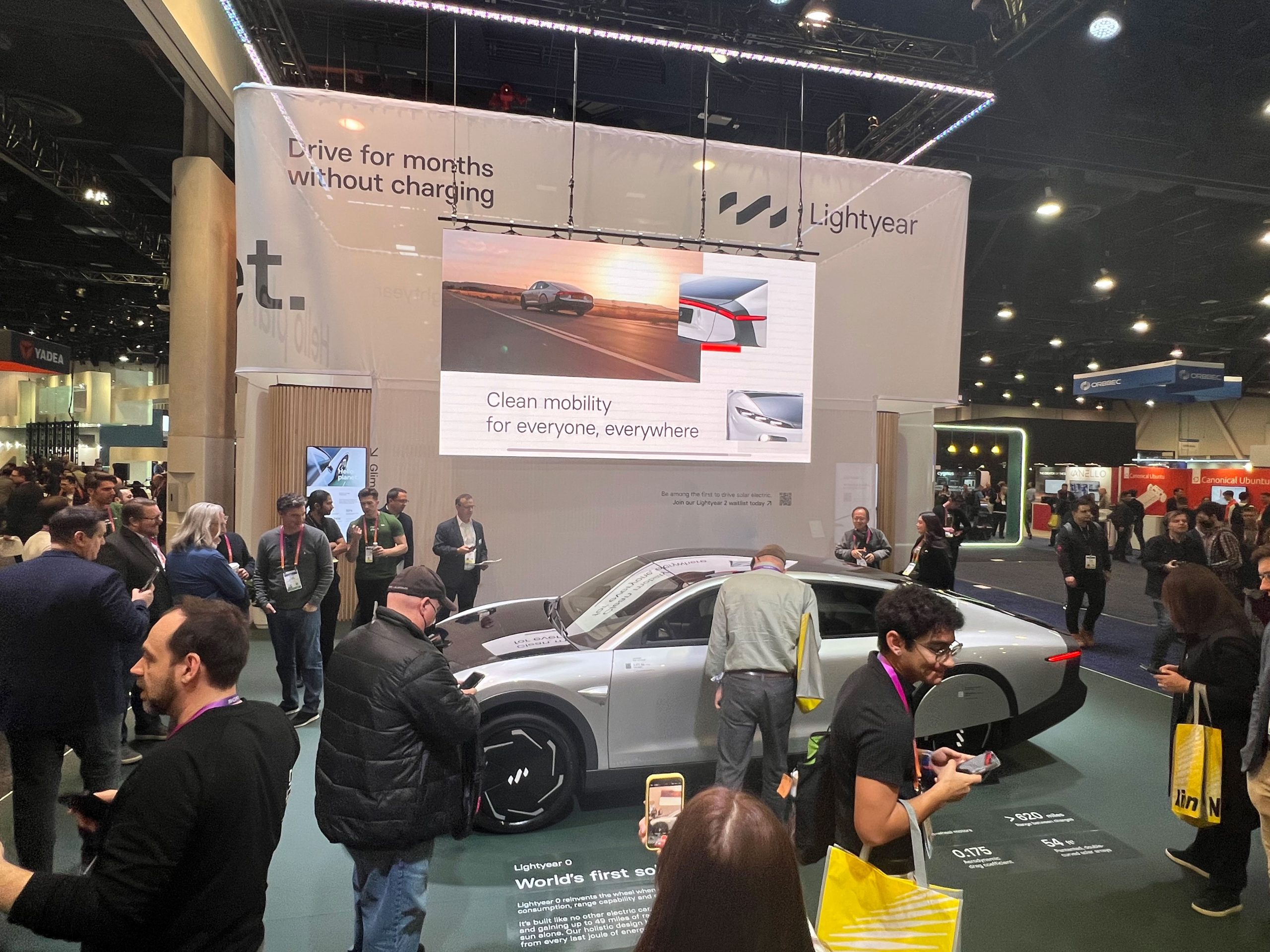 The brand claims that the Lightyear 0 can go for months without a charge as it uses solar energy to charge itself as you drive. Less stops at a charging station means you can adventure like never before. Of course, that means this car is better suited to those who live in sunnier, warmer climates if you want to get the most out of the solar-powered technology. How exactly does the sun charge this car? The Lightyear 0 is wrapped in panels. And when you need an extra boost plug it into a standard home socket.

They also announced the waitlist for their second model, the Lightyear 2, which will cost under $40,000. Production is expected to begin in 2025, and we’re sure the waitlist is already stretching for miles. At a much lower price point than its predecessor, the Lightyear 2 makes it easier for more people to go the way of electric. It’s no mystery that Abt is big on going green, so we’re excited to see the Lightyear in action. Want more CES 2023 coverage? Watch this space and check out the rest of our coverage from brands like LG and Sony.