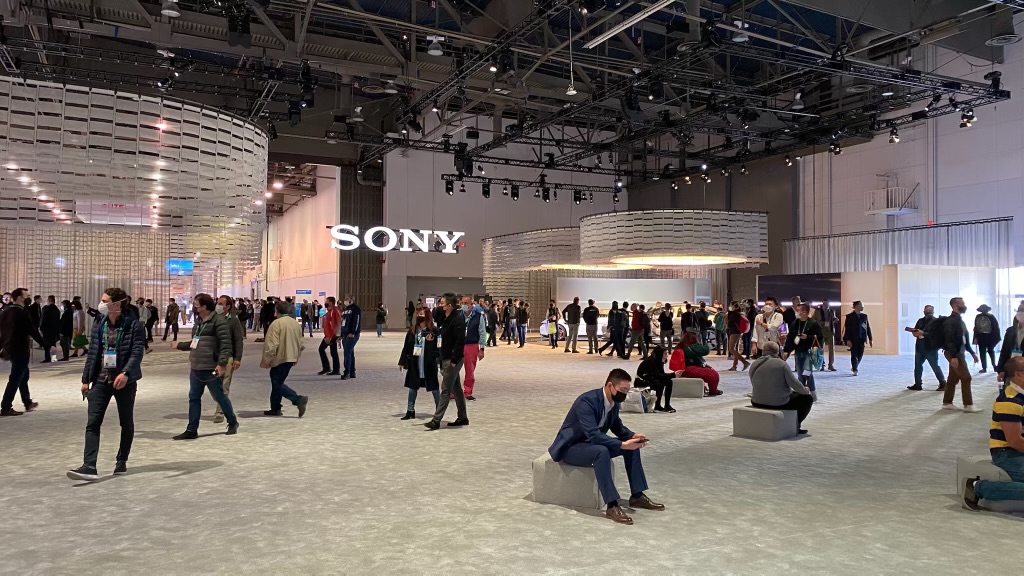 Sony came prepared to the annual Consumer Electronics Show this year. While our last post showed off their groundbreaking new exploration into the realm of VR, we’re taking a closer look at this year’s lineup of Sony televisions. And while some tech might look familiar, there’s a lot that’s new to explore. Let’s dive in.

While Sony’s Bravia XR models have been impressing viewers for over a year (thanks to the ultra-intuitive Cognitive Processor XR), the newest generation of XR TVs push even further with boosted image processing and new Mini LED lighting. Some full array units are being completely dropped in favor of the newest Mini LED technology. With the Sony Master Series Z9K and Premium X95K, the true brightness of Mini LEDs comes to light. That’s all thanks to the XR Backlight Master Drive, a system that works to make each scene, image and pixel look its absolute best. It uses XR processing to control Mini LED zones, bringing precise local dimming and boosted contrast, brightness, and black levels to everything onscreen. The Z9K series brings 8K resolution to any living room or home theater with large sizes at 75″ and 85″. Meanwhile, the X95K stays with classic 4K resolution and features 65″, 75″ and 85″ models. No matter what size you choose, the XR Backlight Master Drive works to cut down on blooming, the term for the visible halo around dark or light objects.

While traditional LEDs are shrinking in Sony’s Z9K and X95K series, the Mini LED is far from their most impressive reveal at CES 2022. They came prepared, introducting the first consumer-available QD-OLED screen in the Bravia XR A95K. That’s a combination of both quantum dot technology and organic light emitting diodes. These two popular technologies have remained seperate until now. Tech-savvy CES followers may have noticed that Samsung came out with their own version just afterwards, too. The competitors’ new technology promises to combine the best features of both QLED and OLED screens. That means ultra-dark blacks, vivid color, infinite contrast and boosted brightness. Could that be the perfect TV of 2022? The Bravia XR A95K comes in (comparatively) smaller sizes, with a 55″ model and a 65″ version as well, rolling in at a 4K UHD resolution.

Hoping to learn more about OLED screens and how they differ from traditional LED models? Check out our Learn Center article on OLED vs LED TVs, and which type might be better for your lifestyle.

Keep following The Bolt this week to stay up-to-date on the latest and greatest technologies from the Consumer Electronics Show of 2022!