For years, the tech industry was awash with rumors and speculation that Apple was going to release an electric car. Before every CES and Apple Keynote, they surged: this was the year the iCar was coming out. So it was bit of a surprise to see that the first consumer electronics company to throw their hat into the automobile ring was Sony—even if it was on a strictly-conceptual level. Meet the Sony Vision S, the company’s vision (pun intended) of the myriad ways that technology can improve the driving experience.

The sleek sedan is fully electric, with a luxurious design that’s part Porsche Taycan, part Tesla Model 3. It’s packed with sensors—33 in total, on the inside and the outside of the car—that monitor both the conditions surrounding the vehicle as well as the driver’s behavior. A variety of displays, high tech audio, and integrated connectivity work to improve both the safety and entertainment of the driver and passengers. Check out the video below to see what that entails.

Chances are that the Sony Vision S will never move past the concept stage. But as unlikely as it is that it ever gets produced, the it offers a lot of interesting ideas that may find their way into other car makers’ offerings. Think we’ll ever see this high-tech sedan on the roads in the future? 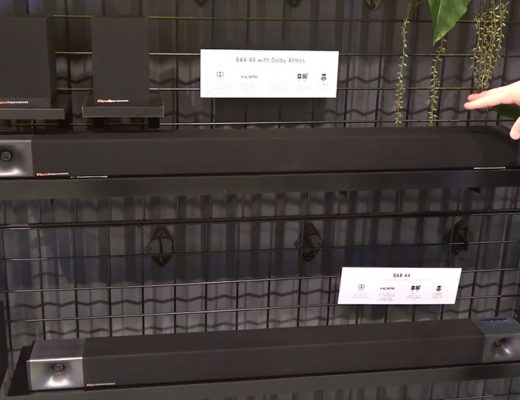 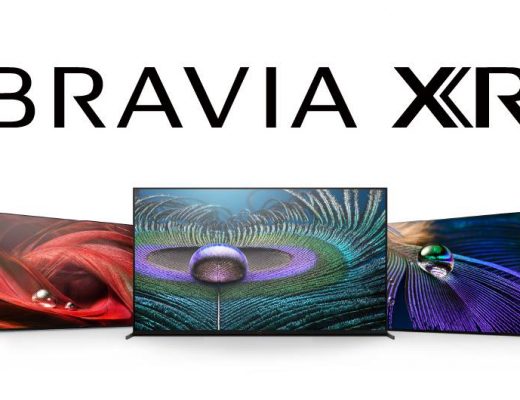 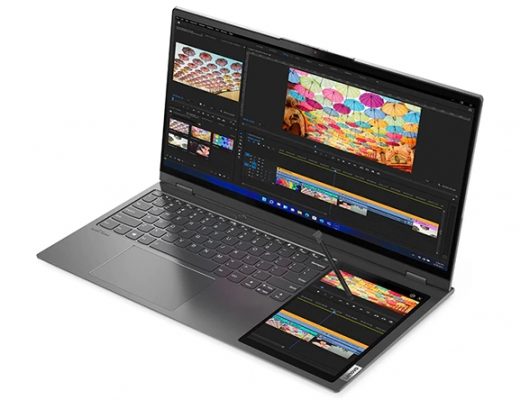