As the world’s leading OLED panel manufacturer, LG’s CES booth is always a testament to the capabilities of the groundbreaking display technology. We always know we’re going to see something amazing there. This year, the trend continued, with dozens of OLED models in just about every configuration imaginable. Some are ready to hit store shelves this season, and others are still in the conceptual phase, but they are all breathtaking. Here’s a rundown of the LG OLED TVs we saw this year.

One of our top experiences from all of CES 2019 was back in full force this year. The LG OLED Wave Wall is a massive, enveloping display that greets visitors as they enter the LG booth. Comprised of 200 LG OLED displays, the undulating Wave wraps viewers in a sea of ultra-high definition video goodness. It’s the ultimate illustration of the physical capabilities of OLED technology.

Another of the revolutionary displays that we saw last year, the 2020 version of the OLED R rollable TV has been flipped on its head—literally. The new version is capable of being mounted upside down, and can even be installed within the ceiling for a totally stealth look when retracted. The best thing about the OLED TV R? LG promises that it will finally be hitting the market this year. Can’t wait to get one in our showroom.

While the previous displays live somewhere in that tenuous world between concept and production-ready, we also checked out plenty of LG OLEDs that could realistically end up in your living room in the next few months. If the pursuit of ultimate resolution is your goal, then LG ZX 8K OLED TV is the answer. It offers an almost otherworldly level of detail, and at 88 inches, it’s the world’s largest 8K TV. Although if that’s too large, you can opt for the slightly more compact 77-inch model.

A few years ago, LG debuted the Wallpaper TV, a set so named because it could be literally stuck to a wall like wallpaper. But there was a catch. The Wallpaper screen was only a display; all of the “brains” of the TV lived in a comparatively chunky soundbar that attached to the TV via a flat ribbon cable. It was a bit of a compromise, but a problem common to every OLED TV ever made. The screen itself could be ultra-thin, but there was always a hump that housed the processing equipment—it simply is not yet possible to make those components as thin as the display itself. The LG GX 77 OLED finds a better way to address this technical limitation. Instead of half the display being über-slim and half being bulky, the LG GX 77 spreads the thickness out across the entire set, creating a self-contained slate. It’s not as thin as a bare OLED panel, but at 2 cm deep it’s still significantly slimmer than an LED set. And it can be hung flush to the wall, like a piece of framed art—hence the “Gallery Design” moniker.

As the company’s mid-level offering, the LG C9 OLED TV has been one of the most popular TVs we’ve carried in recent years. The LG CX OLED TV brings a variety of refinements to the series, promising to eke out an even better viewing experience. Under the hood you’ll find an updated image processor that leverages machine learning to constantly find new ways to improve the picture, meaning the TV should theoretically improve over time. And PC gamers interested in a large format OLED monitor will want to take note: the LG CX supports AMD FreeSync, is the first OLED TV to be certified G Sync compatible by NVidia, and promises an input lag of just 6 to 13 milliseconds. Expect to see the LG CX series on our shelves in the coming months. 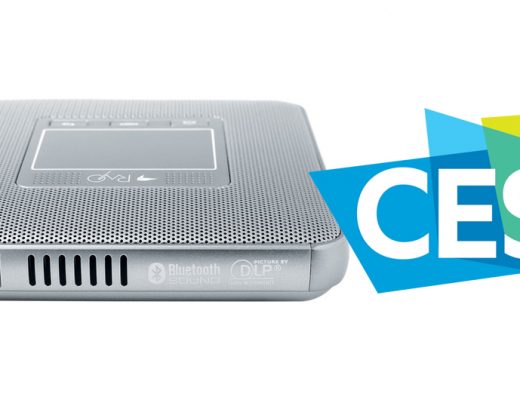 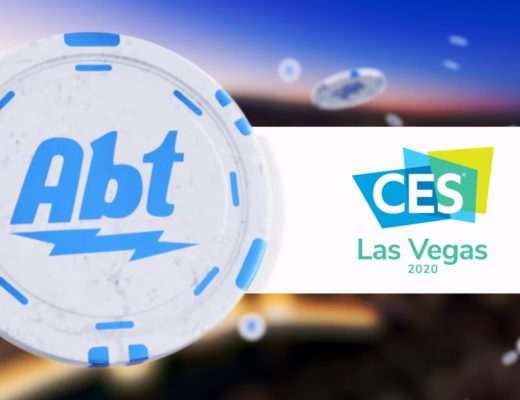 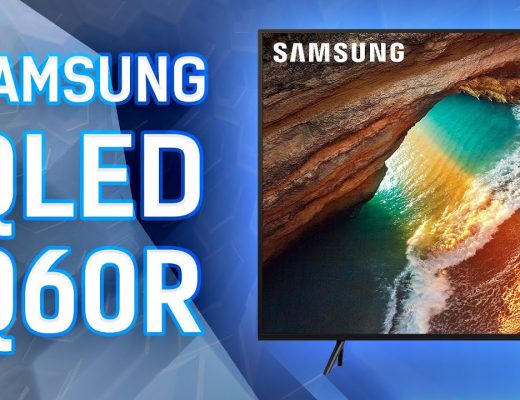 LG unveiled new smart home technology at CES 2020. Check out our coverage of the entire event on The Bolt, the official blog of Abt.com.

Lg Signature Series Oled Tv And The Man From...

The LG Signature OLED TV is a technological marvel with a picture unlike anything we've seen before. Abt is one of few retailers displaying the LG OLED TV!

Gamers will love the playing potential of the LG 48CX OLED gaming display, which combines the features of a TV and a PC for an unbeatable gaming...
This error message is only visible to WordPress admins