One of the great things about CES is that it offers something for just about everyone whose interests include electronics, from casual console gamers to seasoned industry engineers. You don’t necessarily need to be a gadget geek to enjoy it, though there are certainly plenty of opportunities to nerd out over electronic esoterica—stuff a little more complicated than a new mouse or monitor. In the Asus booth, that was the case with the Tinker Edge single-board computers.

The Tinker Edge R and Edge T are compact single-board computers—devices that have all components necessary for computing tasks built into a single circuit board. SBCs are purpose built to perform certain limited tasks. You wouldn’t use one to power a home PC, but they’re an excellent foundation for a retro gaming emulator or a homemade NAS. The most commonly-known SBC is probably the Raspberry Pi, which has a cult following due to its extremely affordability and the almost limitless amount of projects it can be used for. The Asus Tinker Edge R and Edge T promise a significant bump in processing power over the Raspberry Pi offerings, with architecture optimized for machine learning. Check out the video below to hear JJ from Asus describe them better than we can. 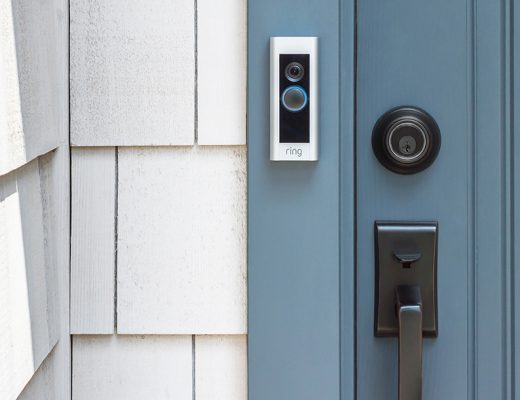 Save $75 on the Ring Video Doorbell Pro, Today Only! 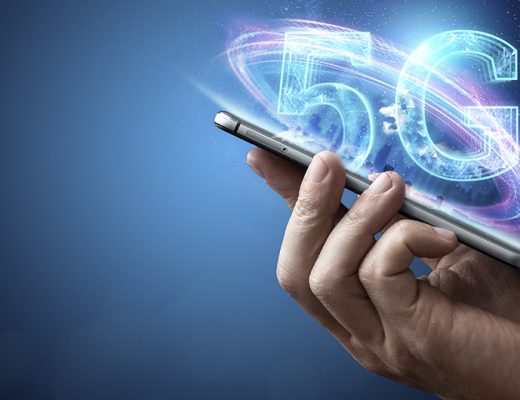 How Wider Access to 5G Could Revolutionize Consumer Electronics

Research the different operating systems & storage capacities with Abt's Desktop Computer Buying Guide. Whether for work or school, Abt has the...

Lojack For Your Laptop

Computrace LoJack for Laptops with Intel(R) Anti-Theft Technology was announced at CES 2010. Read more about this anti-theft technology on The Bolt.