LG’s sprawling CES booth was a visual feast, outfitted with dozens of dazzling digital displays. Among the multitude of screens we found confirmation that 8K resolution has officially arrived, as we got up-close with two different market-ready LG 8K TVs.

The LG OLED Z9 8K TV is, as its name implies, an OLED TV sporting the new resolution. Built as if answering a challenge to create the best TV possible with today’s technology, the Z9 OLED pushes boundaries that the company had yet to explore. In addition to being their first 8K OLED TV, the LG Z9 is also the brand’s largest OLED TV, measuring in at a whopping 88 inches—eleven inches larger than any previous model. The tremendous display is powered by a second-gen Alpha 9 smart image processor and ThinQ Ai, which utilize deep learning algorithms to intelligently analyze and upscale content to create a visually-optimized end product. So while 8K content is likely a long way away, whatever you do watch on the Z9 8K TV will look better than on a 4K TV. A video doesn’t do it justice, but we can vouch for the image quality. It’s probably the best display we’ve ever seen. The Z9 OLED is rounded out with full Alexa and Google Assistant integration, and is both Dolby Vision and Dolby Atmos compatible.

If you’re hoping to jump on the large-screen 8K TV train, but OLED is just a little outside of your budget, the LG SM99 LED TV is the next best thing. This set features the same intelligent processing system and 8K resolution in an LED display, and is the first model to wear the new name for LG’s premium LED TV lineup: NanoCell TV. The TVs in this lineup leverage LG’s nano particle technology for improved color accuracy, viewing angles and ultra-narrow bezels.

Pricing is not set for either set, but they’re expected to hit the market by the middle of 2019. 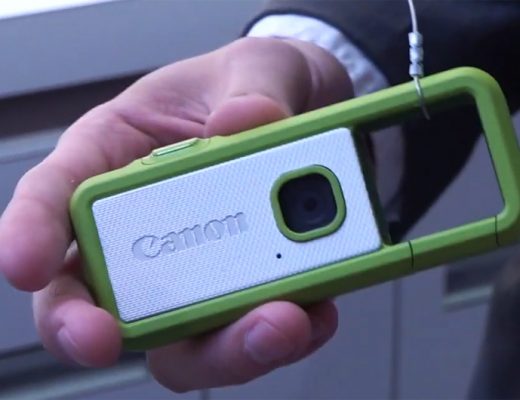 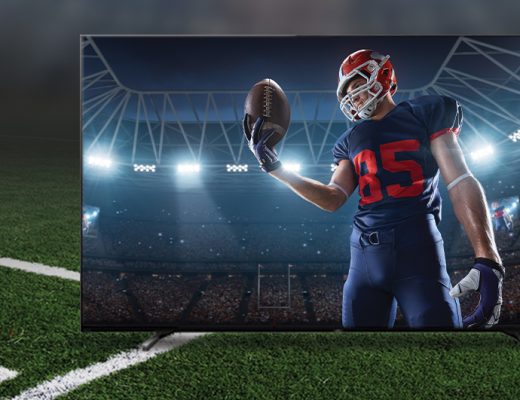