Although CES is the place to witness the debuts of just about every type of cutting-edge gadget imaginable, we don’t see a lot of big camera news here, because the major brands tend to do their serious releases at Photokina, the photographic industry’s trade show. Instead, CES is a place where you can get hands-on with already-released products, or check out some of the crazy concepts that might still be years away from hitting the market. At the Canon booth, we learned about a trio of Canon’s concept cameras, each with its own unique twist.

First up, the Canon Frame camera, which could find its way to the straps of your hiking pack in the near future. A small, simple device with integrated carabiner, the Canon Frame is designed for the adventurer who is looking for an imaging device that’s better than their smartphone, but more rugged and less complicated than a DSLR or the typical point & shoot camera. Using it in conjunction with a smartphone camera app, the Canon Frame will help you capture high-quality photos wherever your travels take you.

On the other end of the spectrum is the Canon Kids Mission, which is part camera and part learning device. With a chunky design, large viewfinder and simple controls, the Kids Mission is easy for kids to use, and built-in photography “challenges” encourage them to take photographs, while teaching them the basics of the art. Wireless connectivity and an accompanying app will let parents easily edit, share, or print their kids’ photos.

Lastly is the most intriguing, the Canon AI concept camera. Looking a bit like the lovechild of R2-D2 and HAL 9000, the AI concept is a domed device that houses an automatically panning, tilting, and zooming camera. Users can place it a flat surface, mount it on a tripod, or even hang it from their neck, and use voice or remote to capture photos and videos. The AI aspect,
with a face detection mode that can track the subject as it moves through the frame, is what makes this camera so interesting and opens up some unique ways to use it. You might set it up on a high shelf during a party, and let the AI snap pics and videos of the action. A vlogger could use it to seamlessly record videos as she moves about a room. We’re sure that when this hits the market, we’ll be seeing it used in many clever ways. 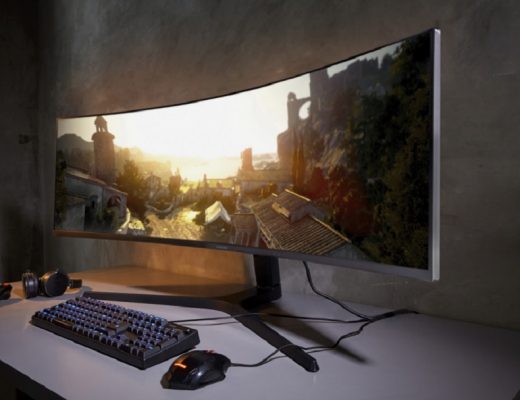 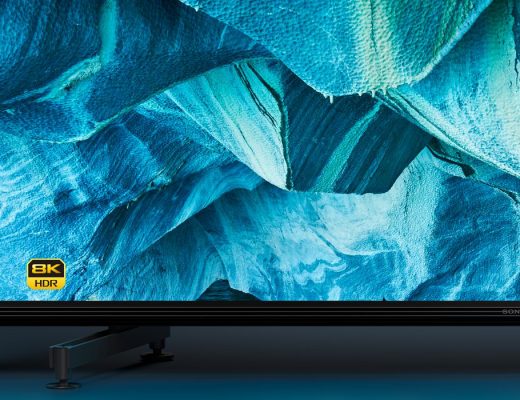 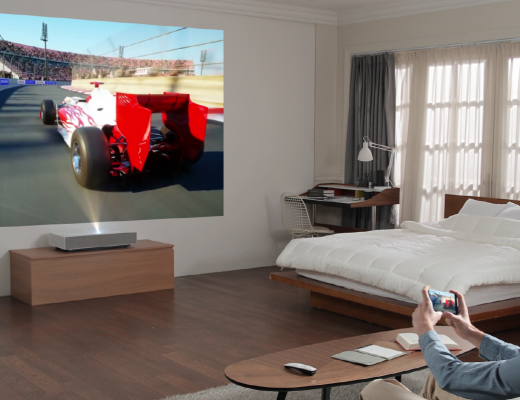