While the ASUS display was filled with products designed for the gamer on the go, there was still plenty of stuff to get the desktop users excited. First up were a pair of new high-end desktop motherboards, the ASUS ROG Zenith Extreme Alpha and Rampage VI Extreme Omega.

These ASUS ROG motherboards are built to support both Intel and AMD’s top-tier chips: the Zenith Extreme Alpha sports AMD’s TR4 socket, while the Rampage VI Extreme Omega is built around Intel’s LGA 2066 socket. Aside from that, the boards offer a very similar feature set. Each has eight DIMM slots for up to 128GB RAM; support for triple GPUs and at least three M.2 SSDs; and a dozen or more USB 3.1 Gen 1 ports. All of those options take up some space, so these motherboards are EATX form factor. Whether building the ultimate gaming PC or a professional rendering rig, these ASUS ROG motherboards are a great foundation to a new HEDT.

Want a little inspiration for building that machine? ASUS brought along a sample rig that they called “maybe the craziest build we’ve ever done for a show before.” Built around the ASUS ROG Dominus Extreme Motherboard, it’s a no-holds-barred machine that runs in Intel 28-core (!) Skylake-X CPU, can hold 12 sticks of RAM, four M.2 SSDs plus two U.2 SSDs, and a quartet of full-length GPUs. If you wanted to build a spared-no-expense gaming PC, this would be the ideal foundation. No pricing or availability has been set yet for the ROG Dominus Extreme board, but we’ve heard rumors of it costing upwards of $1,500—making it more expensive than many complete gaming builds. 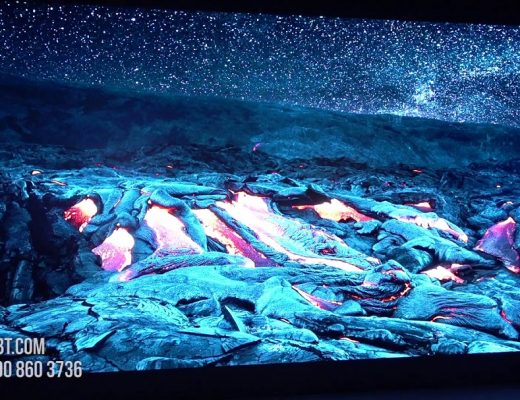 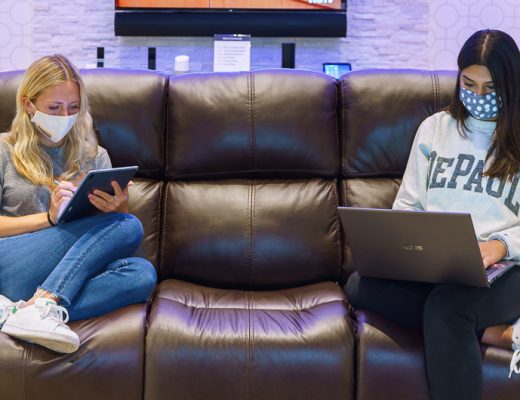 Back to School Tools: Virtual Edition 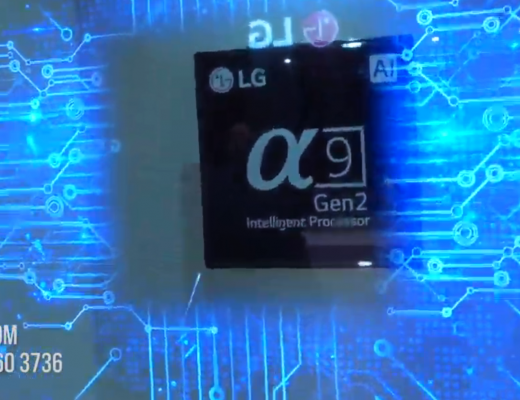