Every day, robots and robotic devices find their way deeper into our lives. Often, we think of robots as cold, menacing machines built to do the most arduous tasks. LG had a different idea, as evidenced by the troupe of conceptual service robots they showed off at CES.

Each of the three robots is designed to fulfill a different service task in a commercial or hospitality environment. The Serving Robot was created to serve guests at a hotel or restaurant. Patrons might order through the robot’s touchscreen panel, with voice commands, or even through an app, and the giant gentle robot will deliver their meal, drink, or other items to their table or even up to their hotel room.

The Porter Robot, meanwhile, has already brought those guests’ bags up to their room. This is a great application for a robot, performing tasks that might be difficult or even dangerous for a human bellhop, like carrying lots of heavy luggage in one trip. Hotel guests would also be able to check in and out through the robot.

The Shopping Cart Robot would be found in grocery stores, and function partly as a store guide and partly as a remote checkout location. A shopper can upload their list to the robot, who will then guide the customer exactly to each item needed. The customer would scan each item when putting it into the robot’s basket, then be able to pay for their groceries without having to stand in a checkout line.

The robots are powered by the LG Thinq AI platform, for seamless integration with a vast array of other Internet of Things devices, and smart assistants like Google Assistant and Amazon’s Alexa. They’re still in the conceptual phase, but with LG’s Airport Cleaning Robots already scrubbing the floors of South Korean airports, it might not be too long before you’re loading a loaf of bread into one of these futuristic assistants. 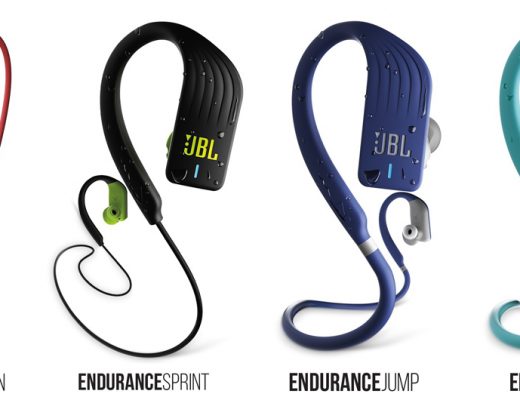 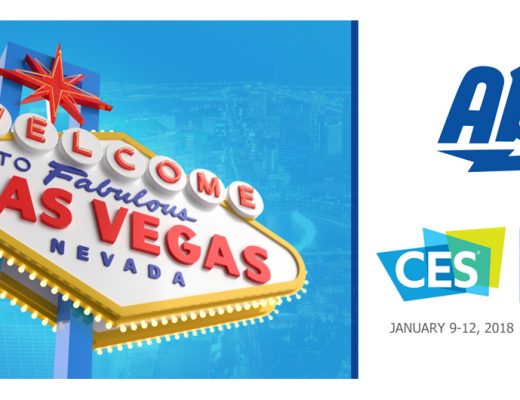