While CES is the show for consumer electronics brands to release new product models, camera companies usually make their big announcements at conventions specific to the photographic industry, like Photokina. That didn’t keep Nikon from surprising photographers around the world with the release of three impressive new cameras that each offer some killer features to different categories of photographers.

First up was the new flagship professional DSLR, the Nikon D5. Rocking an all-new 20.8-megapixel full-frame sensor with an ISO range up to 3,280,000 (yes, ISO 3 Million) and capable of shooting 4K UHD video, the D5 is the Nikon’s most versatile pro DSLR ever. Its redesigned autofocus system features 153 focus points (with 99 being cross-type) and a dedicated processor, combined with high-speed modes of 12 fps in full autofocus or 14fps in manual focus mode, making the D5 a dream camera for sports and wildlife photographers. 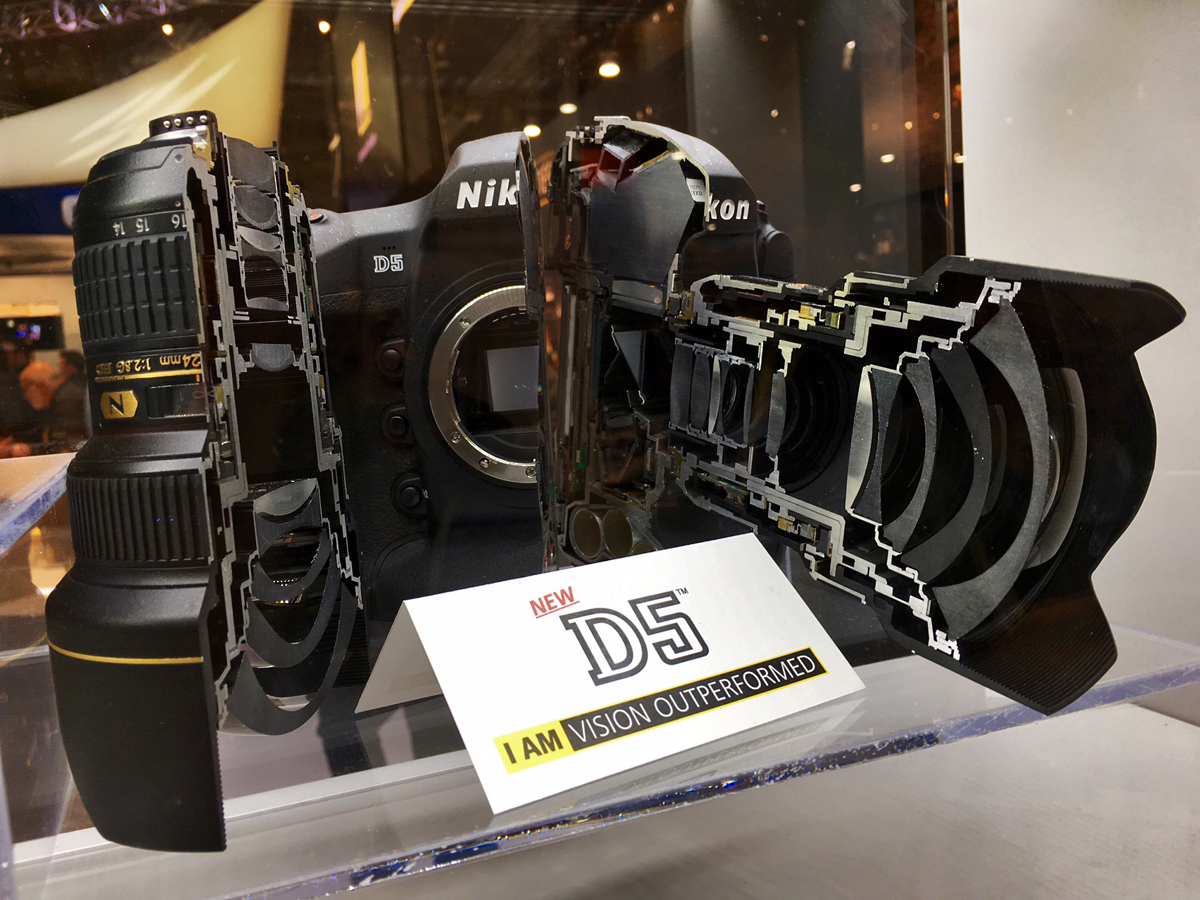 For those looking for the speed and image quality of the D5 in a body that’s a little less bulky (and expensive), Nikon also released the D500, which came as a surprise to photographers everywhere who have been waiting for this mythical pro-level flagship DX DSLR. It’s been over six years since the release of the Nikon D300s, and most users had given up on ever seeing a replacement from Nikon. What’s even more surprising than the release of the camera is just how powerful a camera it appears to be. The Nikon D500 features the same autofocus system as the Nikon D5, giving a DX body the same pro-level focus abilities as the flagship FX DSLR for the first time ever. The D500 also features a 20.9-megapixel DX sensor with a native 100-51,200 ISO range, the ability to capture up to 30 minutes of 4K UHD video, and a continuous shooting speed of 10fps. All this juicy tech is wrapped in a rugged, weather-sealed body with a tilt-out, 3.2-inch touchscreen LCD. Oh, and there’s also built-in Bluetooth, Wi-Fi, and NFC connectivity, and Nikon’s new proprietary always-connected wireless protocol. In short, this is perhaps the most feature-packed DSLR to come out in quite some time, and we think it’s got a shot at being 2016’s best camera. 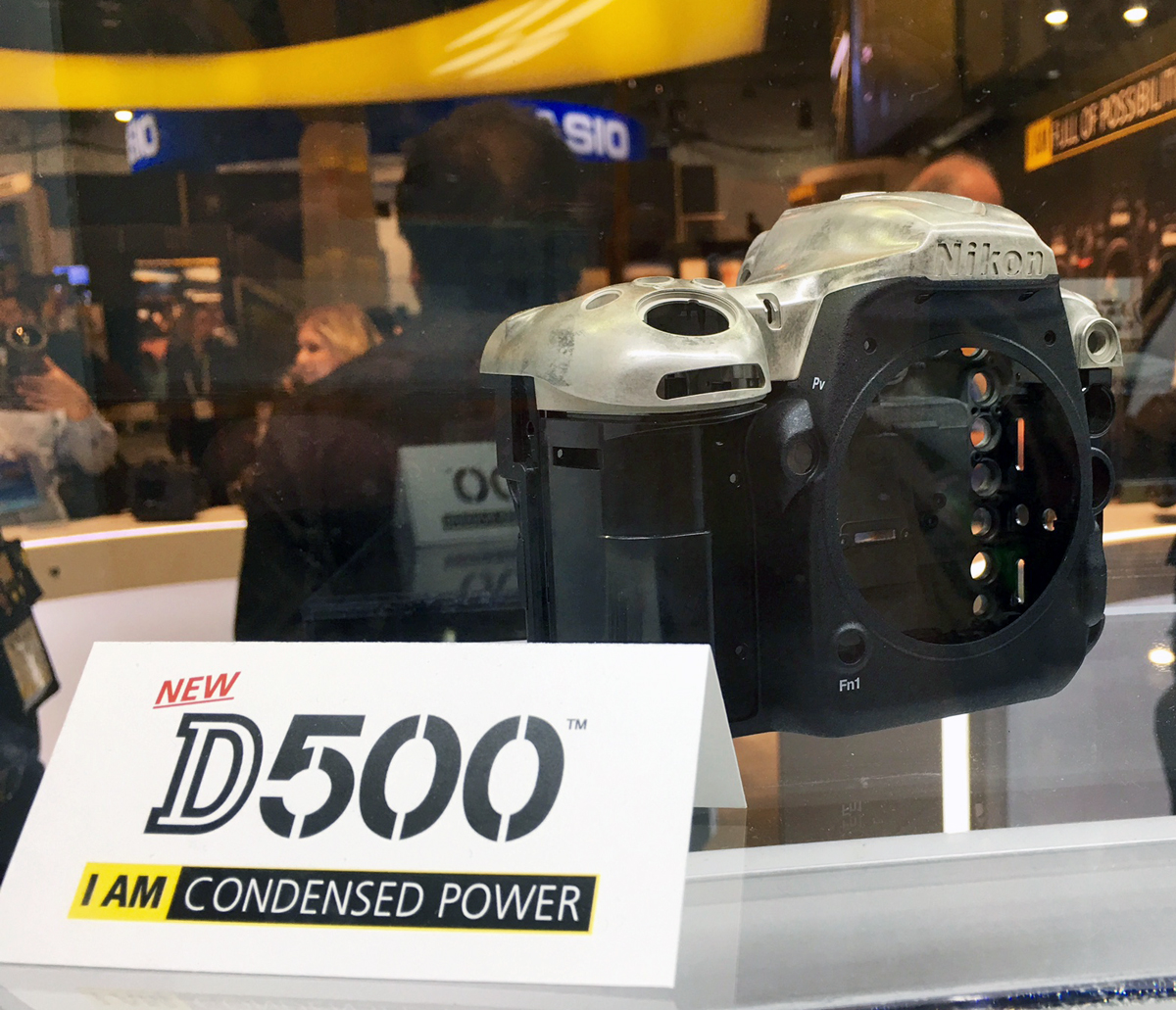 A look at the internal construction of the Nikon D500.

Finally, for the adventurous shooters who might not want to lug around a heavy, expensive DSLR on their escapades, Nikon released a very cool video camera that will give the GoPro a run for its money. Dubbed the Nikon KeyMission 360, this rugged action camera features shockproof construction, is waterproof to 100 feet, and sports a pair of opposing fisheye lenses to capture a full 360° view of its surroundings. An integrated mounting system and series of accessories, along with the ability to capture 4K UHD video footage and still photos, give all the options you’ll ever need when recording your extreme adventures.

In a time when digital camera sales are at risk because of the growing number and quality of smartphone cameras, it’s nice to see some true innovations being put out in the photographic world. We’re looking forward to getting our hands on all of Nikon’s new offerings.