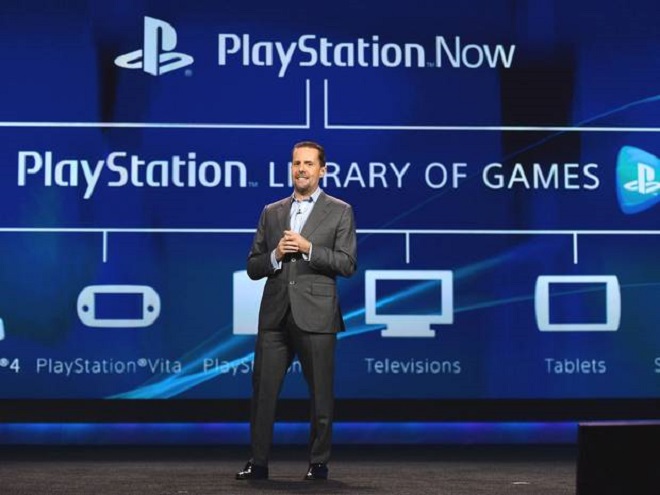 Sony announced at CES 2014 that the Sony PlayStation Now will now be a cloud-based video game streaming service.  This will allow users to have access to a variety of PlayStation games on a wealth of devices.  Expect it to become fully functional by summer 2014.  When this goes live, this will mean you can play PlayStation 3 games on consoles such as the PS4 and PS Vita, as well as Sony’s Bravia range of TVs, along with non-Sony products like smartphones and tablets via dedicated apps.